The company says it is close to submitting its application to FDA for the world's first hybrid, closed-loop artificial pancreas. 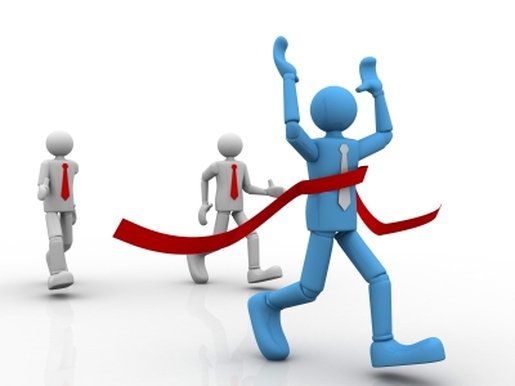 Medtronic is poised to submit its application for what could be the world's first hybrid, closed-loop artificial pancreas to FDA later this year.

The company is on track to submit a PMA for for the MiniMed 670G with the Enlite 3 continuous glucose monitoring sensors to FDA before the end of 2016, Medtronic CEO Omar Ishrak told analysts during a Q4 2016 earnings call transcribed by Seeking Alpha.

"When we do get a next-generation platform here in the United States, we can expect some great results," predicted diabetes group president Hooman Hakami. "The traction we are seeing in Europe and the feedback that we are seeing on our new pump platform is great."

Still, Ishrak predicted stiffer competition in the diabetes and pain stimulation markets "for the next several quarters" and announced a reconfiguration of the company's restorative therapies group "to provide a stronger focus in the diseases and conditions that we serve."

Restorative Therapies Group To Be Divided

Restorative therapies generated only a 1% increase in revenue for the quarter, to $1.875 billion. That result was dragged down by a 5% drop in neuromodulation sales to $494 million, an April 2015 FDA consent decree over manufacturing problems with the Synchromed II implantable infusion pump, the sale of its intrathecal baclofen drug, and competition in pain stimulation and deep-brain stimulation businesses, the company said in a statement.

The company will begin running the restorative therapy group using a general manager, a strategy that Ishrak said  "has proven very successful in driving a steady cadence with meaningful innovation in our cardiac and vascular group."

The restorative therapies group realignment will enable the group to "use its breadth to deliver solutions to hospital administrators and payers while maintaining focus on specialist physicians."

In another move to boost its spine business, Medtronic last month entered into a pair of agreements with Israeli spine robotics company Mazor Robotics. In one agreement, the companies will have a copromotion and a joint, exclusive development and distribution agreement. In the second, Medtronic will take an equity stake in the company.

Geoff Martha, president of the restorative therapies business, called the Mazor deal "one-way of (a) multi-pronged strategy around what we call surgical synergies and we feel as we move out into the future, this surgical synergies will be in spine our calling card."

Overall, Medtronic posted posted quarterly adjusted diluted earnings per share (EPS) of $1.27 on $7.6 billion in sales, up from of $1.16 per share on sales of $7.3 billion for the same quarter last year.