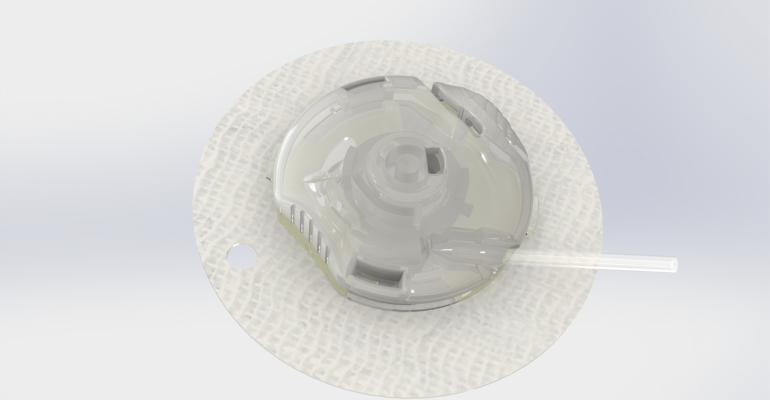 Capillary Biomedical has raised $2.9 million in a seed financing and hopes to bring its technology to market in 2019.

Capillary Biomedical is looking to develop a safer more reliable and accurate insulin infusion device. The Irvine, CA-based company has closed on $2.9 million in a seed financing to help get its SteadiSet infusion set on the market.

Financing proceeds will be used for clinical trials and to file a submission with FDA.

“We’re testing [our device] in animals at Thomas Jefferson University and we’re now preparing for our first human clinical work and getting on to the commercialization pathway with the 510(k) clearance,” Paul Strasma CEO and Co-founder of Capillary Biomedical, told MD+DI. “We’re looking to be on the market in late 2019.”

The core cannula technology was developed by Jeffery Joseph at the Jefferson Artificial Pancreas Center of Thomas Jefferson University with grant funding from the National Institutes of Health and JDRF, the leading global organization funding Type 1 diabetes research.

Strasma said there would be additional funding as the product began moving through the regulatory cycle.

“The follow-on series A round will be to support commercial and manufacturing scale up during launch,” Strasma said.