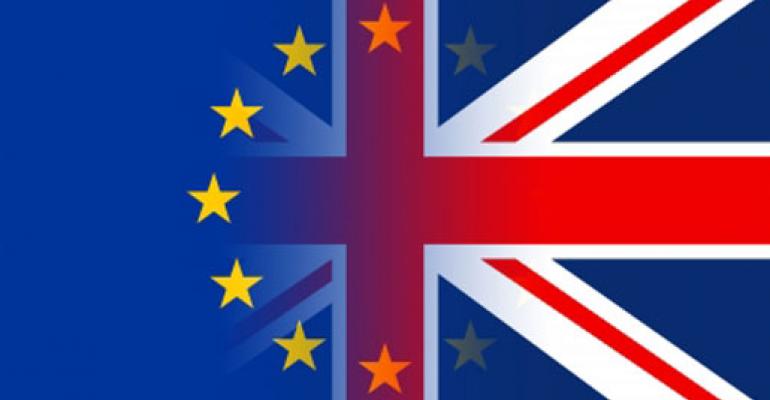 Brexit will no doubt have an impact on the US medical device industry, but the question remains as to what sort of impact it will be.

On June 23rd, the United Kingdom voted to leave the European Union. That surprising and unprecedented vote, known as Brexit, was just the start of the process of withdrawal. The first official step will occur when the UK invokes Article 50 of the Treaty on European Union, which allows a member country to notify the EU of its withdrawal and obliges the EU to begin the complex and cumbersome process of negotiating a withdrawal agreement. The UK will not likely leave the EU until the withdrawal agreement enters into force, which at a minimum will be two years from the date of the notification of withdrawal. The European Council may also vote to extend the two-year period, a result that many commentators think is inevitable.

Although it is impossible to predict with certainty the fallout from Brexit, there are some assumptions that can safely be made about Brexit's impact on the protection of intellectual property.

The good news is that Brexit will have no effect on UK or European patents or patent applications. European patents are granted by the European Patent Office (EPO), which is not an EU institution. EU membership is not a condition of membership in the EPO, and non-EU member countries, such as Switzerland and Norway, have long been EPO members. Applicants will continue to be able to validate granted European patents in the UK, and European patents that have already been validated will continue in force. Similarly, UK patent attorneys will be able to continue acting as representatives before the EPO, which will allow US firms to work collaboratively with UK attorneys in seeking patent protection for US clients.

In the longer term, the picture gets a little murky. The EU was moving toward the launch of a unitary patent--a European patent that would have effect throughout the EU--and an EU-wide Unified Patent Court. Neither has come into effect, and without the participation of the UK, the future of both seems questionable. Adding to the doubt, the UK is one of the countries that must ratify the Agreement on the Unified Patent Court to make the court operational, and London was appointed to host one of the court's central divisions.

Brexit will have a greater impact on trademark and design protection in the UK, but presumably not before the UK will have the opportunity to minimize the effect. Applicants currently register trademarks and designs in the UK either by filing UK national applications or by applying for the registration of an EU trademark or a Community (EU) design. EU trademark or design registration provides unified and unitary protection in all EU member countries. EU registrations will no longer cover the UK when the UK leaves the Union, which raises the question of whether existing registrations will remain effective in the country. Fortunately, it is fully expected that the UK will adopt transitional arrangements either to extend EU registrations automatically or to require a simple re-registration procedure. In the meantime, it may be worthwhile to consider applying for national registration in the UK in addition to EU registration, especially for companies whose business activities are UK-centered. In the end, Brexit is likely to cause inconvenience, but no loss of trademark or design rights.

When the UK leaves the EU, it will cease to be bound by any trade agreement to which the EU is the signatory. If the UK wishes to benefit from an agreement, it will typically need to renegotiate a new one with the trade partner. The EU and the US have been negotiating the Transatlantic Trade and Investment Partnership (TTIP) since 2013. Not only does the draft TTIP contain a proposed chapter on intellectual property protection, it also contains a draft chapter on medical devices that is expected to include provisions on unique device identifiers, device standards, and noncompliant devices. If the TTIP negotiations succeed, the resulting agreement may not extend to the UK.

The UK has so far not been in a hurry to invoke Article 50, despite calls from the EU to get the negotiation process going. While the lingering uncertainty of Brexit may create some economic anxiety, it should also provide reassurance that US business will have ample opportunity to prepare for whatever Brexit brings.

Jay Erstling is an international intellectual property attorney with Patterson Thuente Pedersen, P.A.  He can be reached at [email protected]