Boston Scientific's Lotus Valve Could Get FDA Approval in Mid-2019 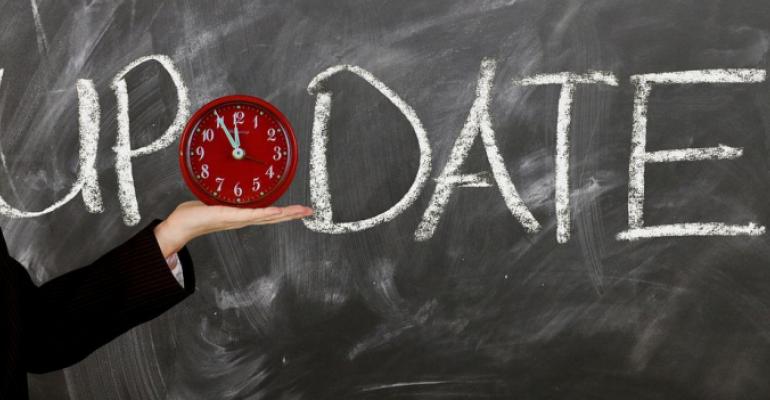 Boston Scientific has had a tough time catching up to peers in the transcatheter aortic valve replacement (TAVR) market, but the company's latest news about the Lotus valve has been well received by investors.

Boston Scientific is on a roll today. Not only has the company announced yet another acquisition, but it also said it plans to submit the final technical module of the Lotus Edge aortic valve system premarket approval (PMA) application to FDA next week. This could put the device on track for a mid-2019 approval.

The Lotus Edge for TAVR may be one of the most watched products in Boston Scientific's pipeline. The device has drawn interest from the medical and financial analyst communities because the current generation of the valve is known for having low rates of paravalvular leak (PVL). The Lotus Edge has been described as being designed to maintain those low PVL rates while also reducing permanent pacemaker implant rates with its Depth Guard technology.

However, Boston Scientific’s Lotus Edge has been plagued with issues since early last year. In February 2017, the company pulled all of its Lotus valves from the market based on reports of a mechanical mishap with a pin connecting the valve to the delivery system. The company then announced in November that the Lotus Edge would be delayed again.

This year the company has been relatively quiet about its progress with the Lotus Edge, until this morning's announcement.

Matson also reminded investors that Boston Scientific previously expected Lotus Edge to add 1% to its annual revenue growth for the next few years.

Canaccord Genuity analyst Jason Mills agreed that the pending market re-entry of Lotus could portend meaningful upside to analyst expectations for Boston Scientific's total revenue and earnings targets, particularly in 2020 and beyond.

"We think today’s positive update provides further upside to a structural heart portfolio that continues to deliver ahead of expectations, and where we think 2018 guidance still appears conservative," Mills said in a report Wednesday. "Today’s announcement further augmented our long-term bullish outlook on the prospects for [Boston Scientific's] structural heart portfolio, driven by Watchman, Lotus/Acurate neo in TAVR, and the TMVR2 space, in which we expect [Boston Scientific] to become a meaningful player, likely via M&A over the next few years."