Boston Scientific Is Closing Cultural Gaps from Top to Bottom 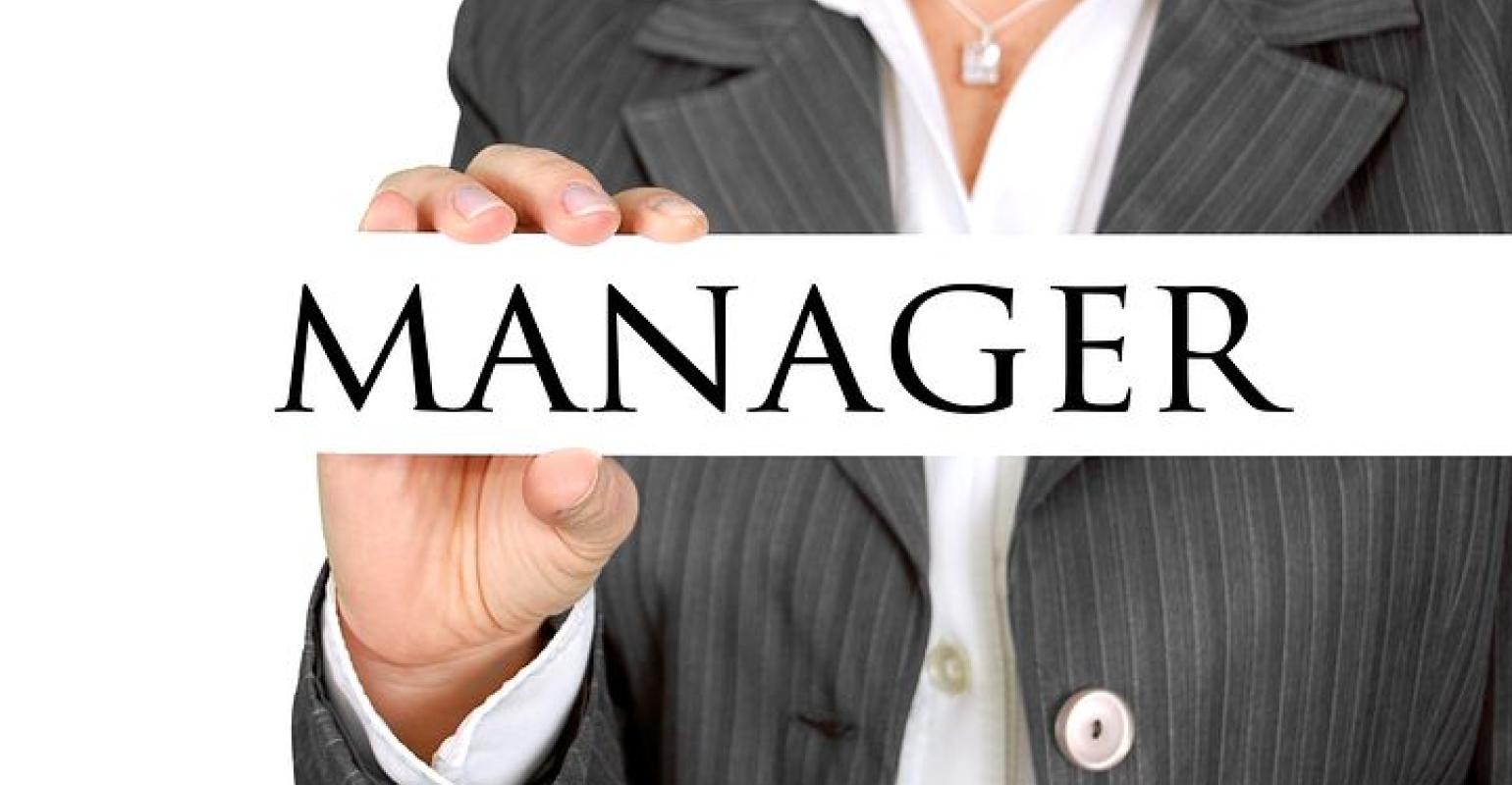 If all goes as planned, 40% of Boston Scientific managers and supervisors will be women by 2020.

It's easy for corporations to spin rhetoric about diversity and inclusion but in much of corporate America – and especially in medtech, as MD+DI has previously reported – these terms are just that: rhetoric.

The good news, however, is that at least two major medical device companies appear to be actively trying to turn that rhetoric into reality. Last month, Medtronic ranked third on Thomson Reuters' 2018 Diversity and Inclusion (D&L) Index, putting it way ahead of its pure-play medtech peers on the D&L Index. Just a couple weeks later, Boston Scientific announced a new set of D&I goals for 2020 alongside the release of more demographic data on its employees than the company has ever made public in the past.

Boston Scientific said its new 10/20/40 goals are intended to strengthen the core of the organization (middle management levels) across a number of D&I fronts, including gender and race/ethnicity. The "10" part represents the company's desire to be a top 10 recognized leader for workplace inclusion in key focus areas (women, people of color, people with disabilities, and members of the LGBTQ community). The "20" is for the company's aim to increase representation of people of color at supervisor and manager levels in U.S. and Puerto Rico locations to 20% (up from 17.8% at the end of 2017). Finally, the "40" pertains to Boston Scientific's goal for women to make up at least 40% of its middle management workforce (up from 37.4%).

"Back in 2012 we were really revisiting our core values, and at that time we decided to include diversity in the core values because we knew it was something where we could do better and we really needed to focus on," said Wendy Carruthers, Boston Scientific's senior vice president of human resources, adding that research shows diversity is an important component of innovation. "Since 2012 we have put a lot more focus on diversity and inclusion in our hiring strategies and our retention strategies. I think we've made some progress, but certainly not as much progress as we would like."

The company has made progress particularly at the entry level and senior level, but the area that has been most challenging from a D&I standpoint is the middle, Carruthers told MD+DI. By publicly posting its 10/20/40 goals, along with being transparent about the company's current workforce demographics, Carruthers said Boston Scientific is holding itself more accountable on the diversity and inclusion front.

"We've put it out there, we've made clear that these are not targets or quotas, but they really are aspirational goals that we're focused on," she said.

The company also recognizes that the inclusion piece of D&I is just as important as the diversity piece.

"It's great if you focus on the diversity, but if you don't focus on the inclusion than you may have a diverse population that doesn't want to stay because they don't feel welcome," Carruthers said.

That includes developing inclusive leadership skill-building for managers, she noted.

"Certainly across medtech diversity is a challenge," Carruthers said. "When you look at medical device companies it's clear that it's not just a challenge for Boston Scientific, but historically they've been male-dominated. I think there is recognition, not just from Boston Scientific, that this is something that needs to be addressed."

But as Camille Chang Gilmore told MD+DI, improvements in diversity and inclusion will be a matter of "progress over time, not overnight."

Gilmore is vice president of human resources for Boston Scientific's interventional cardiology business and the company's chief diversity officer. She said Boston Scientific CEO Mike Mahoney was among the first 150 CEOs to sign the CEO Action for Diversity & Inclusion Pledge that was created in 2017 and now has more than 500 CEO signatures.

"What that pledge basically says is that from a social, cultural, and political standpoint there are things that impact our workplace, and one of the things that Mike wants to ensure that we do is address those things head-on in our workplace because he knows it impacts how our employees deal with one another, our customers, and our patients," Gilmore said.

"We know in the med device space that we all share talent. Within med device, you'll see employees move from one med device company to another," Gilmore said. "So it's in our benefit as a med device industry to ensure that we do have a focus on increasing the diverse pipeline of talent and making sure that we even start as early as grade school and high school to infuse that."