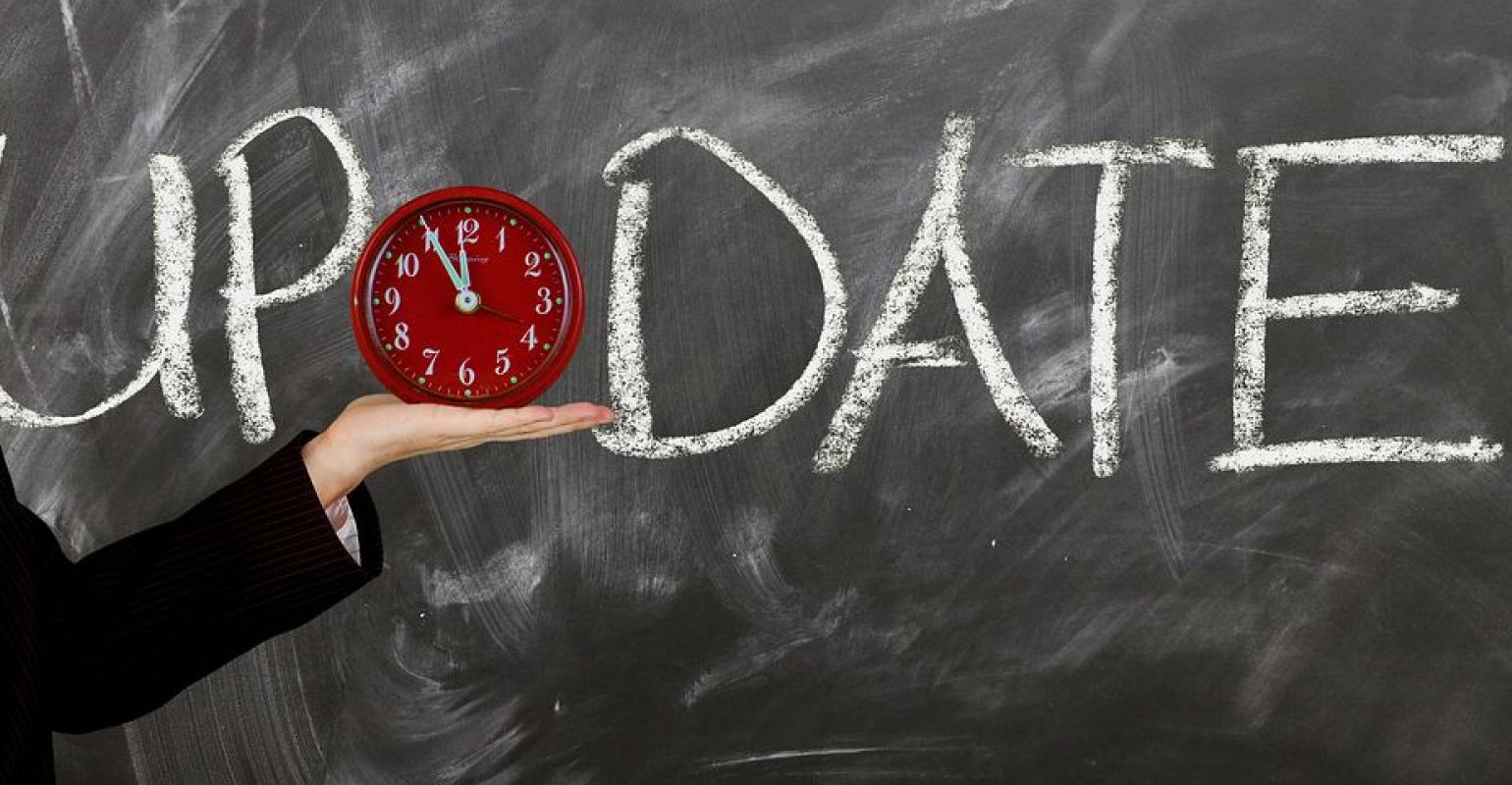 The Marlborough, MA-based company said in its 3Q19 earnings call it remains on pace to open 150 Lotus Edge accounts within its first 12 months in the U.S. FDA greenlit the transcatheter aortic valve replacement device in April of this year.

Boston Scientific’s Lotus Edge might be one of the biggest and most significant FDA approvals of 2019. However, Boston Scientific has been very measured with launch plans for the transcatheter aortic valve replacement technology.

During a recent earnings call, the Marlborough, MA-based company gave an update on the rollout of Lotus Edge to analysts and investors.

“The Lotus Edge launch is going extremely well and we’re building momentum in both the U.S. and Europe,” said Michael Mahoney, chairman and CEO of Boston Scientific, according to a Seeking Alpha transcript of the company’s 3Q19 earnings call. “We remain on pace to open 150 accounts in our first 12 months in the U.S. and we’re currently in limited market release for the 15 FR iSleeve introducer sheath.”

According to the Seeking Alpha Transcript of Boston Scientific's earnings call, Mahoney added, the company remains “on track to launch in Japan in 2020 and continues to enroll in the REPRISE IV U.S. clinical trial to expand the indication to intermediate-risk patients.”

Lotus Edge could very well be a tipping point in the TAVR conversation.

Medtronic and Edwards Lifesciences have ruled the TAVR roost in both Europe and the U.S. – having approvals in both markets. When the Lotus Edge received FDA approval analysts said the device had the potential to break through the TAVR duopoly held by Medtronic and Edwards.

Edwards CEO Mike Mussalem recently shared his thoughts about the impact the Lotus Edge and Abbott Laboratories’ Portico (an upcoming TAVR device) could have on market share.

According to a Seeking Alpha transcript of Edwards’ 3Q19 earnings call, Mussalem noted that both are good companies with great relationships in the market and their TAVR solutions will have “some impact.”

3Q19 was solid for Boston Scientific. The firm MD+DI editors named Medtech Company of the Year in 2018, saw organic revenue climb to $2.7 billion. That’s more than 9% when compared to 3Q18. The company beat Wall Street consensus for earnings per share by a penny -which was more than 11% when compared to the same period last year.

BIOMEDevice Boston 2020
New Kid on the TAVR Block Aims to Give Edwards, Medtronic A Run for Their Money
Jul 30, 2013
Fitbit Continues its Race into Medtech with New EUA
Jun 24, 2020