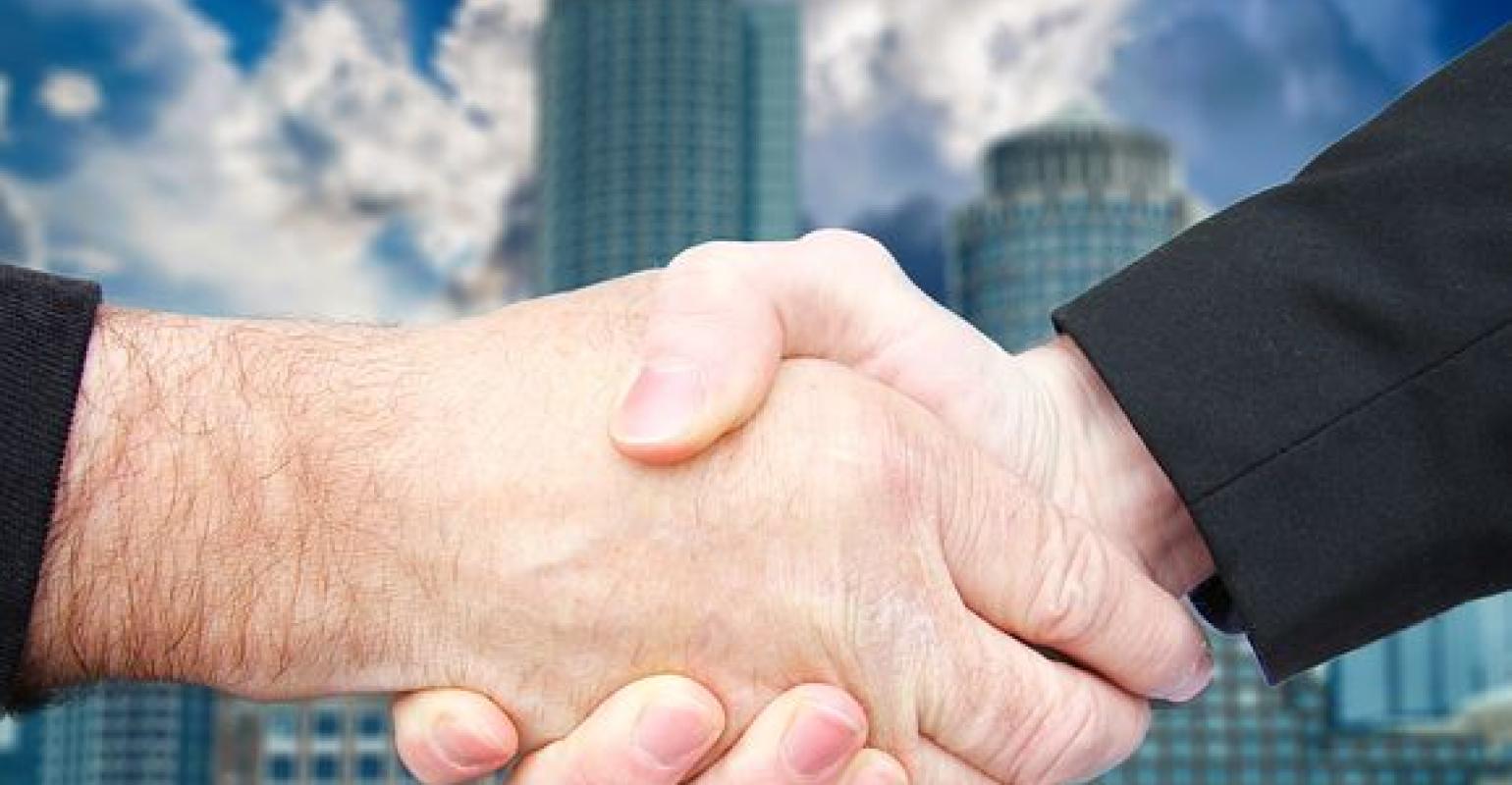 Boston Scientific is acquiring nVision Medical for $150 million plus up to an additional $125 million in milestones.

Boston Scientific isn’t slowing down with its M&A activity. This time the Marlborough, MA-based company is acquiring nVision Medical, a private company focused on women's health. The transaction consists of an upfront cash payment of $150 million, and up to an additional $125 million in potential clinical and commercial milestones over four years.

“nVision Medical developed the first and only device cleared by the FDA to collect cells from the fallopian tubes,” Kate Haranis, a spokesperson for Boston Scientific, told MD+DI. “For us it’s an important development for our UroPH business because the device has the potential to change the standard of care, by enabling physicians to use a minimally invasive device to collect these cells which could then help to diagnose ovarian cancer and help in the decision-making process for women who are at increased risk for ovarian cancer.”

Initial clinical research has demonstrated the nVision device effectively collects cells which, when tested, correlate with a post-surgery definitive diagnosis of ovarian cancer.

Boston Scientific plans to seek additional clearances and approvals for the technology outside of the U.S. The company estimated the near-term market opportunity for the device to be $500 million with the potential to grow to $2 billion as it is used by more gynecologists to help even more women.

A few weeks after the EMcision buy was announced, Boston Scientific said it would acquire NxThera, a urology specialist for about $406 million.

Earlier this month, Boston Scientific said it acquired Securus Medical Group, which has developed a thermal monitoring system for the continuous measurement of esophageal temperature.

Boston Scientific had been an investor in Securus since 2016, and the transaction price for the remaining stake not already owned consists of $40 million in cash up-front, as well as up to $10 million in contingent payments based on regulatory achievements and commercial milestones.