Bos Sci Thinks Outside the Box to Gain Market Share 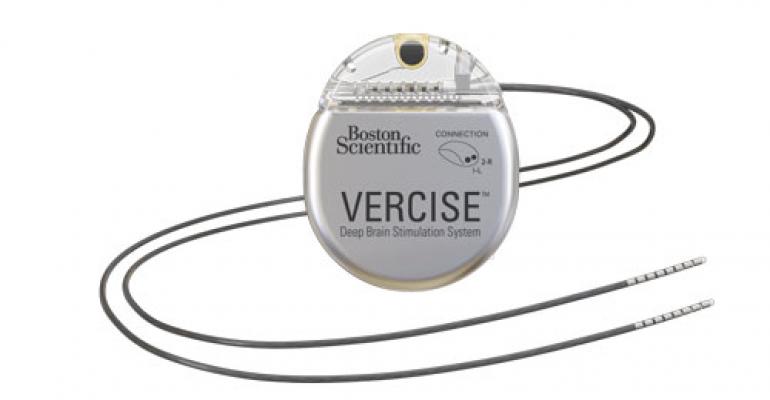 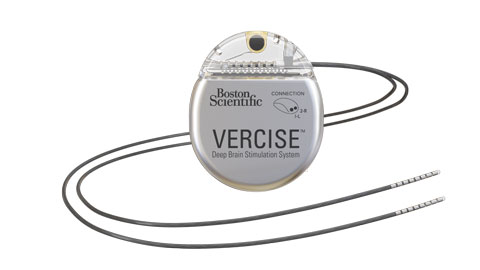 While much of the medical device industry has traditionally focused on mergers and acquisitions to gain stronger market positions, Boston Scientific has also been employing distribution agreements and sales collaborations to extend its market reach.

The company has partnerships with C.R. Bard, Frankenman, and most recently, Brainlab AG. Under a collaboration announced on April 27, Boston Scientific will distribute Brainlab’s deep brain stimulation (DBS) surgical planning portfolio along with Boston Scientific’s own Vercise DBS System, which has CE Mark.

The Marlborough, MA-based company has signed a slew of agreements over the past few months, including a deal in February with C.R. Bard Inc. to distribute Bard’s Lutonix 035 Drug Coated Balloon (DCB) Percutaneous Transluminal Angioplasty Catheter in the United Sates, and a strategic alliance in mid-April with Frankenman Medical Equipment Company. The agreement with Frankenman, a Chinese company, will mean Boston Scientific becomes a company shareholder and the two companies will cooperatively develop, manufacture, and sell products in China.

Mike Mahoney, president and chief executive officer of Boston Scientific, explained the company’s strategy on the April 28 earnings call. According to a Seeking Alpha transcript, Mahoney said, “So we want to grow faster than the market and expand our margin throughout, double-digit EPS [earnings per share] growth. And I think when you look at the rationale for many of those deals, it’s really about driving category of leadership and being the preferred clinical partner to our physicians…And so we really use these JVs [joint ventures] to help fill in potential areas in the portfolio that may be gaps as we continue to drive category of leadership.”

As for the Frankenman agreement, Mahoney said, “We’re excited about it. It’s our first JV into China. That business has been growing plus 25% and gives us stronger local capabilities that will build on our R&D and manufacturing capabilities, and we think it will accelerate the growth in endoscopy.”

Besides these agreements, Boston Scientific remains active in the M&A space. In recent months, the company has announced acquisitions of Xlumena Inc. and American Medical Systems' urology portfolio.