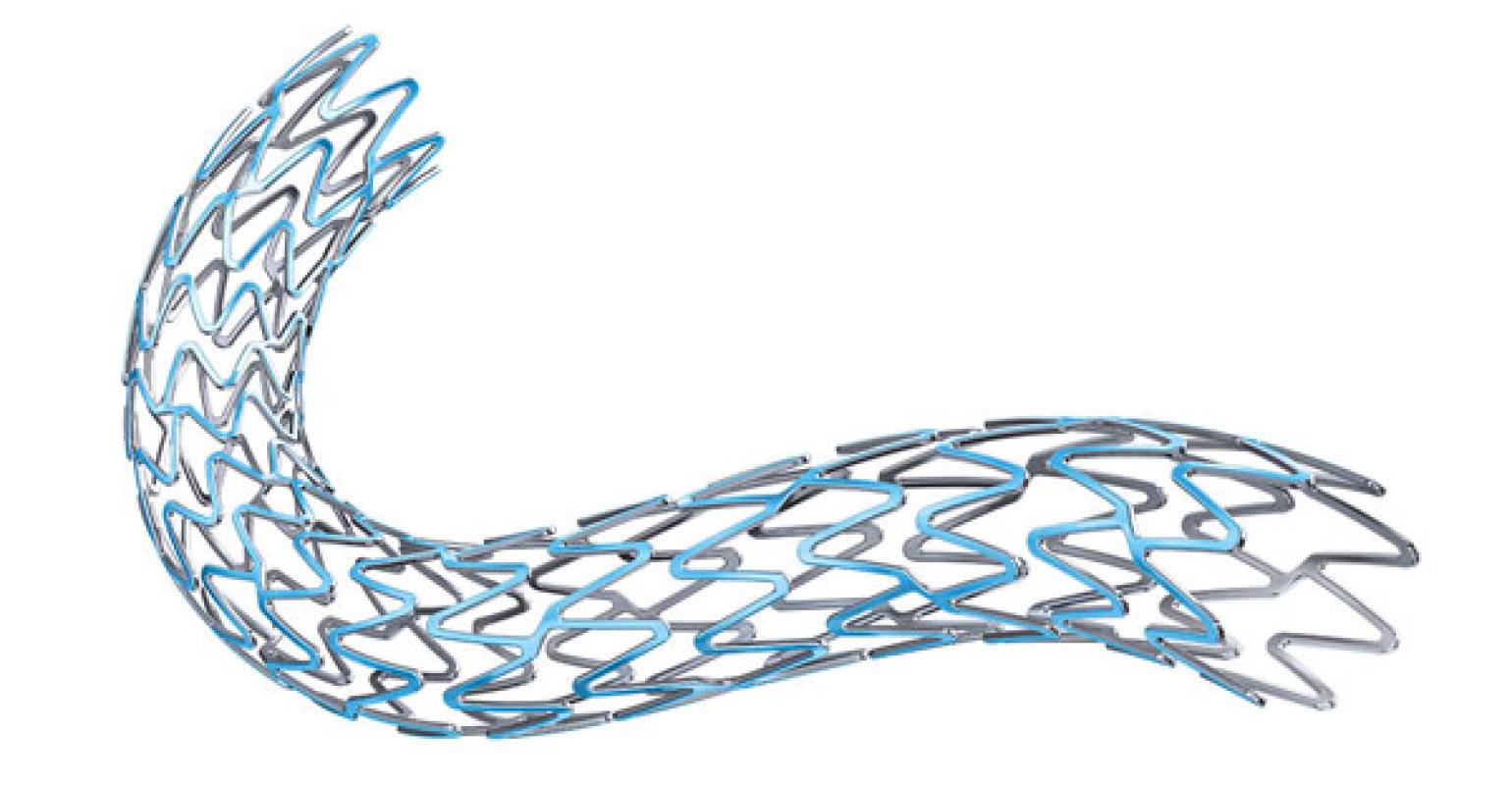 Bos Sci Exec on the Secret to Synergy's Success

A top medical executive at Boston Scientific discusses what is driving adoption of the company&#39;s Synergy drug-eluting stent and looks into the future of bioabsorbable stent technology.

A top medical executive at Boston Scientific discusses what is driving adoption of the company's Synergy drug-eluting stent and looks into the future of bioabsorbable stent technology.

Boston Scientific's Synergy bioabsorbable polymer drug-eluting stent (DES) has rapidly become a big win for the company. In October 2015, Synergy was the first DES with bioabsorbable technology to be approved in the United States. While the device isn't fully dissolvable like the recently approved Abbott Absorb GT1 Bioresorbable Vascular Scaffold (BVS) System, Synergy's drug coating and polymer are fully absorbed around three months after implant.

One clear sign of Synergy's strong business performance? It is now the top premium DES platform and is expected to make up 50-60% of Boston Scientific's U.S. DES sales by the end of the year. Last week, the company also reported on its second quarter earnings call that DES revenue grew 9% year-over-year--that's meaningful since a slow-growing DES market has long been considered a drag on growth for DES companies.

According to management commentary on Boston Scientific's second quarter earnings call, Synergy is expected to reach penetration above 50% in the United States this year.

Why is Synergy doing so well? The answer is simple--physicians like the handling and clinical outcomes they get using Synergy. That's what Craig Thompson, MD, Boston Scientific's chief medical officer for Interventional Cardiology, told MD+DI: "[Synergy] was built with patient safety in mind. It gives [physicians] a safety net and more flexibility to be able to take care of their patients. I think that message has resonated and I think it's playing out in clinical practice."

Physicians like the way Synergy performs in the catheterization (cath) lab, too, Thompson said. While he admitted that every new DES platform is advertised as being more deliverable and flexible, he said those changes are usually modest. Not so with Synergy. "It's actually like going from a bus to a Ferrari with Synergy," he said. That's thanks in part to changes to the stent delivery system, as well as the very thin platinum-chromium alloy stents used in the stent, a feature that gives the device more flexibility without sacrificing strength, Thompson noted.

At the same time, doctors don't have to change anything in their cath lab procedural workflow to use Synergy. The technology's bioabsorbable polymer and drug coating doesn't affect handling, Thompson said. "We use a wafer-thin polymer coating and use it only on one side--the tissue side of the stent--that also reduces the aggregate thickness, the amount of mass material that you have to delivery through the artery," he said.

What does the recent FDA approval of Abbott's Absorb technology mean for the outlook for Synergy? Thompson said he doesn't expect Absorb's U.S. introduction to have much impact on Synergy sales. He pointed to Synergy's strong patient-related safety data and performance to support his opinion.

Thompson's colleague, Keith Dawkins, MD, global chief medical officer at Boston Scientific, seems to share that opinion. During the company's second quarter earnings call, Dawkins pointed out that while there's not much head-to-head comparison of Synergy and Abbott, Synergy's stent thrombosis rate is lower. "The safety profile of drug-eluting stents is paramount," he emphasized, according to a Seeking alpha transcript of the earnings call.

Still, that doesn't mean Boston Scientific is shrugging off fully absorbable technology. On the earnings call, Dawkins reminded analysts that the company has its own fully resorbable program with a fully resorbable drug-eluting scaffold system in first-in-human trials. The company is still targeting European commercialization of that technology in 2018, he said.

Looking ahead, Thompson expects the DES market to move quickly toward absorbable polymer DES use with Synergy and Synergy-like offerings. "Where I see the future, what looks exciting to me, is watching over a short time frame a transition to a world where we're essentially using all absorbable polymer DES," he said. "The permanent polymer drug-eluting stents, I'm convinced, will now become a chapter in my history book of interventional cardiology."