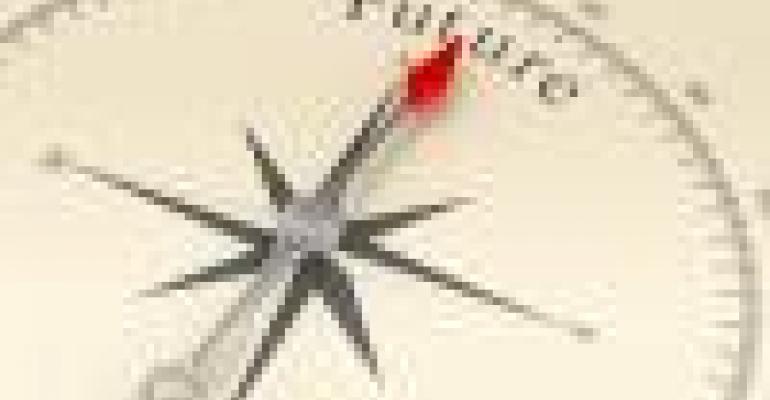 John Abele, Boston Scientific&#39;s co-founder believes that if medtech firms can better integrate healthcare systems and improve them, they can win the future.

Boston Scientific's co-founder, John Abele, is a big believer of systems and the power they have in being able to drive value in healthcare.

Abele, who will be a speaker at a conference in Minneapolis jointly hosted by MD&M Minneapolis and Lifescience Alley on Nov. 4 at the Minneapolis Convention Center, recently explained how integrating systems will prove valuable in the future.

"I think the need today is for better systems," Abele said. "I would look for opportunities to change the system..."

For instance, he pointed to the trend of healthcare moving to the home as an opportunity for medtechs to develop devices and systems that can help patients receive diagnostic care at home.

"How do you take technologies into the home and make it work reliably," Abele said.

Improving systems could also come from partnering with companies who are not traditional healthcare players. Partnerships and collaboration, Abele seems to think will be the wave of the future.
"To borrow from a Republican candidate, 'I think it's going to be uuuuge,'" guffawing as he mimicked Donald Trump, a presidential candidate for 2016.
But improving systems may also mean fundamentally altering what it means to be a medical device firm. Take for instance, Medtronic. The company's desire to play a bigger role in the management of diabetes patients and integrate devices and services led it to acquire a Dutch diabetes clinic earlier this year.
In essence Medtronic now employs physicians who actively treat and manage patients.
"I’ve often wondered whether companies are going to practice medicine - in fact Medtronic already is. They are just doing this outside of this country right now," Abele said. "There have been lot of proposals for that floating around from medical practices that want to merge with companies. Obviously this is a very very difficult thing. but from a systems point of view that could deliver a lot of value."
Other examples of unlikely partnerships and alliances, (and M&As like Medtronic's deal) abound. Google is working with Johnson & Johnson to make surgical robots smaller, much cheaper and layered with analytics that can help physicians take decisions during surgery. Apple has used both Epic and Mayo Clinic to make its HealthKit more of a platform. Medtronic is working with IBM to see if it can detect patterns in data captured from insulin pumps to improve diabetes management for patients.
Improving systems not surprisingly also means closing the interoperability gap, something that has been achieved in the tech industry but has remained a stumbling block within the confines of healthcare.
"I think it's ridiculous that we cannot connect A to B," Abele charged. "Unfortunately with the electronic medical record, we lost the opportunity to have that on an open source basis...."
Yet, Abele is optimistic about the future - especially for those who can evolve and adapt based on what the market wants.
"I think the future is going to be marvelous for those can integrate their products with services and systems that provide real value that today just is not there," he said. "The hospital has to do the integration and they are not good at it."
[Photo Credit: istockphoto.com user Onur Dongel]