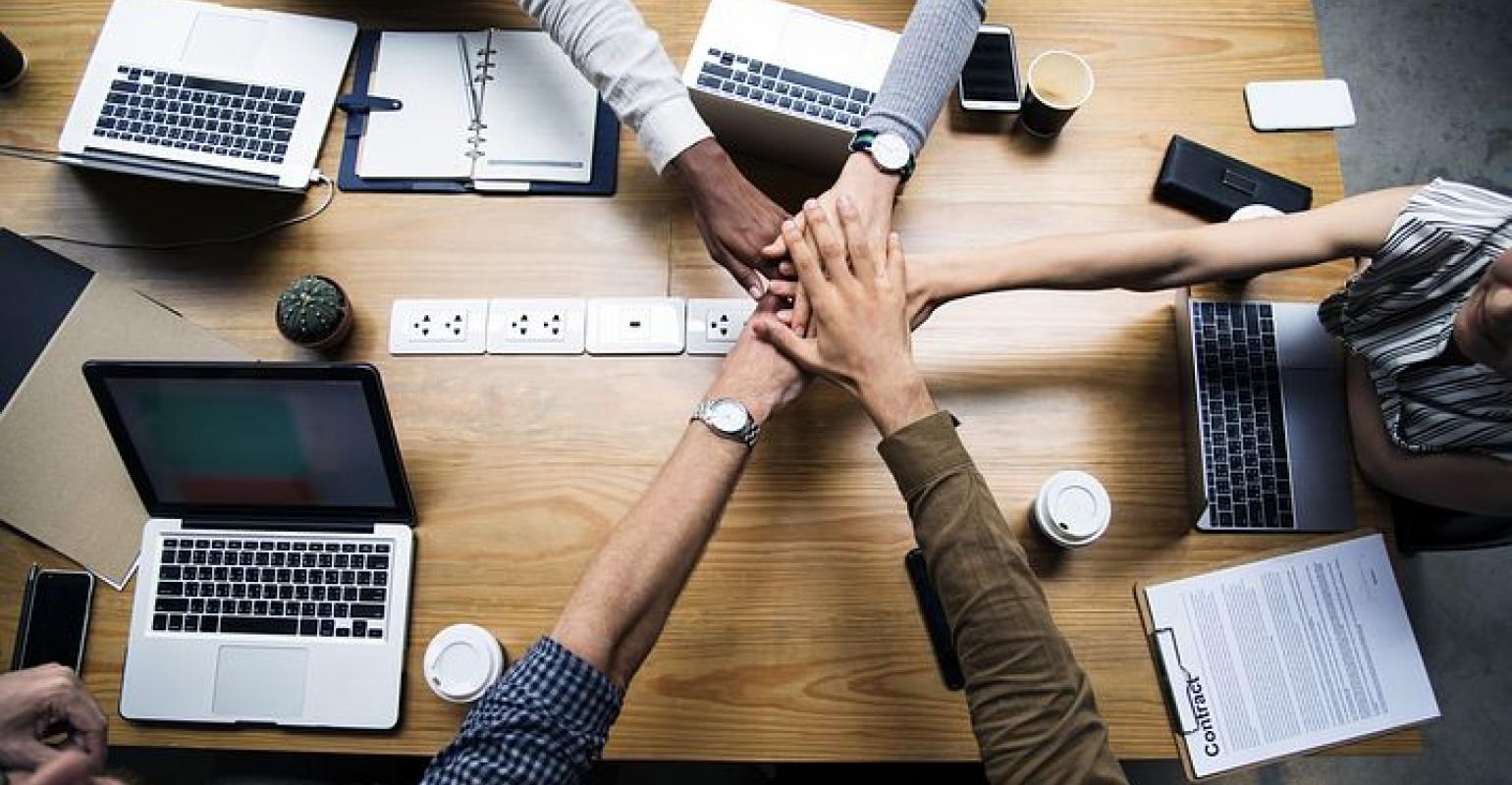 Biodesix picks up Integrated Diagnostics for an undisclosed sum, in an effort to build on its lung testing franchise.

Biodesix made a move to expand its lung testing franchise on a day already buzzing with M&A activity. The Boulder, CO-based company said it was acquiring Integrated Diagnostics for an undisclosed sum.

The agreement includes the XL2 test, Seattle, WA-based lead oncology product, which offers a noninvasive means of ruling out cancer for patients with suspicious lung nodules.

The XL2 test, which requires a simple blood draw, is a pulmonary nodule classifier that measures proteins to identify lung nodules that have a high probability of being benign.

“The team at Indi has developed and substantially validated an important test that helps physicians better manage patients who present with a suspicious nodule in their lung,” David Brunel, CEO of Biodesix, said in a release. “Adding XL2 to our portfolio demonstrates our commitment to helping physicians and patients battle lung disease across a continuum of clinical presentations.”

The Biodesix deal closed out a recent string of M&A activity that began late last month. One of these deals pertains to Bio-Techne announcing it has made a proposal to acquire Exosome Diagnostics for $250 million plus $325 million in potential milestones.

Roche perhaps made the biggest splash in M&A when it announced it would acquire the remaining shares of Foundation Medicine, a company that develops genomic profiling assays to pair cancer patients with relevant treatments and clinical trials, for $2.4 billion.

Boston Scientific continued its M&A momentum when it said it would acquire Cryterion Medical, a specialist in atrial fibrillation treatment. The Marlborough, MA-based company has acquired about six companies since March.