HomeBusinessBigfoot Takes a Big Step Closer to Market with $55M Financing
Recent
Integra’s CEO Set to Step Down and Take the Helm of GE Healthcare
Jun 24, 2021
De-Risk Your Medical Device Project with Targeted Prototypes and Mock-Ups
Jun 24, 2021
Farapulse Could Give Boston Scientific a Competitive Edge in Fast-Growing EP Market
Jun 24, 2021
5 Private Medtech Companies That Are Killing It This Year
Jun 23, 2021 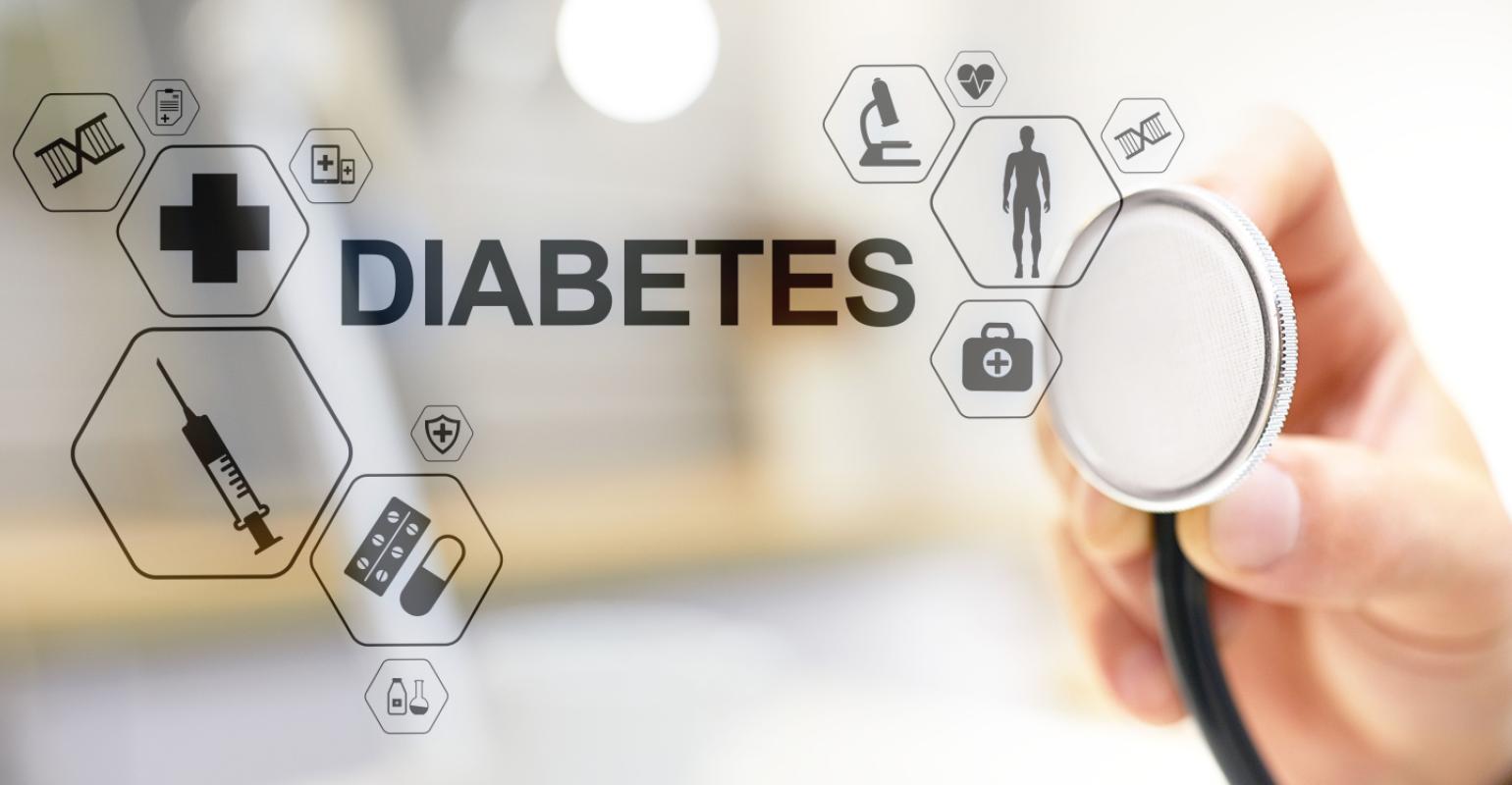 The new funding, led by Abbott, is expected to support the completion and FDA clearance submission for the Bigfoot Unity System.

Bigfoot Biomedical hasn't let the coronavirus pandemic stand in the way of bringing its injection-based digitized insulin dosing platform to the U.S. market. If anything, CEO Jeffrey Brewer says the pandemic has "only crystalized the need for medical solutions like ours that facilitate remote care, remote support, and home delivery."

The company has raised a total of $55 million to close its series C equity financing. Abbott led the round with support from existing investors, including Quadrant Capital Advisors, Senvest Capital, Janus Henderson, and Cormorant Asset Management, along with new investors including Smile Group.

"Necessity has forced a giant leap forward in telemedicine, and there will be no looking back," Brewer said. "Raising $55 million in equity financing during this time of economic hardship underscores the urgency and focus on getting real-time solutions in the hands of patients, providers, and payers."

The company plans to package the Bigfoot Unity system as a monthly subscription and intends to include Unity's insulin pen caps for both basal and bolus dosing, the Abbott glucose sensing technology, pen needles, backup blood glucose meter, glucose test strips, and alcohol swabs. The system will also include a mobile phone app. The insulin pens will need to be obtained separately, the company noted.

The Milpitas, CA-based company has long been a favorite of MD+DI readers. The company was our reader's choice for 2017 Medtech Company of the Year.

“The hopes of millions of diabetics are waiting on them,” one reader wrote. “They have a personal connection which motivates them product and price-wise, and they made a fantastic decision to switch from DexCom to Freestyle Libre as the continuous glucose monitor for their system, delaying the release by going with a superior product. That's what companies who CARE do.”

Many readers that year also cited Bigfoot’s patient focus as a reason for their choice.

“In the area of diabetes, there are many companies working to build this 'artificial pancreas.' What many of them don't comprehend is that their solutions are not easy for patients and their caregivers to manage. They involve multiple devices and complicated technology. Bigfoot Biomedical is working hard to make their solution easy to use, as well as accurate and dependable.”

In conjunction with the closing of this financing round, Bigfoot also announced changes to its board of directors. Co-founder Bryan Mazlish will transition from day-to-day involvement as Bigfoot's president to a new role as executive board director focusing on the company's strategy and governance initiatives. Also, Joy Mashaal of Senvest Management has been appointed to the board. Senvest has supported Bigfoot across every financing since 2016.

Bigfoot is a medical device company dedicated to simplifying and optimizing insulin delivery and dosing decisions for people living with insulin-requiring diabetes through the use of AI and automation. The company's integrated system and services address many of the challenges facing people with both types of diabetes as well as healthcare providers, and insurance institutions. Insulin-requiring diabetes impacts more than six million Americans, the vast majority of whom are not reaching clinical targets for optimal glucose levels, Bigfoot noted.

Integra’s CEO Set to Step Down and Take the Helm of GE Healthcare
Jun 24, 2021