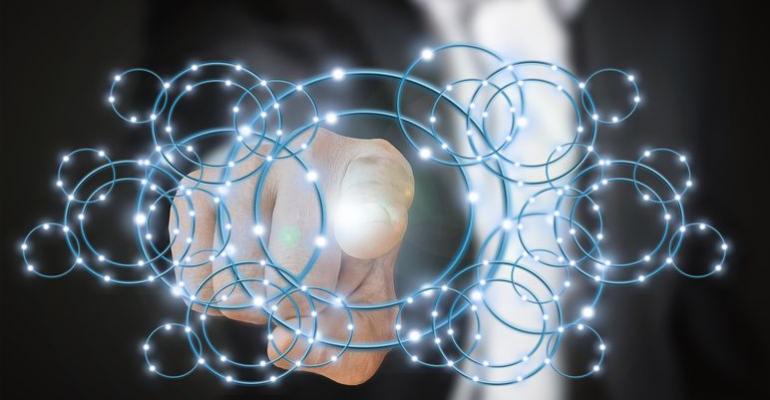 Coming fresh off an IDE approval by FDA, Beta Bionics is set to integrate Senseonics’ Eversense CGM into the artificial intelligence-powered Bionic Pancreas.

Just a few weeks after Beta Bionics made headlines with an IDE approval for its artificial intelligence (AI) driven iLet bionic pancreas system, the company is in the spotlight again. This time, Beta Bionics is teaming up with Senseonics Holdings, a company that is developing an implantable continuous glucose monitoring (CGM) system.

Under this agreement, Beta Bionics will integrate Germantown, MD-based Senseonics’ Eversense CGM system with the iLet. Real-time data generated by Eversense could serve as one CGM option to drive the fully autonomous iLet Bionic Pancreas system.

Embedded in the system are clinically tested mathematical dosing algorithms driven by machine learning to autonomously calculate and dose insulin and/or glucagon as needed, based on data from a CGM. Once initialized, the iLet engages its machine-learning, AI to autonomously control the individual’s blood-glucose levels, and to continuously adapt to the individual’s ever-changing insulin needs.

The Eversense CGM system is a long-term, implantable CGM that continually measures interstitial fluid glucose levels and wirelessly sends the readings to a smartphone application.

“Senseonics has generated impressive clinical data demonstrating the remarkable accuracy of their Eversense CGM system and providing a categorically different CGM alternative for people with diabetes,” said Ed Damiano, President and CEO of Beta Bionics, said in a release. “We believe that only highly accurate, reliable and safe sensors are suitable for driving automated insulin delivery systems. Based on clinical data from multiple clinical studies, the Eversense CGM system appears to meet these high standards.”

Senseonics is still awaiting FDA approval for Eversense. However, a panel vote taken in late March was unanimously in favor of the CGM.

“We are optimistic that we could be revealing the Eversense system at the upcoming American Diabetes Association (ADA) meeting at the end of June,” Mike Gill, VP and General Manager for the U.S. Region, for Senseonics said, according to a Seeking Alpha Transcript. “Our attempt is to be prepared for Eversense to be a headline at the conference. After the unanimous FDA panel vote, the demand for Senseonics to be involved in scientific and commercial venues has exploded. Of course, we will wait for FDA approval, but we are actively warehousing engagement opportunities with patients and health care providers and once approved, we will pivot into commercial execution mode.”

Senseonics isn’t the only CGM technology company Beta Bionics has worked with. iLet has integrated data from San Diego, CA-based Dexcom’s Continuous Glucose Monitoring System in some of its clinical trials.

If Beta Bionics’ iLet can obtain FDA approval, it has the potential to be a gamechanger for the diabetes market. It would also be a rival to Medtronic’s  artificial pancreas, the MiniMed 670G. The Dublin based company received FDA for the MiniMed 670G in 2016.