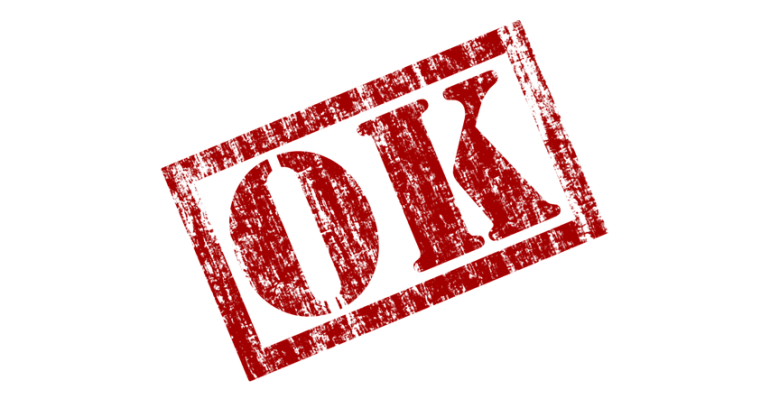 China has cleared Becton, Dickinson and Company's pending $24 billion acquisition of C.R. Bard, and the deal is expected to close Dec. 29.

Becton, Dickinson and Company (BD) said Thursday that its pending acquisition of C.R. Bard has been cleared by the Ministry of Commerce of the People's Republic of China (MOFCOM). Franklin Lakes, NJ-based BD now plans to close the deal Friday, so long as the MOFCOM also approves Merit Medical as the buyer for its soft tissue core needle biopsy product line divestiture.

MOFCOM cleared the Bard acquisition on the condition that BD divests its soft tissue core needle biopsy product line. This was the final regulatory approval needed to complete the Bard deal, said Vincent Forlenza, chairman and CEO of BD.

BD broke the news in April that it would shell out a whopping $24 billion to acquire Bard. That price represented a 25% premium over Bard's last closing stock price prior to the deal becoming public knowledge. Some BD shareholders seemed to have a case of sticker shock at the time, but the company's management team painted a fairly interesting picture of the long-term value of the combined entity.

In August, Bard delivered on its promise to cast a wider net with the Lutonix 035 drug-coated balloon (DCB) catheter that FDA originally approved in October 2014 for patients with peripheral artery disease. The company told shareholders last year that new indications were in the works and, sure enough, the device received FDA approval this year for end-stage renal disease (ESRD) patients with stenotic lesions in dialysis arteriovenous (AV) fistulae. Previously, the device was limited to the treatment of superficial femoral artery and popliteal artery disease.