Is Baxter in Advanced Talks to Acquire Hill-Rom for $10B? 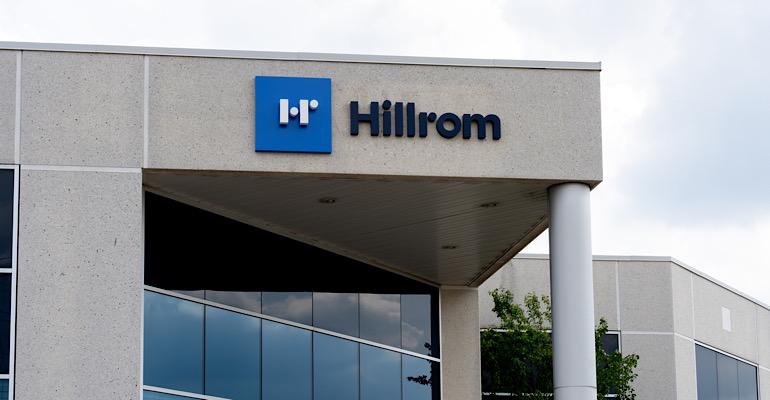 The proposed acquisition comes shortly after a court ordered Hill-Rom to complete its acquisition of Bardy Diagnostics, a cardiac monitoring specialist, for $375 million.

Baxter could be on the cusp of making an offer to acquire Hill-Rom for $10 billion, according to a report from Dow Jones. The two companies are in “advanced talks” and the transaction is expected to be reached in the middle of the week, Dow Jones reported citing people familiar with the deal. However, the talks could still fall apart, it noted.

Deerfield, IL-based Baxter’s offer represents a 13% premium to the stock’s closing price of $132.90 on Friday. In July Baxter made an initial offer for $144 per share or $9.6 billion, but it was shot down by Hill-Rom because the proposal was too low, Bloomberg News reported, citing people close to the deal.

News of the potential merger caused shares of Chicago, IL-based Hill-Rom to jump about nearly 10.5% at $146.26 per share by midday trading.

The rumored deal comes hot on the heels of a court ordering Hill-Rom to complete its acquisition of Bardy Diagnostics, a cardiac monitoring specialist, for $375 million.

Hill-Rom wanted to opt-out of the proposed merger, which was first announced in January because it claimed Medicare rate cuts for long-term cardiac monitoring constituted a material adverse event in the acquisition agreement.

Hill-Rom said it would appeal the court’s decision.

In February, the company said it was acquiring contact-free continuous monitoring technology from EarlySense for $30 million with the potential for milestones.