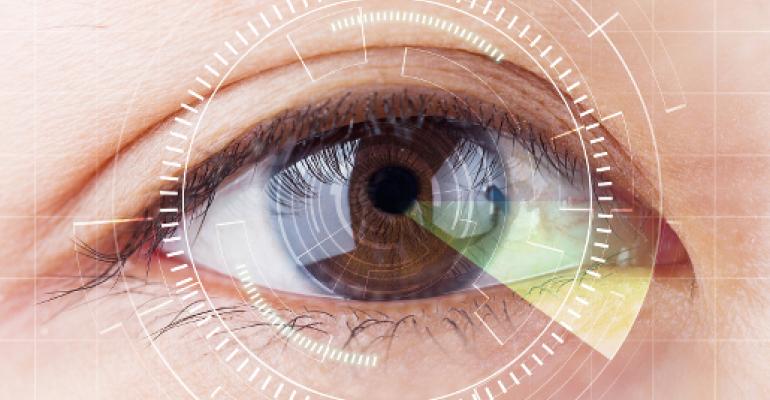 A California company is hoping to commercialize software that automates the labor-intensive process of diabetic retinopathy screening, which could save money and prevent large-scale blindness.

A California company is hoping to commercialize software that automates the labor-intensive process of diabetic retinopathy screening, which could save money and prevent large-scale blindness.

Diabetic retinopathy is the leading cause of blindness among working-age adults in the developed world. It can be prevented by screening, but the process of grading retinal images is resource intensive and requires certified optometrists.

But software to automate the process "represents a fundamental innovation and medical image analysis" and "may have huge potential for telemedicine delivery of eye health care," according to two abstracts presented at the recent meeting of the Association for Research in Vision and Ophthalmology in Seattle, WA.

This conclusion may spur the National Health Service in the U.K. to adopt the CE-Marked software of Eyenuk, a Woodland Hills, CA, in a few months.

At least that is the hope of the company's CEO, Kaushal Solanki. The company makes EyeArt, a cloud-based software that studied 50,000 patients to demonstrate its ability to analyze about 250,000 images in 15 hours, a process that requires months of human labor.

NHS, the gatekeeper of the UK's healthcare system is reviewing the data, and Solanki believes the agency would benefit from a cost-effective method of diagnosing the eye condition. It's a service NHS already provides to diabetics using trained optometrists. They work in a specialized clinic and receive images from the point-of-care thanks to telemedicine technology. EyeNuk aims to automate that labor-intensive process.

"A huge part of the cost savings is that EyeArt will be replacing various levels of graders," Solanki said in an interview.

Solanki honed the craft of imaging processing and analysis at Santa Barbara-based Mayachitra, where he focused on satellite and drone images. But he got tired doing things that he could not talk about, and decided to devote his efforts to medical image analysis.

Eyenuk's real value he believes is not just that it is cost effective, but also its accuracy.

Trained optometrists read retinal images with a sensitivity rate of around 80%, according to Solanki.

Both software programs were deemed cost-effective by a team of British researchers. That means the automated programs did not produce many false positives, which drive up costs by leading to unnecessary follow-ups and procedures.

The "true" classification of the images needed to determine the sensitivity rate was arrived at by "multiple layers of quality assured graders," Solanki said.

That level of scrutiny isn't realistic for everyday patients, but does indicate that human readers still have a role to play. Solanki envisions optometrists following up on the small percentage of positive readings to determine severity and recommend closer monitoring or other medical actions.

Following the expected thumbs up from the NHS, he will focus the rollout on high-volume hospitals in London and Birmingham. Eyenuk will charge a monthly or per-patient fee for the EyeArt software.

Solanki wants to take retinopathy imaging with a fundus camera (a specialized low power microscope with an attached camera) to primary care settings in the U.S., where less than half of diabetics are screened for the disease by an eye specialist.

Stateside, the tests are conducted onsite using so-called slit lamp microscopy where the doctor doctor can see areas at the front of the eye as well as the retina and optic nerve.  The method has has lower sensitivity rate than the standard telemedicine conducted in the UK, according to Solanki.

He expects to begin an observational study in the U.S. this year.

Varun Saxena is a freelancer who has covered medtech and the overall headlcare industry for several years. Reach him at [email protected]