Attune’s Oversubscribed Round Shows It Resonates with Investors 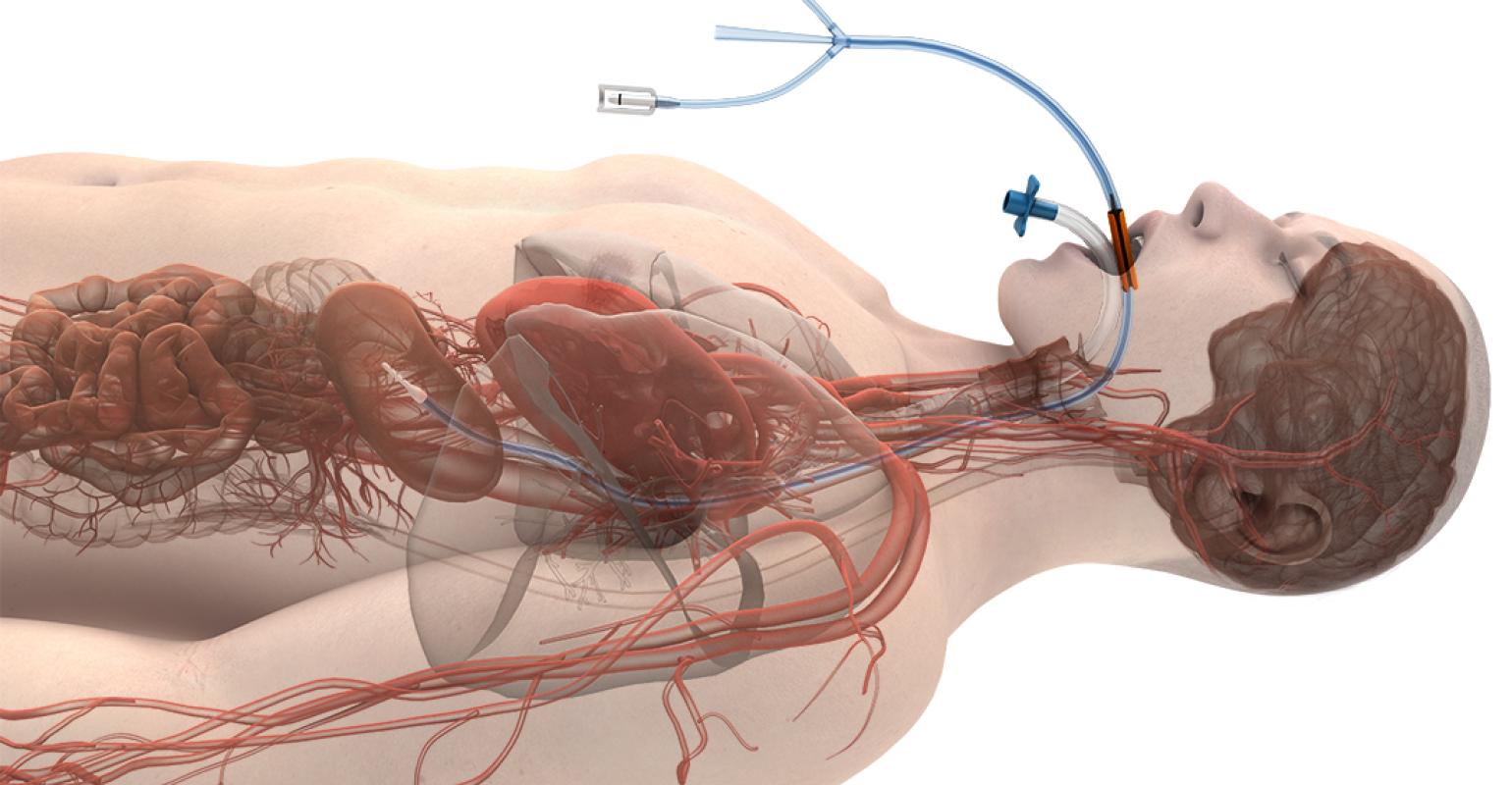 The Chicago-based company said it has raised $15M in a series C round and the financing would go toward supporting the adoption of its Esophageal Temperature Management technology.

Attune Medical is really hitting it off with investors. The Chicago-based company, which was once known as Advanced Cooling Therapy, said it has raised about $15.5 million in an over-subscribed series C round.

“This last close of the Series C really occurred because of oversubscription and investor interest in the market,” Keith Warner, Attune Medical’s CEO told MD+DI. The company has really been able to take advantage of that to raise more than it originally targeted.”

The EnsoETM (formerly Esophageal Cooling Device or ECD) is designed to modulate and control patient temperature through a single-use, fully-enclosed system that is inserted into the esophagus. Two lumens attach to an external heat exchange unit while a third, independent, lumen simultaneously allows gastric decompression and drainage, as well as the administration of enteral fluids such as tube feeds and medications in some models.

The financing round will help the company focus on studies for additional indications.

“These funds will help us accelerate the uptick in the market in the critical care market,” Warner said. “As a second point, the funding allows us to increase our exposure to other applications in that temperature management space. Temperature management is proving to be useful clinically in a more diverse set of applications than just critical care.”

He noted that the company is preparing to launch studies looking at hypothermia prevention in the operating room. Long complex surgeries often leave patients hypothermic.

Attune will also look at pursuing further clinical studies and ultimately regulatory clearance for new clinical applications focused on reduction of esophageal thermal injury which can result from cryo- or radiofrequency-based cardiac ablation, a commonly used treatment for atrial fibrillation.

The EnsoETM model for use with enteral feeding was cleared by FDA in January, with an additional clearance for use with Cincinnati Sub-Zero’s Norm-O-Temp Hypothermia System in May 2018. The device received its CE Mark in Europe in 2014, with an expanded indication for use up to 120 hours in 2016 and a CE Mark for use with the Altrix System by Stryker in 2017. The device is also licensed for sale in Canada and Australia.