Are You Ready to Start Your Own Startup? 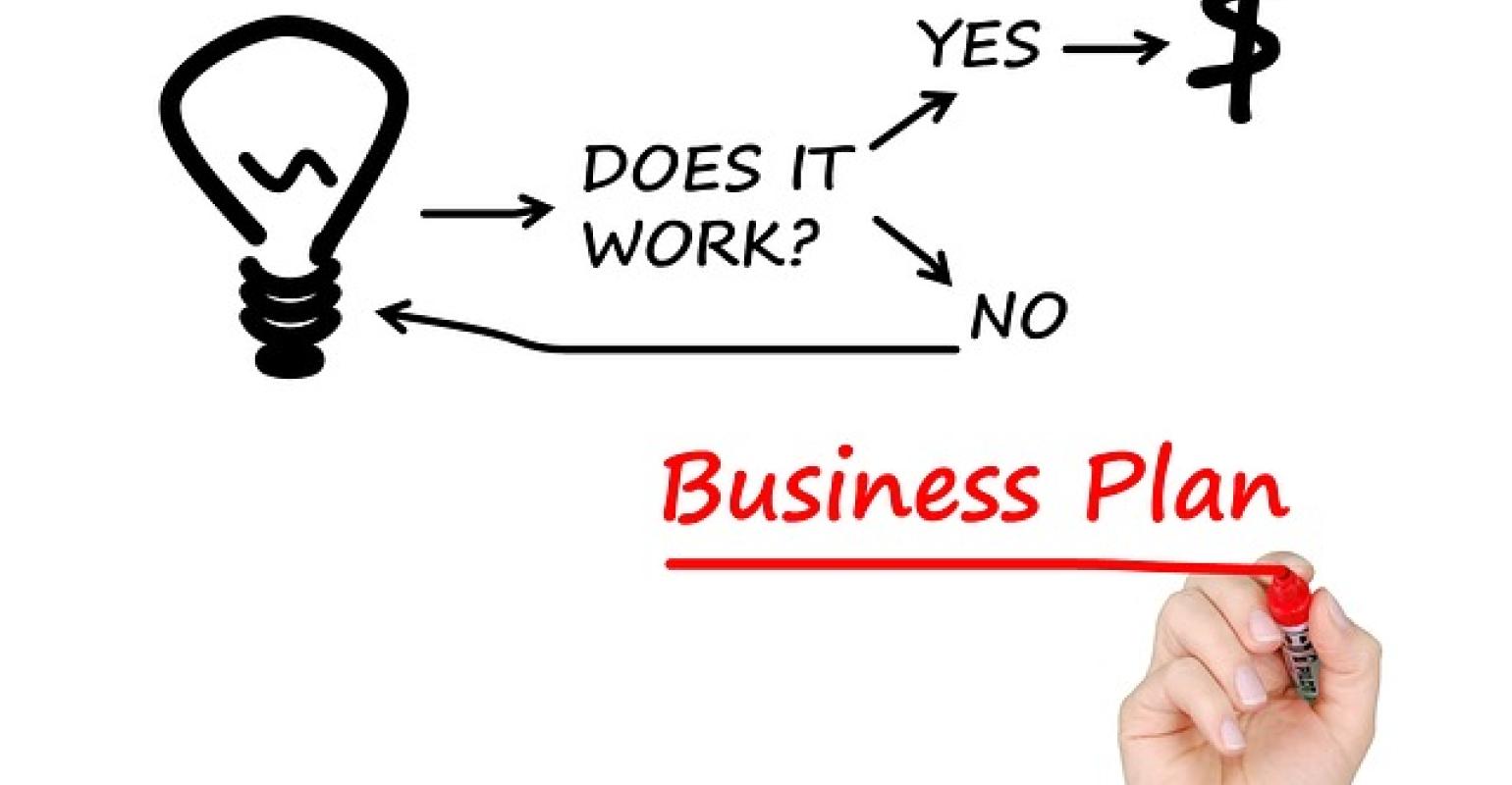 Image by Tumisu from Pixabay
Do you have a medtech idea that could be a good startup? Experts at MD&M East’s Career Zone may have some guidance you could use.

Experts on medtech startups shared their experiences during MD&M East’s Career Zone in the panel discussion, “How to Start Your Own Startup,” Thursday, June 13 at 10:00 am.

How do you know if you’re ready to start your own company? “If you feel constrained where you are and want to run faster, do it,” says Simpson, who founded Viozel Inc., a tech startup that serves the medical space. “It’s better to try and fail now and know yourself better, than not to,” he tells MD+DI.

“You will only know if startups are for you by going out there and doing it,” adds Crombie, founder and CEO of Centaur Sports Medicine, a company dedicated to highly disruptive products for physical performance optimization. He says it’s important to “learn how to be an entrepreneur” and “see where it takes you.” When he decided to venture out on his own, he says he started in one place but ended up somewhere else. “I thought I’d come up with patents and license them, but now I help other inventors get funding. I found out I just have a knack for it. I know what investors are looking for. So now I have my own startup but I also find resources for other startups.”

The “shift from being directed to being self-directed is a big one,” Simpson says. But when asked whether he had advice to give his former self before starting Viozel, he said: “Do it sooner—as soon as you have an inkling. Take risks at early stages.”

Simpson acknowledges that “medical device is a tough space to start in.” But those who get involved are typically passionate about something in particular. “Everyone involved in the medical space has a personal interest, something beyond a financial interest. The regulatory path makes it a long haul, so there has to be a reason for your passion. It helps you get through the long days.”

Crombie believes that “most startups fail because people just stop trying,” he says. “If you can’t show the value to investors, you need to work harder, pivot, and do whatever necessary to prove it’s viable.”

The good news is that despite the “huge amount of work” needed to succeed, “there’s a lot of support out there,” Simpson says. But you need to give yourself the opportunity. When he made the decision to venture out on his own, he gave himself 18 months of runway. “That allowed me the time to research in depth,” he says. “I also joined an accelerator, and that really helped me make the transition.”

The Career Zone was held June 13 at 10:00 am in the Crystal Palace Main Lobby. Crombie also spoke at 11:25 AM on “Precision Resume Submittals: Fine Tune Your Strategy to Maximize Results.”

Editor's note: This article was updated after the show.