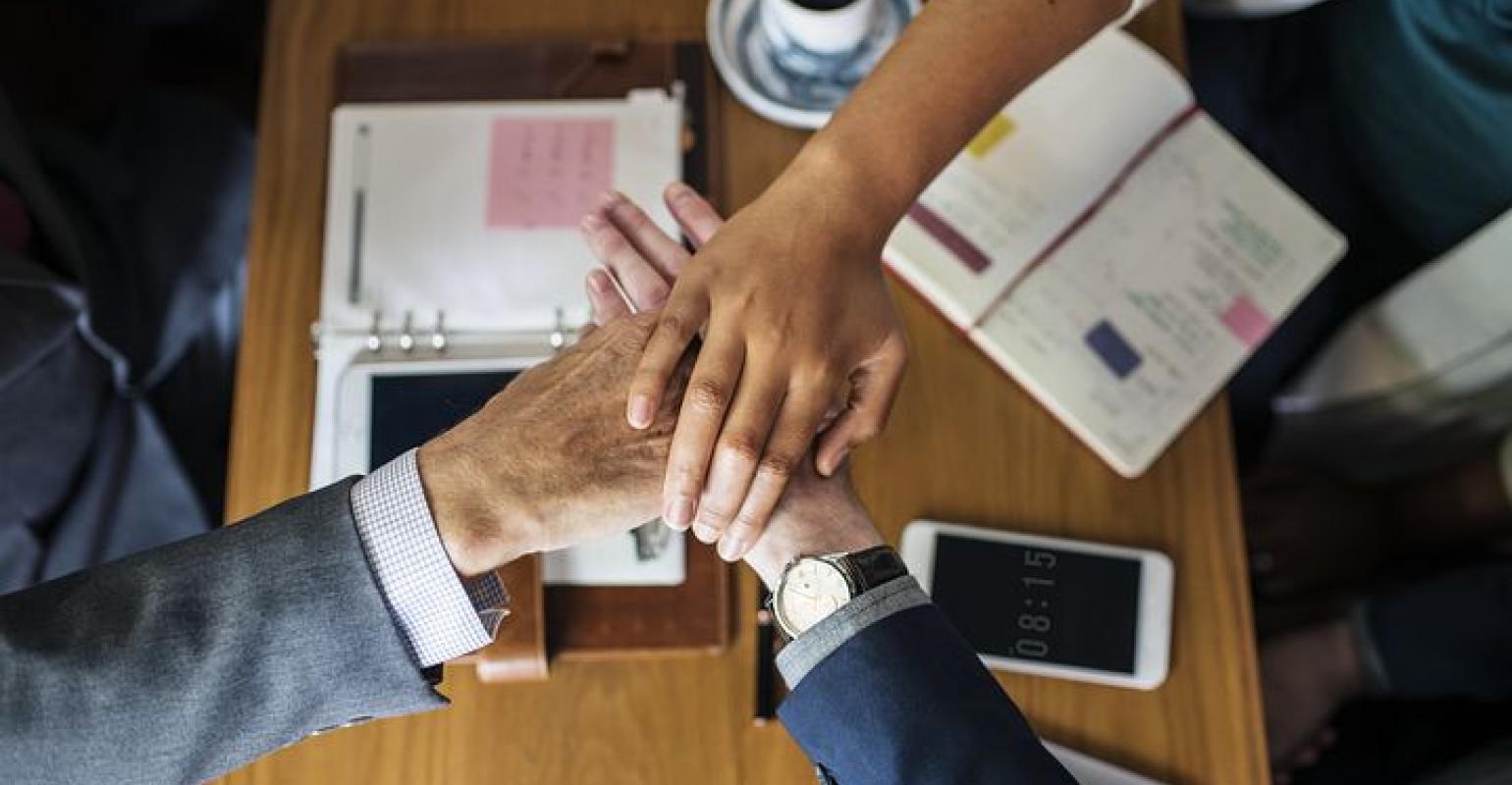 The Denver, CO-based company will develop companion diagnostics with Ayala, that will target cancers bearing Notch activating mutations and fusions.

ArcherDX is bringing it up a notch through a new collaboration with Ayala Pharmaceuticals, a clinical stage precision oncology company.

In the agreement, Denver, CO-based ArcherDX will develop companion diagnostics with Ayala, that will target cancers bearing Notch activating mutations and fusions.

"Working closely with biopharma partners to help bring biomarker-driven therapies to individuals diagnosed with cancer is central to our mission to improve access to genomic-based medicine,” Jason Myers, Co-Founder and CEO of ArcherDX, said in a release. “Partnerships with progressive companies such as Ayala who can leverage our unique ability to provide companion diagnostic solutions from both tissue and blood-based specimens and deploy them at scale as in-vitro diagnostics to laboratories around the world is essential to achieving this mission.”

However, ArcherDx reached one of its most significant milestones earlier this year by receiving a Breakthrough Device Designation for its liquid biopsy and tissue specimen assay.