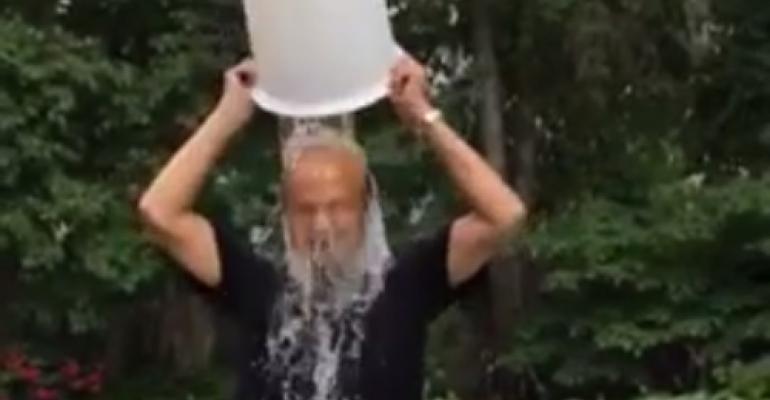 You've seen your Facebook newsfeed lit up with brave souls who douse themselves with ice water in response to the Ice Bucket Challenge aimed to raise money for ALS.

Amyotrophic lateral sclerosis (ALS) is a "progressive neurodegenerative disease that affects nerve cells in the brain and the spinal cord," according to the ALS Association.

Those who don't accept the challenge can donate to the ALS Associaton.

Between July 29 and Aug. 19, ALS Association received $22.9 million in donations compared to $1.9 million during the same time period last year.

And now, Omar Ishrak, Medtronic's CEO, has himself taken on the challenge. He was challenged to the task by his former colleague at GE Healthcare - Agnes Berzsenyi, a General Manager, Dose and Education Services, GE.