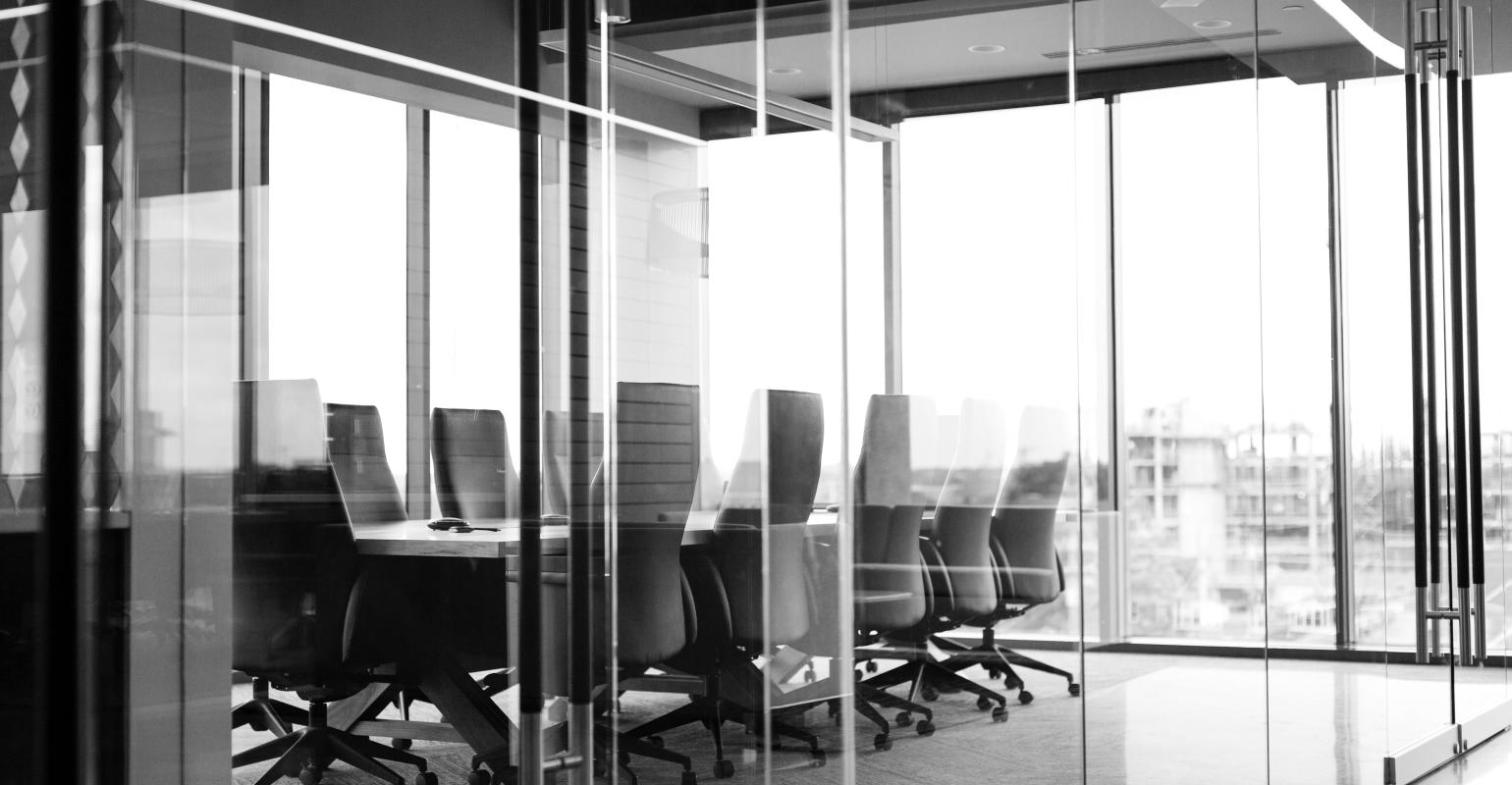 Image by Drew Beamer on  Unsplash
The Marlborough, MA-based company presented its plan for success at the 38th annual J.P. Morgan Healthcare Conference, announcing it would pursue more tuck-in deals and invest in share buybacks. The plans come a few weeks after Hologic’s divested the Cynosure medical aesthetics business, which had been underperforming.

“Divesting Cynosure did remove that overhang,” he said. “Obviously a deal we would not do again, but we also recognized it, took action and moved forward.”