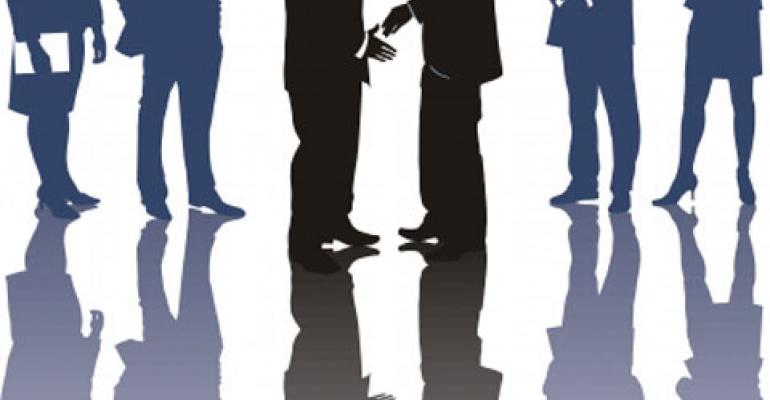 Companies developing a product should communicate frequently with FDA, keep the consumer and costs in mind, and strive to accelerate the process and patient access.

Over the past two years, the relationship between FDA and makers of medical devices and drugs has improved, yet there is more that companies can do to ensure success as the healthcare field rapidly evolves, according to a recent report from PricewaterhouseCoopers (PwC).

According to the report authors, companies developing a product should communicate frequently with FDA, keep the consumer and economic value in mind, explore ways to accelerate patient access, and collaborate with public-private groups to better anticipate the development and approval process.

Industry has warmed to FDA of late, as 78% of the executives surveyed said that FDA communication has improved over the past two years. However, the report highlights the disparity between large and small companies in their use of face-to-face meetings with the agency. Of the executives surveyed from large companies, 42% said they always met with FDA at important milestones in the development and regulatory process, while only 23% of executives at small companies claimed the same. “We encourage the smaller firms to have greater outreach to the FDA,” said Harjivan.

Patients are also becoming louder self-advocates, which in turn has led some healthcare companies to be more aware of consumer feedback found on social media and online patient forums. “I think the role of the consumer is going to be critical going forward,”said Bobby Clark, senior manager at PwC’s Health Research Institute, during the webcast.

Because consumers are becoming more powerful stakeholders, it has become increasingly important to make drugs and devices available to them earlier. Of the 1000 consumers surveyed for the report, 75% “agreed that patients with life-threatening or serious conditions should have greater access to experimental treatments if they are willing to accept the risk.” Executives mirrored this sentiment, with 77% of the 100 surveyed agreeing. As part of a push for expedited approval programs, 71% of surveyed executives said that these should be offset by tighter post-market surveillance.

Pushback from patients, providers, and insurers has led to more focus on cost. As reported previously, slightly more than half of the 1000 consumers polled think FDA should consider cost when approving a new device or drug. Even industry may be coming around, with 43% of surveyed executives supporting the idea of a drug also being reviewed by the agency for economic value. This is much higher than the 14% who supported the idea back in the 2010 survey, though the report notes that FDA is unlikely to start considering cost in the foreseeable future.

Overall, it seems that staying informed about players in the regulatory process, including patients and FDA, is key to a company’s success. The report suggests that one way to speed and simplify the process is to engage with public-private groups such as the Medical Device Innovation Consortium. With more collaboration between industry and FDA, it may become easier for companies to learn the best way to accelerate development, optimize trial design, and anticipate regulatory hurdles.