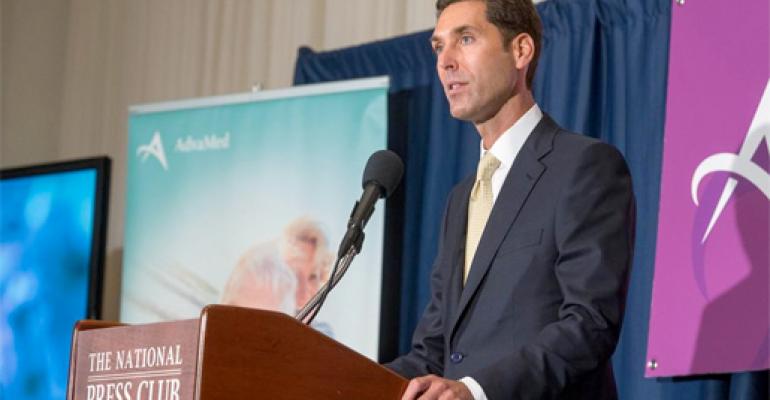 Stephen Ubl, who has led the medical device industry's largest and most influential lobby group, is jumping ship to lead a pharma trade association.

Stephen Ubl, who has led the medical device industry's largest and most influential lobby group, is jumping ship to lead a pharma trade association. 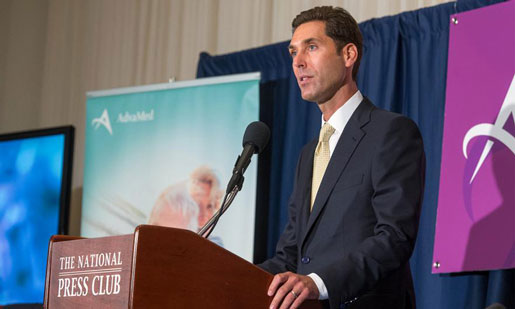 After initially declining to comment on rumors of its CEO leaving, AdvaMed, the medical industry's influential lobby group, confirmed on Friday that Stephen J. Ubl is resiging.

“AdvaMed’s Board of Directors has accepted Steve’s resignation as president and CEO of AdvaMed, effective Oct. 15," read a statement from Vincent Forlenza, chairman of AdvaMed and CEO of Becton Dickinson. "The Board wishes to express its deep appreciation for Steve’s leadership over his sixteen year involvement with the association, including the last 10 years as president and CEO."

Ubl has been instrumental in raising the profile of device industry at the nation's capital and vociferously opposed the 2.3% of the medical device tax. He led the organization at a time of great turmoil wrought by changing market demands stemming from healthcare reform and the move to value-based care.

It was under him that AdvaMed also opened its doors in China intending to serve its members in a region widely considered to hold the greatest opportunity for growth as the industry matures and slows in the United States and Europe.

While the AdvaMed statement lauded Ubl's contributions and stated its intention to undertake a search to replace him, it didn't acknowledge where Ubl was headed after Oct. 15

A separate announcement from the Pharmaceutical Research and Manufacturers of America confirmed that, as originally reported by Politico, Ubl would be taking over as CEO of that trade group at the end of the year. Earlier this year, that group's CEO, John Castellani, indicated his plans to retire come January.

In moving to the pharma industry, Ubl will be leading an organization with roughly 10 times the spending power based on current lobbying expenditures. Pharmaceutical Research and Manufacturers of America has spent about $10.3 million so far in 2015, according to the Center for Responsive Politics, while AdvaMed has spent $1.44 million over the same time period.