HomeBusinessAbbott Shows its Down With OCT in New Study
Recent
The European Commission isn’t Happy with Illumina
Sep 27, 2021
Medtech in a Minute: Axonics Refuses to Be Intimidated By Medtronic, and More
Sep 27, 2021
What Is Driving Next-Gen Remote Patient Monitoring?
Sep 26, 2021
Where Is Metal AM Headed? The Process Is Solving Supply Chain Issues
Sep 24, 2021

Abbott Shows its Down With OCT in New Study 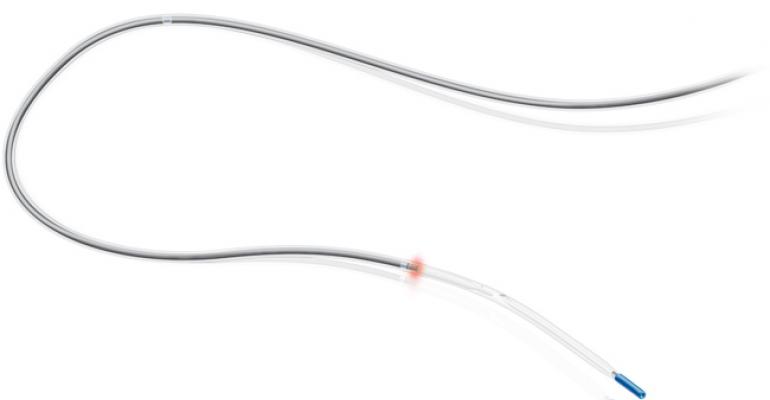 Up to 3,650 patients will be evaluated and will be randomized to either OCT-guided or traditional angiography to guide placement of one or more Xience everolimus-eluting coronary stents. The first patient was enrolled by Franco Fabbiocchi, M.D., director of Invasive Cardiology Unit IV at IRCCS Centro Cardiologico Monzino in Milan, Italy.

“There’s really nothing else out there like this study, certainly not with OCT,” Chuck Simonton M.D., CMO, of Abbott Vascular, told MD+DI. “There have been studies of a smaller size with Intravascular Ultrasound (IVUS). But no company with IVUS actually did a trial of this size with that technology, which can also see inside the vessel.”

He noted that IVUS’s resolution was not as clear as OCT’s to view inside the vessel.

“The reason the technology has not been used very often right now is because there just has not been enough clinical evidence from a study like the ILUMIEN IV to encourage doctors to use it,” Simonton said.

Data for the trial won't be available anytime soon, the company said.

Abbott has been heavily involved with clinical studies lately. Last month, the company initiated the GUIDE-HF clinical trial to study whether the CardioMEMS device can improve survival of people living with heart failure.  Abbott gained access to the CardioMEMS device when it acquired St. Jude Medical for $25 billion in 2017. St. Paul, MN-based St. Jude gained access to the technology when it acquired Atlanta-based CardioMEMS back in 2014 for $455 million.