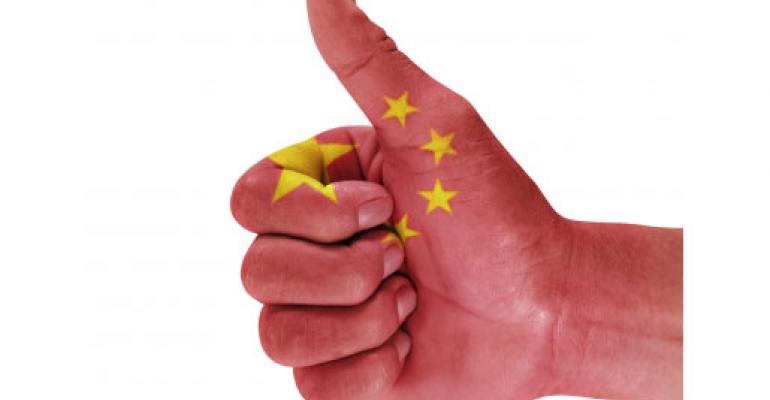 Although overall growth in emerging markets is slowing, Abbott Laboratories CEO Miles D. White remains upbeat about the prospects for healthcare companies in countries like China.

Despite warnings that overall growth in emerging economies is slowing, Abbott Laboratories chairman and CEO Miles D. White remains confident that these markets continue to offer plenty of opportunity for healthcare companies.

During the third quarter of 2015, Abbott, which plays in pharmaceuticals and nutritional products in addition to medical devices and diagnostics, saw revenue in emerging markets soar 21% on an operational basis. Contributing heartily to that growth were diagnostics, sales of which also ticked up by double digits during the quarter.

“While clearly there has been some softening in emerging markets, growth in these economies continues to outpace growth in the developed world, and healthcare is growing even faster than overall economic growth in these markets,” White said during an October 21 earnings call, according to a Seeking Alpha transcript. “National policies focused on expanding access to care and favorable trends, including increasing birth rates, aging populations, and adoption of Western standards and technologies, are all driving growth.”

Although Abbott’s stock plunged more than 7% following the crash in the Chinese stock market this summer, CFO Brian B. Yoor noted that the company’s sales in that country remain strong. China accounts for about 8% of Abbott’s overall sales, and Yoor said sales there grew by double digits across all of the company’s business units in Q3.

But Abbott has not been unaffected by the overall trouble in emerging markets. In response to slowing growth, the value of currencies including China’s yuan and Brazil’s real has taken a dive, which White said presents a challenge for Abbott and other companies.

“The single biggest thing . . . that's affected all of us in emerging markets is exchange, and across the board,” White said. “I mean, last quarter was among the toughest I've seen from an exchange standpoint . . .”

Still, White said Abbott continues to be “very enthusiastic” about the opportunities available in emerging markets.

“. . . [W]hile none of us are great prognosticators of when [the currency headwind] may ease, when it does, I think that the strength and robustness of emerging markets will really, really show,” he said.