Abbott-Alere One Year Later: Was It Worth All the Fuss? 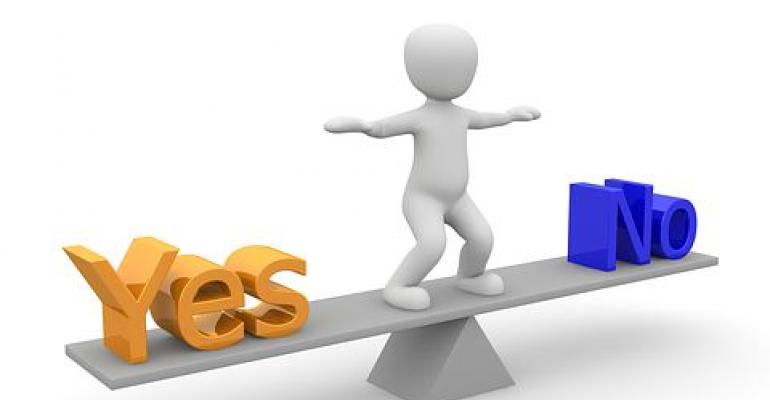 It's been a full year since Abbott closed its $5.3 billion acquisition of Alere, a deal that almost didn't happen.

It's hard to believe it's been a full year since Abbott closed its acquisition of Alere, considering what a contentious deal it was and how hard Abbott fought last year to get out of it. When the acquisition finally did close, an MD+DI headline asked: Will All the Abbott-Alere Fuss Be Worth It?

To be fair, it's probably too soon to completely tackle that question just yet. Still, given that a year has elapsed since the deal closed on Oct. 3, 2017, it makes sense to at least look at where the company stands today with regard to Alere, which Abbott refers to now as its rapid diagnostics business.

CFO Brian Yoor said during the company's third-quarter earnings call on Wednesday that the rapid diagnostics business is on track to contribute sales of a little more than $2 billion this year, and about $500 million of that is expected in the fourth quarter.

But for the most part, Abbott's focus during this past year with regard to Alere has been on stabilizing, integrating, organizing, and putting management into place, CEO Miles White said during the call.

"I think we're mostly through all the disruption and/or transition, synergies, et cetera," White said. "And at this point, our entire emphasis turns to what kind of sustainable growth rate we can now generate and trend out of that business."

White doesn't yet have a specific answer to that question, but he said he does anticipate that Alere assets will contribute to Abbott's growth in the future. He also said the infectious disease testing business that was part of Alere benefited last year from "probably one of the stronger flu seasons in a long time."

At the time of closing, Abbott said the acquisition gave the company a leading position in point-of-care testing, which is a fast-growing, $7 billion segment of the $50 billion in vitro diagnostics market. The company also noted at the time that many healthcare systems are upping their reliance on these technologies to inform patient care decisions with easy-to-use tests that provide speed and accuracy, particularly in the outpatient setting.