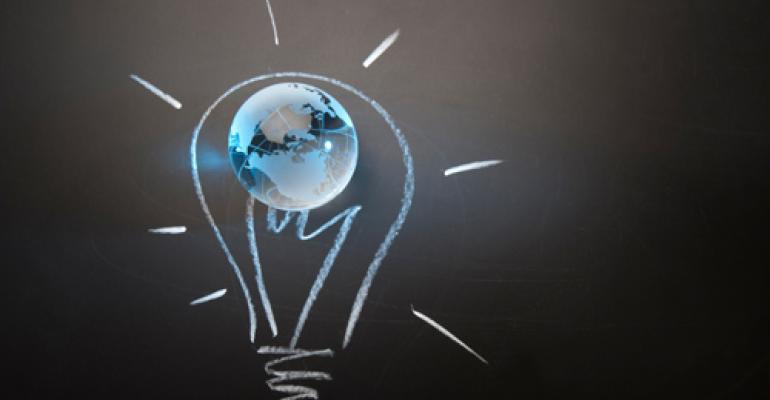 USA has been at the forefront of medical device and technology innovation but other countries are not sitting pretty either. Here are five global startups changing the face of healthcare.

The United States has been at the vanguard of medical device and technology innovation historically, but other nations - especially Israel - are not sitting idly.

In fact in 2011, PriceWaterhouseCoopers released its Medical Technology Innovation Scorecard in which it concluded that the medical technology innovation ecosystem is moving overseas from the U.S.

Here is a slideshow of five global medtech startups that are changing the face of medical technology as well as how healthcare is delivered.

If you thought CNN using holographic images of reporters was a publicity stunt, fair enough. But gimmicky is the last word anyone will use to describe Israeli startup RealView Imaging Ltd. The company has developed the world's first 3D holographic display and interface system and the first application for the technology is in the world of medicine.

In October the company announced that it, along with Royal Philips, has completed a 8-patient pilot clinical trial that proved the feasibility of using 3D holographic visualization and interaction technology to guide minimally-invasive structural heart disease procedures. Given that a picture (or in this case , a video) is worth a thousand words, here's a video of the technology: