5 Reasons This Will Be Zimmer Biomet's Comeback Year 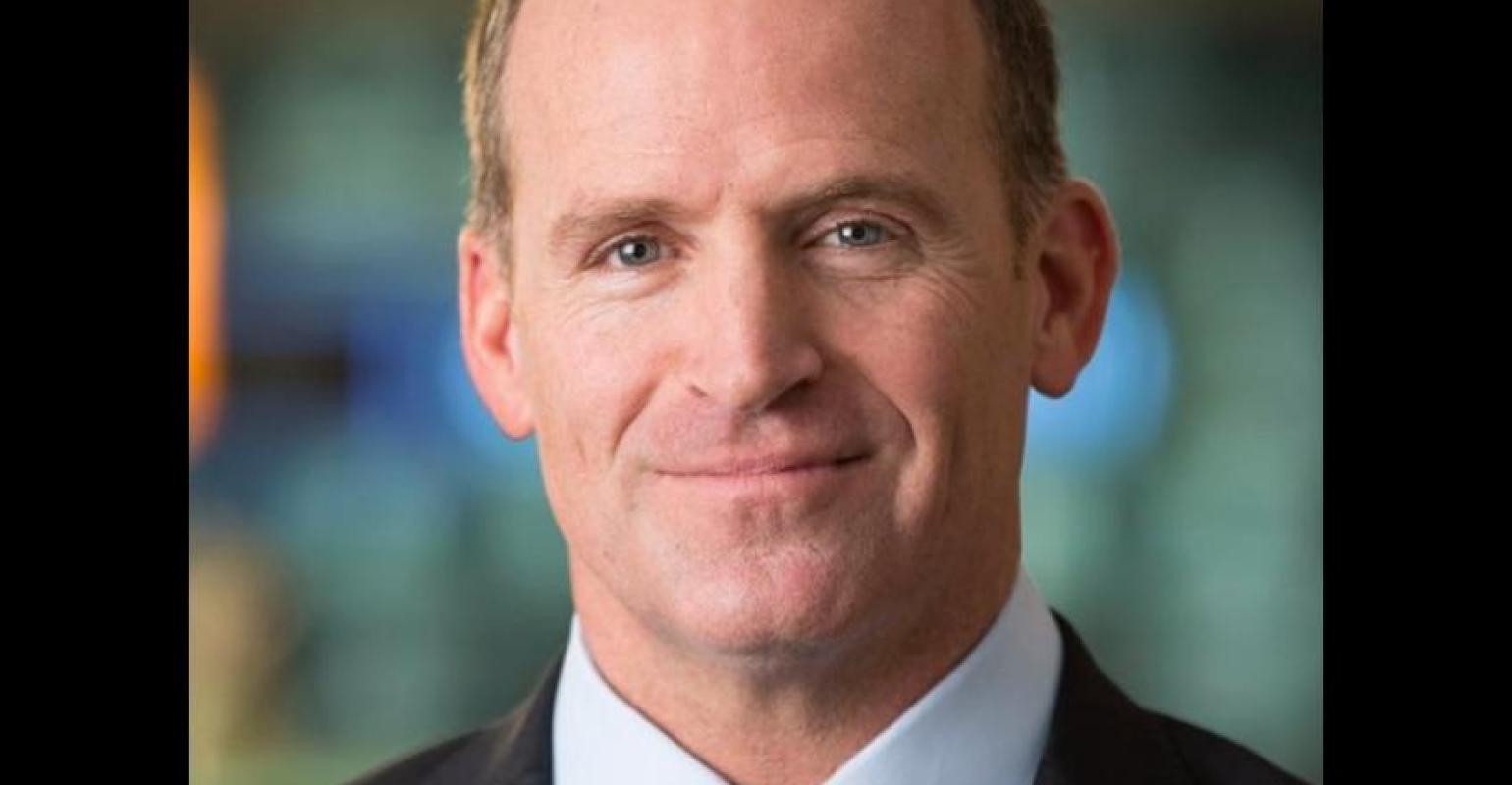 Zimmer Biomet's revenue growth is expected to accelerate during 2019 as the company shifts back to offense after addressing supply issues that have plagued the orthopedic device maker since 2016.

Bryan Hanson had a tall order to fill when he accepted the job of CEO of Zimmer Biomet in December 2017.

The company was dealing with complex challenges that involved quality control and supply chain problems that began a year earlier, which created distrust among the sales organization for corporate, and a culture gap between the "Zimmer camp" and "Biomet camp."

But Hanson quickly identified several short-term priorities that Zimmer Biomet (ZB) has been working toward for the past 15 months and it appears that 2019 will be Zimmer Biomet's comeback year. Here are five reasons why.

"We see continued progress in our ability to regain the full trust of our commercial organization as we move to offense and focus on winning new business," he said, according to SeekingAlpha transcripts of the call.

Boosting confidence in the supply chain, the company is planning new product launches in the knee implant market later this year along with the launch of knee, spine, and brain applications for its Rosa robotic system.

"Relative to new products, 2019 will be an important year for Zimmer Biomet's pipeline and commercial strategy," Hanson said.

In March, the company showcased its latest products and offered a preview of its next-generation solutions at the annual meeting of the American Academy of Orthopaedic Surgeons (AAOS).

"We saw keen interest in both the existing and new technologies across our entire portfolio. There was a high level of energy at the booth this year from all of our key stakeholders, including surgeon customers, investors, and our team members," he said. "We even had the FDA participate in a tour of the booth, providing an excellent opportunity for us to share our newest products and solutions with one of our key regulating bodies."

Hanson noted that the rollout of the ROSA robotics platform was a major focus at AAOS as Zimmer Biomet is now the only company that has robotic offerings across knee, brain, and spine applications.

The company is currently in a limited launch phase with its Rosa Knee product but Hanson said the cases that have been completed since commercialization began has generated a positive response from surgeons.

"We have seen tremendous interest from physicians and institutions, and that feedback increases our confidence that we have the right platform for growth in the second half of 2019 and well beyond," Hanson said.

2. Quality Remediation Is on Track

Hanson said Zimmer Biomet made good progress on quality remediation in the first quarter and the company is on track to complete its remediation plan on the Warsaw North campus by the end of the year.  At that time the facility will be ready for reinspection by FDA, he said.

"Going forward, we'll continue to shift our focus from quality remediation to building best-in-class quality systems and culture to ensure the sustainability of those changes throughout the organization," Hanson said during the recent earnings call.

Hanson has also placed a fair amount of emphasis on optimizing the company's talent and structure, and he said the company has made good progress toward becoming a more agile and results-driven organization. This includes bringing in new talent as well as broadening expertise across the business and implementing a new organizational structure that supports streamlined reporting and decision-making, he said.

4. The "One ZB" Mission Is Making a Difference

Although Zimmer and Biomet merged in 2015, the former rivals had a tough time integrating. From his very first earnings call at the company, Hanson began correcting analysts who referred to the company as "Zimmer."

"This is Zimmer Biomet, not Zimmer," Hanson said. "There are still camps of Zimmer and Biomet and we need to create Zimmer Biomet, forget the legacy companies."

Hanson also made sure the management team started referring to the manufacturing facility where the quality control issues occurred as the "Warsaw North Campus" rather than "the legacy Biomet facility."

While it may have come off as just PR spin at first, these not-so-subtle changes do appear to be making a difference.

"Zimmer Biomet feels like a different company compared to a year ago, and you could definitely feel that at the AAOS meeting," Hanson said. "We owe much of that success to open dialogue and transparency with the team. And as such, directly connecting with our team members will stay a top priority in 2019 as we continue to benefit from the energy and focus around the One ZB corporate mission and culture."

The company plans to continue holding "mission ceremonies" to "let team members at every level know that leadership is behind them, and that we are as excited about the future as they are," Hanson said.

"First quarter results were slightly above our expectations and, probably more importantly, further supports our ongoing confidence that we are making real progress in reshaping the business and positioning ZB for success," Hanson said.

Looking ahead to 2020, the CEO said Zimmer Biomet aspires to be a top quartile performer in terms of total shareholder return.

"As we continue to stabilize the business and begin to deliver consistent growth in 2020, we will be well-positioned to execute against a five-year plan that will accelerate revenue growth, drive margin expansion and increase free cash flow."

Mike Matson, a medtech analyst at Needham, said he expects Zimmer Biomet's revenue growth to accelerate during 2019 as the company shifts back to offense after addressing its supply issues and as it benefits from the new product launches.

Matson also noted that he sees the potential for Zimmer Biomet to pursue acquisitions that could increase its organic growth and diversify its business.

In a separate note issued Tuesday, Matson hypothesized that Utica, NY-based Conmed would be a good acquisition for Zimmer Biomet. He said the note was purely a hypothetical exercise on Needham's part and not in response to any news or speculation of a potential deal. Acquiring Conmed would serve to bolster Zimmer Biomet's sports medicine and powered instrument businesses while beginning to diversify the company outside of orthopedics into general surgery.

Hanson didn't mention anything about an M&A strategy during the most recent earnings call.