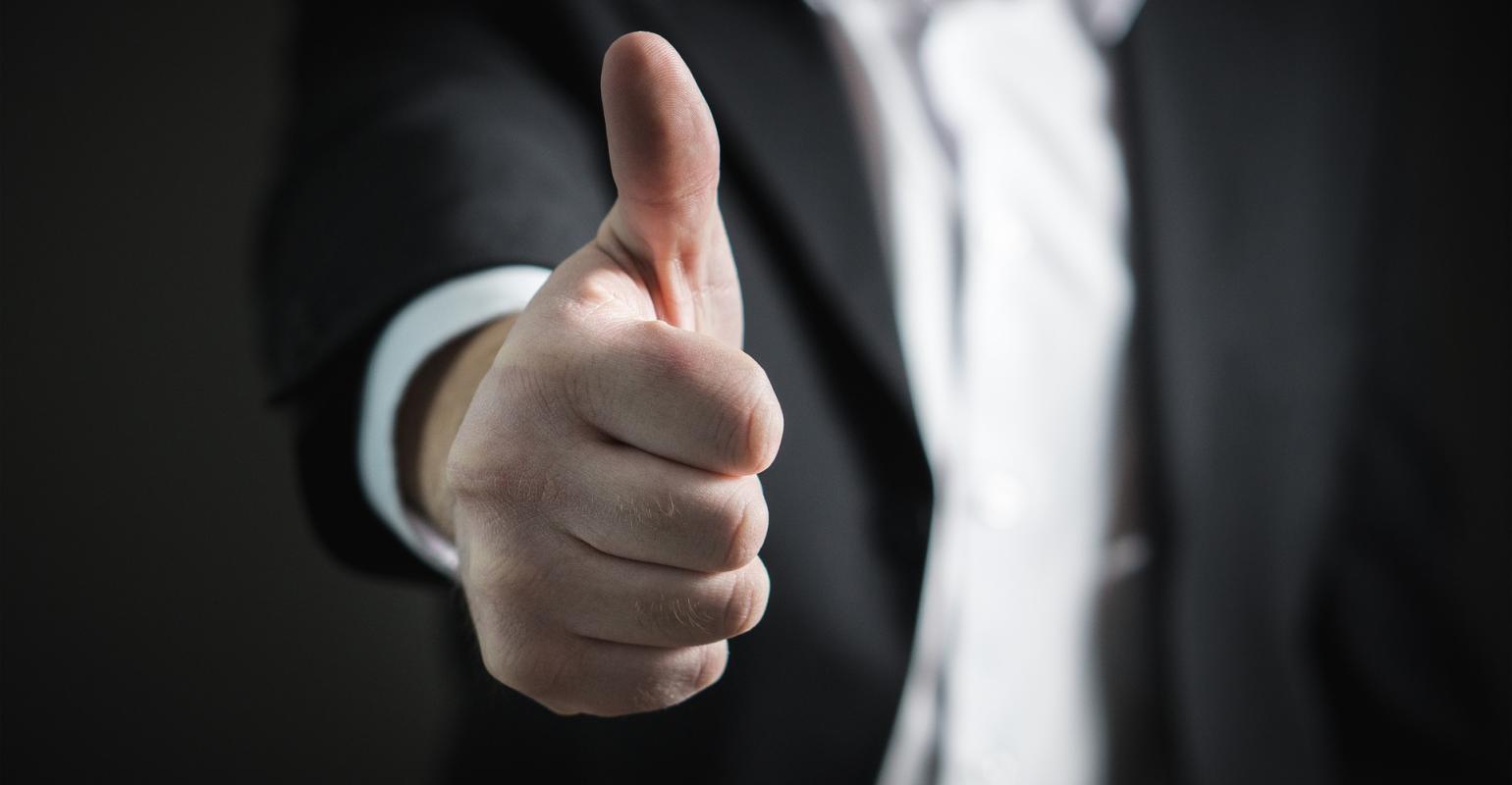 Image by TeroVesalainen on Pixabay
These five companies are worth keeping tabs on, according to a medtech analyst at Needham & Co.

Matson was not the only medtech analyst keeping tabs on up and coming private companies in 2019. In January, Canaccord Genuity's Jason Mills highlighted 16 potentially disruptive medtech companies in the private sector.

Here are the five companies Matson most recently highlighted.