HomeBusiness5 Lessons I Learned As a Serial Entrepreneur
Recent
Has Medtech Shifted to a Seller's Strike?
May 20, 2022
Medtech in a Minute: The Industry Loses a Legend, and More
May 20, 2022
NeuroOne’s Bid for Long-term Use of Evo sEEG Shot Down by FDA
May 20, 2022
Minnetronix Improves Image Quality with Surgical Camera and Other Supplier News
May 19, 2022

5 Lessons I Learned As a Serial Entrepreneur 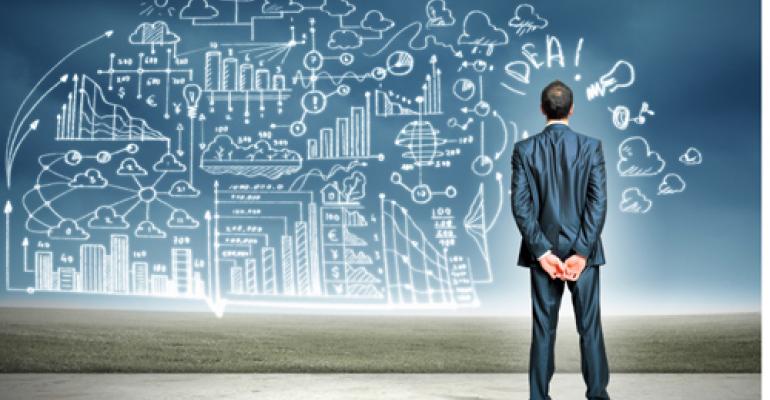 A serial entrepreneur shares his secrets to running a successful startup.

Having been involved closely with five start-ups and with the grey hairs to show for it, I can state unequivocally, that it is increasingly difficult to bring an idea to fruition these days.

In the tough economy we are slowly crawling out of, these five lessons in entrepreneurship might mean the difference between keeping the lights on and seeing the idea materialize, and crashing and burning.

1. Know Thyself
This essentially means know your idea - is it an iterative improvement over something already out there or is it paradigm shifting?

This is a sword that cuts both ways but both answers can still result in successful outcomes. The answer to this question will ultimately dictate the probable regulatory pathway of your idea. And that will help to calculate some rough numbers regarding how much capital will need to be raised.

For instance, if your idea is so paradigm shifting that the FDA doesn’t know how to evaluate its safety or possible efficacy, then its almost guaranteed that you’re looking at a Pre-Market Approval (PMA) pathway.

Know the ramifications of this – there are some venture capitalists who will end their meeting once they encounter that acronym.

And yet there are others who are ready to put their money to work, so knowing the pathway will help determine which VCs to chase as well define the startup’s valuation and exit strategy.

2. Fail Fast
“Fail fast” and “know thyself” are perhaps the top two entrepreneurial qualities from which all other lessons flow. These are not new ideas but bear preaching because proficiency in these will dictate how you manage money, which is the very oxygen to your nascent idea and key to the organization’s survival.

The knee-jerk reaction to this is of course, is that no one wants to fail. But the process of getting your startup off the ground and to the finish line will undoubtedly include many setbacks such as technical challenges and bad clinical data among many more. If you can’t make quick course corrections, it is better to fail quickly, than sink time and money in something that will not succeed.

Learn from those mistakes and don’t repeat them the second time around.

Tom Berryman, a well-known entrepreneur in Orange County, once said the quality he looks for most in CEOs of startups is their ability to “sculpt fog.”

This is a vital attribute given that running a 2 to 3-person startup will mean encountering a different challenge everyday. By definition, this requires the CEO to not only mold his or her own skillset but also those of the team to meet the constantly changing challenges.

Mental fortitude is also a prerequisite for the CEO/startup entrepreneur position. Running a startup, raising capital, putting out fires and motivating a team is not for the weak hearted.

It always takes more time and more money than previously planned, so use money wisely and be capital efficient.

This is particularly important now given the changing medical device landscape where the marketing and distribution channels are becoming increasingly more expensive.

The trend of megamerges and consolidation continues apace which leads to new contracts with group purchasing organizations (GPOs) and integrated delivery networks (IDNs). Further, the new products committees at hospitals are really “no new products here committees”, which means the time to penetrate and secure a new account is becoming increasingly closed to small companies, let alone a startup.

This might be fairly obvious but it amazes me that many would-be entrepreneurs do not give this enough thought. Especially, given the fact that time period for an actual exit is taking longer than previously, startups should be planning for an exit, well before it actually occurs. Done correctly, a startup’s eventual exit partner could be a source of developmental capital in the product development stage.

And finally, never underestimate the value of free publicity. Two of my startup products’ won awards at UBM Canon’s Medical Design Excellence Awards. Recognition such as this can boost awareness and energy around your product, as well as lend new life in terms of possible funding or even move you closer to the ultimate reward of an exit.

-- David Mills is president and CEO of Dallen Medical based in San Clemente, California. He will be a speaker at MD&M West, Feb. 10-12, in Anaheim, and share his secrets of running a successful startup.