4 Products Coming Down the Pike at St. Jude Medical 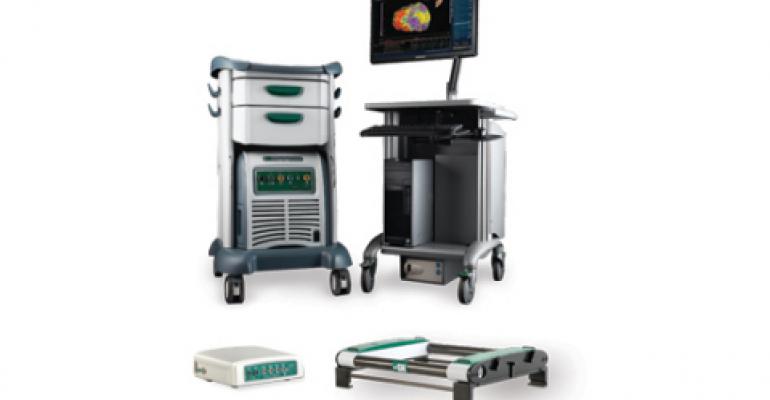 Here&#39;s a look at the new technologies St. Jude Medical expects to gain approval in the U.S. by the end of the year.

St. Jude Medical's acquisition by Abbott is expected to close some time in the fourth quarter of this year, but that's not the only excitement the company has in store for 2016. In St. Jude's second quarter 2016 earnings call on July 20, president and CEO Mike Rousseau called out several products the company expects will get the greenlight from FDA shortly. 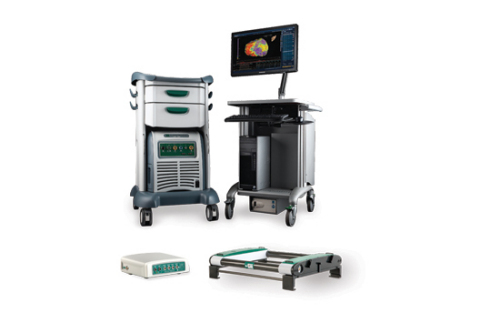 On the call, Rousseau identified St. Jude's atrial fibrillation product portfolio as a "key differentiator" for the company, and that portfolio recently expanded with the April limited launch of the EnSite Precision cardiac mapping system in nine European countries. The system, which is used to help electrophysiologists see and steer catheters during cardiac ablation procedures, received the CE Mark in January 2016.

"Our advanced mapping portfolio grew approximately 20% constant currency in Europe with EnSite Precision, as compared to essentially flat growth in the U.S., where we await approval," Rousseau said according to a Seeking Alpha transcript.

St. Jude expects the EnSite Precision system to get the nod from FDA sometime in the second half of the year. 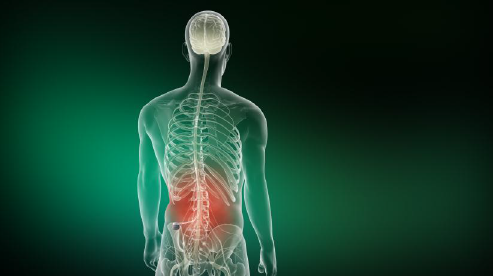 Rousseau also called attention to St. Jude's neuromodulation business, which he said has been consistently growing its share of the market for more than a year. A "bright spot" in the neuromodulation portfolio, Rousseau said, is the company's Burst stimulation technology, which is unique because it utilizes sporadic electrical pulses intended to match the patterns of natural nerve firings to help treat chronic pain.

Burst technology can be used in St. Jude's Prodigy and Protégé rechargeable and Proclaim nonrechargeable spinal cord stimulation devices, and it has already evoked "strong enthusiasm in international markets," Rousseau said.  The technology is expected to win FDA approval before the end of the year. 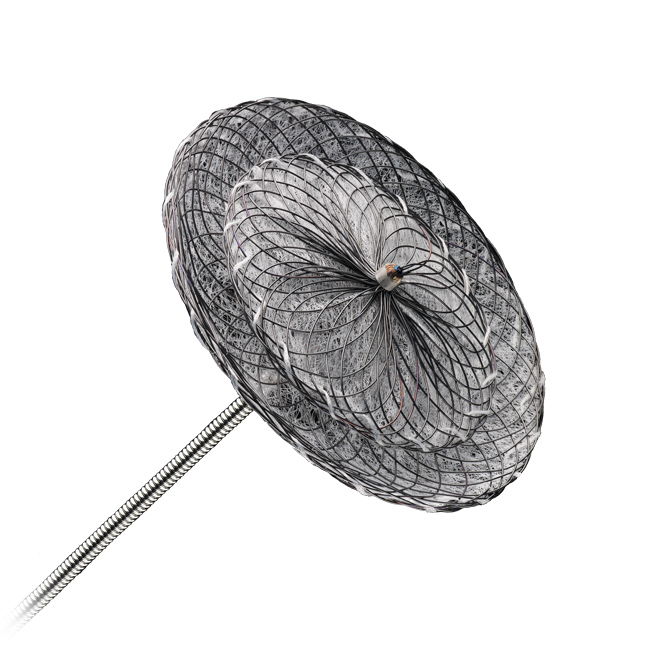 Another product highlighted by Rousseau was the Amplatzer PFO Occluder for treatment of patent foramen ovale (PFO), a congential defect that causes a hole in the wall between the heart's upper chambers. The device consists of two disks, a nitinol mesh, and polyester fabric, and can be recaptured and repositioned to ensure proper placement. Study results show that 94% of patients who received the device had effective closure of the holes in their hearts six months after surgery.

[Learn about other structural heart therapies at the MD&M Minneapolis conference on September 21, 2016]

"This device presents an important treatment option for patients with a PFO who have suffered a stroke of unknown cause and live at risk and in fear of suffering additional strokes," Rousseau said.

In May, an FDA panel voted 15-1 that there was reasonable assurance that the device is safe for use, 11-5 that its benefits outweigh the risks, and 9-7 that it is effective for the intended use. Rousseau said the company expects FDA approval in the second half of 2016. 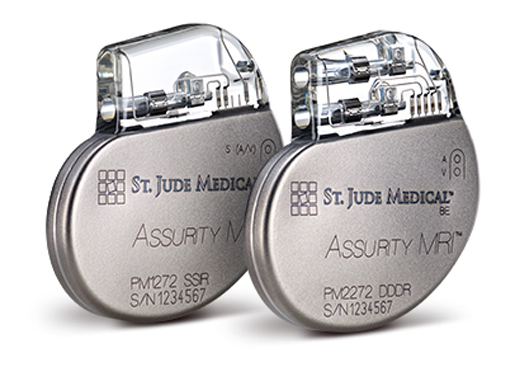 St. Jude Medical's Assurity MRI and Endurity MRI pacemakers were among the 10 hotly anticipated devices of 2016 that MD+DI called out earlier this year, and, for the company, FDA approval for its MRI-safe pacemakers can't come soon enough. St. Jude's cardiac rhythm management business has been struggling of late, but Rousseau said he expects a turnaround once the company gets U.S. approval for these devices as well as MRI-safe ICDs.

"As we have said in the past, our experience in international markets shows that once we receive approval for these devices, our share returns in short order," he said.

The Assurity MRI and Endurity MRI received the CE Mark in 2015, and St. Jude expects to have approval to market MRI-safe pacemakers in the United States before the end of this year.

Jamie Hartford is MD+DI's editor-in-chief and serves as the director of medical content for UBM's Advanced Manufacturing Group. Reach her at [email protected]