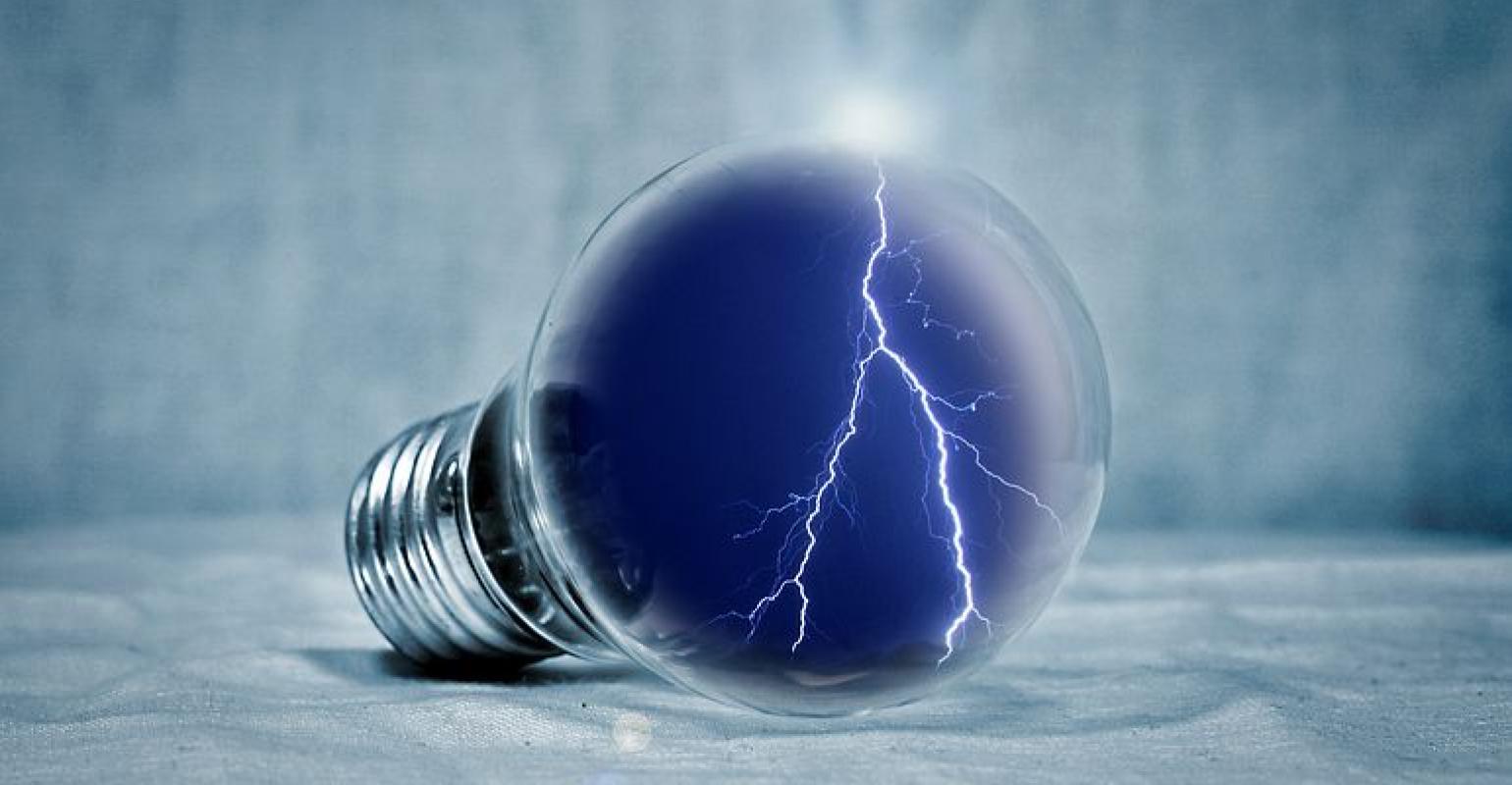 4 Medtech Innovations That Are Tearing up the Script

In a new report, DRG experts have highlighted four medtech innovations that they see tearing up the script.

Decision Resources Group (DRG) released a new report today, "4 Crazy Medtech Innovations" that identifies four areas of medtech innovation that are forecasted to shake up the treatment landscape within the next five years.

"The reason we decided to look at crazy innovation in medtech was that a few people on our consulting team were doing that and to help them out we decided to do a scan talking to our different data experts, therapy experts, [to learn] what have people seen that's actually crazy innovation," Lexie Code, director of medtech learning at DRG, told MD+DI.

After gathering intel from each of these experts regarding which innovations they'd seen in their designated therapy areas that stood out, Code asked a DRG data expert who tracks hospital purchasing data to do a poll of high-growth products that had really strong unit growth over the past year, just to make sure they weren't missing anything.

"And that was actually really surprising because when we looked at the high-growth lines, almost every time I checked into what it actually was it was what you'd call a 'me too' product," Code said. "That was a really interesting revelation that there actually aren't that many things that really is showing a game-changer type of solution. That made us feel more comfortable that we'd really honed in on some exciting innovations from our top therapy experts."

The next task was developing criteria to narrow the list down to the four innovations that really rose to the top. The criteria that the team ended up using included radicalness of the innovation (how unprecedented it is), potential patient pool size, and potential revenue or market opportunity. Also, the innovations had to be approved in 2018 or likely to be approved in the next few years.

Without further ado, here are the four innovations that made the cut, and why, along with some insights from the experts. Additional details are available in DRG's report, which can be downloaded here.

Why it made the cut: The instantaneous impact of neurostimulation is remarkable, but what makes this treatment pathway potentially revolutionary is its effectiveness in helping paralyzed patients regain mobility, not to mention its potential to curb opioid abuse by providing an alternative to pain medications.

Given that pain management is one of the primary indications of spinal cord stimulation, this is an area that a lot of organizations and manufacturers are looking at to try to address the opioid crisis both in the United States and in other countries, Sean Messenger, a senior manager on DRG's medtech insights team, told MD+DI.

But that aspect of the technology isn't exactly new, Messenger said.

"The new development there is more along the lines of the awareness of the issue and the fact that the issue has become a lot more prevalent in terms of pain management," he said. "So our piece focused more on the brand new devices that treat patients who didn't have a surgical or medical device solution previously."

New indications of neurostimulation such as sleep apnea, paralysis, and rheumatoid arthritis are what really pushed this technology to the top of the list for the DRG experts, Messenger explained.

"Today, new innovations in this space could allow this game-changing technology to treat patients with arthritis, peripheral pain, and sleep apnea, and could even help paralyzed patients walk again," Messenger noted in the DRG report.

MD+DI published this story last year that provides a deep look at some of these new indications in neuromodulation.

Why it made the cut: The truly novel nature of this therapy and its utility in treating cancers and diseases with heretofore grim prognoses makes this one of the most innovative technologies to hit the market in decades.

According to the DRG report, chimeric antigen receptor (CAR) T-cell therapy involves collecting a patient’s T-cells from a blood sample, genetically modifying these cells to target antigens (specific proteins occurring in malignant cells), multiplying those cells in a lab, and then infusing the engineered T-cells back into the patient, where they will continue to multiply and overwhelm cancer cells.

“CAR T-cell therapy is revolutionizing blood cancer treatment. The questions that remain are if and when it will make an impact with solid tumors, and how regulatory, reimbursement, and manufacturing issues might affect its development," Paul O’Mahoney, a consultant at DRG, noted in the report.

Why it made the cut: This development paves the way for robotics in some of the most complex and common surgeries. Aside from procedural concision, this technology holds the potential to significantly reduce costs to health care systems.

“AI and machine learning algorithms are beginning to be implemented into medical robotics. These technologies will begin to offer iterative benefits to the performance of routine procedures, and will eventually put many of these procedures on ‘auto-pilot’ for the physician," Michael Tian, a senior analyst on DRG's medtech insights team, noted in the report.

For example, the report highlights the CorPath GPX developed by Corindus Vascular Robotics. The CorPath GRX may be able to perform “autopilot” percutaneous coronary interventions in the near future by relying on image detection/recognition, 3D construction, and force sensors.

Why it made the cut: After a decade of development, TMVR is finally close to becoming a commercial reality. The complex and difficult anatomy of the mitral valve and the critical nature of the treatment make this an immensely exciting development.

"Our expert on the time Erik [Bracciodieta] really convinced me that one should be on the list because of how difficult it actually is to design a mitral valve and how hard it is to find a solution that can work for this particular patient population. Not only is this valve tricky, but these patients are particularly sick and have other health issues," Code said.

As MD+DI has previously reported, TMVR is an area that companies have been pursuing for a number of years (MD+DI's coverage of the space dates back to 2014 and 2015) and represents the next multibillion-dollar market after transcatheter aortic valve replacement (TAVR). MD+DI Managing Editor Omar Ford provides a good overview of the current competitive landscape of TMVR in this story, originally published in July 2018.

“Transcatheter mitral valve devices are an exciting new horizon for medical device companies to differentiate themselves. With different designs, modes of action, and a heterogeneous patient population the competitive dynamics are anything but clear at this point,” Bracciodieta, a senior analyst on DRG's medtech insights team, said in the report.

Messenger pointed out that TMVR has obvious similarities to TAVR but it's interesting to see the technology expanding to a new patient population that could not have been helped previously.

If DRG had produced a report like this a couple of years ago, he said, the list probably would have included things like Boston Scientific's Watchman device, the artificial pancreas, ten years ago TAVR itself, he said.

"So this list looks a little different today than it might have looked five years ago or ten years ago," Messenger said. "That's one of the things that I found a little surprising but for people who are actually following these markets I don't think anybody would be surprised to find any of these on the list."