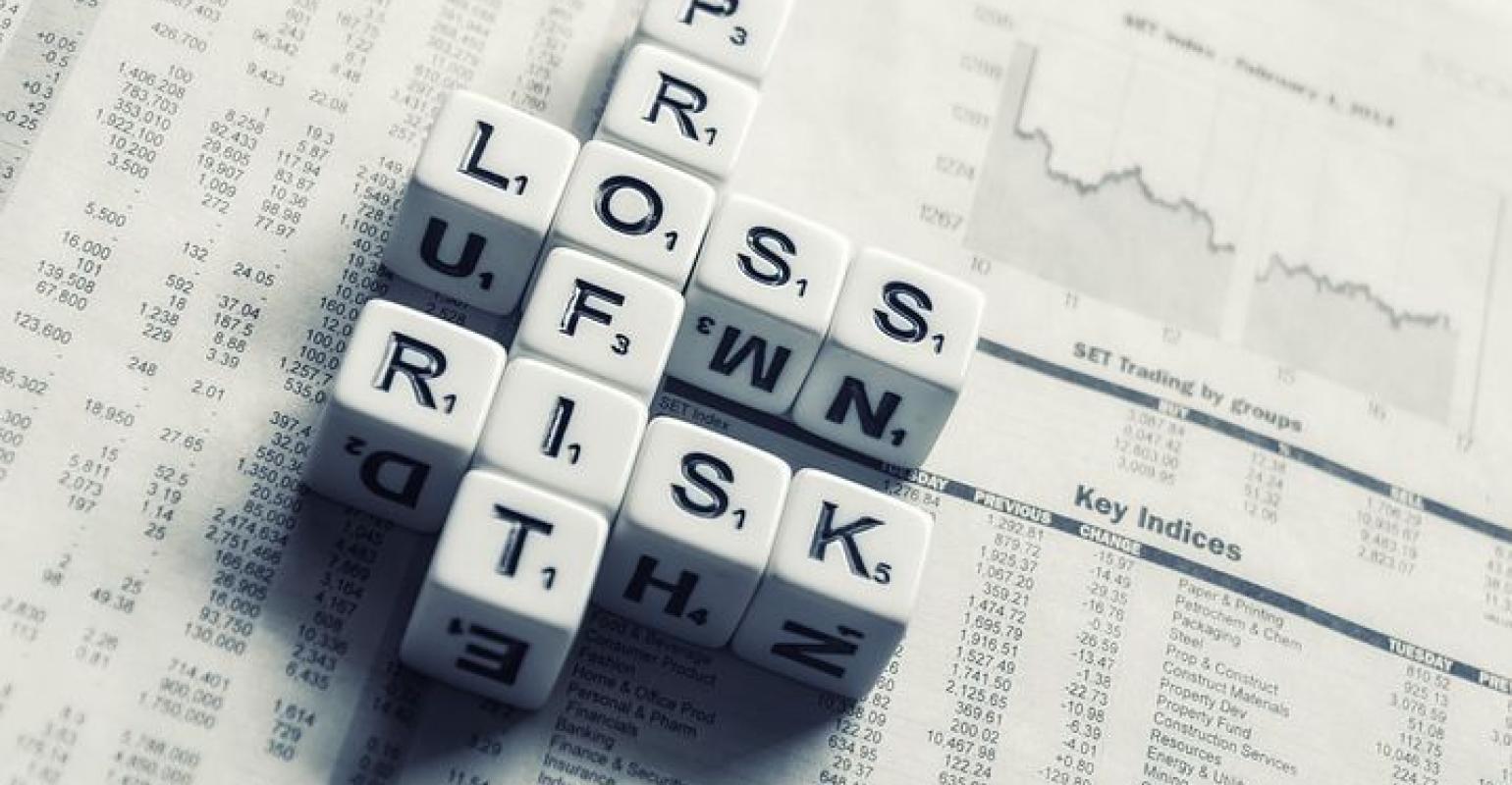 The Irvine, CA-based company had a strong quarter and raised its outlook. These earnings suggest Edwards isn’t feeling any pressure from new competitors in the transcatheter aortic valve replacement market yet.

Edwards Lifesciences made tremendous gains in 3Q19 by toppling consensus forecast and significantly raising revenue. As a result, shares of Edwards jumped by nearly 6%.

The Irvine, CA-based company, often called a pioneer in the transcatheter aortic valve replacement (TAVR) market, improved third quarter net sales 20.7% year-over-year to $1.09 billion. Diluted earnings per share for the quarter were $1.30, while adjusted earnings per share grew 32% to $1.41.

The company said its strong 3Q19 reflected a large increase in the number of patients who were treated with transcatheter heart valve therapy.

Edwards was able to have this type of success despite the growing competition in the TAVR market. During an earnings call, an analyst asked about the potential impact Boston Scientific’s Lotus Edge and Abbott Laboratories’ Portico could have on Edwards TAVR offerings.

“Yes. We expect it to have an impact,” said Mike Mussalem, CEO of Edwards, answering the analyst’s question about competition, according to a transcript of an earnings call from Seeking Alpha. “These are really good companies. We tend to think that our technology is pretty substantially superior, so we think that's going to give us a big advantage. But these are good companies that have great relationships out there and we think that they will have some impact.”

The past few months have been filled with crucial developments in Edwards’ TAVR pipeline.

Late last year, the company received FDA approval of the Sapien 3 Ultra valve, which features a heightened outer skirt designed to eliminate paravalvular leak. The new delivery system introduces an "on balloon" design, removing the need for valve alignment during the procedure.

In August, FDA expanded indications for Edwards’ Sapien 3, and Sapien 3 Ultra, which would enable the devices to be used in younger and low-risk patients.

And earlier this year, Edwards was able to end a longstanding TAVR patent dispute by agreeing to dole out a one-time payment of $180 million to rival Boston Scientific.

But there have been some bumps in the road for Edwards. The company announced in July that it was discontinuing work on the Centera TAVR system. Edwards said the reason for halting the Centera program was, so it could turn its attention and energy to the Sapien 3 Ultra Valve.  A pivotal trial of Centera was launched in October of 2018.