3 Things I Learned at MD&M West on Day 2 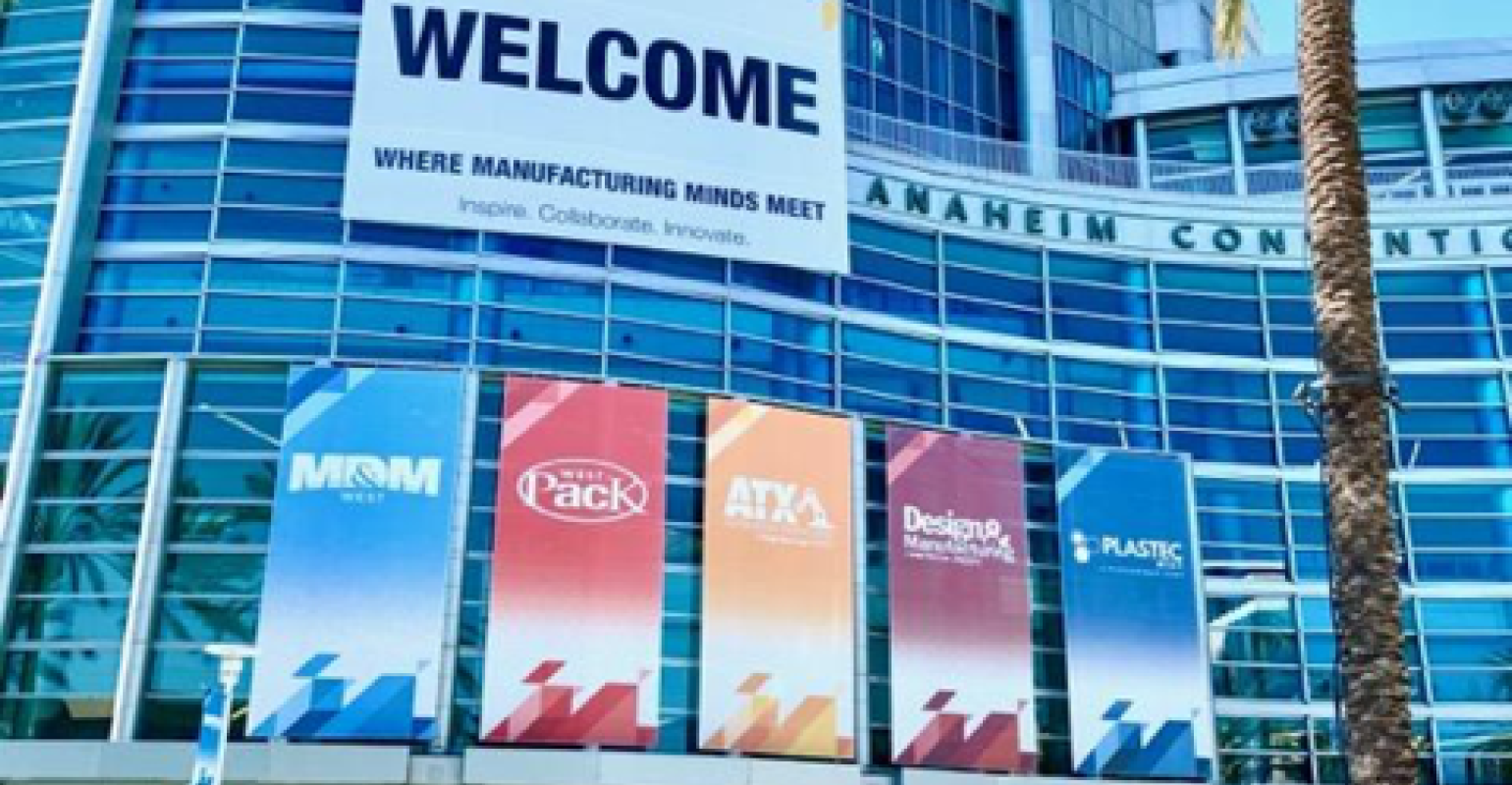 1. Temperature Is a Really Big Deal.

Remember calling "time and temp" when you were a little kid? Growing up in the landline era, there were few things as exciting to me as being able to dial a local number on our rotary-dial telephone and hear a pleasant female voice tell me the exact time and temperature. I was reminded of this childhood pastime during a chat with Peter Smith at TE Connectivity's booth at MD&M West on Wednesday.

"Temperature is the single most measured parameter in the world, except for time," said Smith, senior manager of sensor product knowledge and training at TE Connectivity.

Smith pointed out that more temperature readings are taken everyday than any other measureable factor, aside from time, as he showed me a variety of sensors the company makes. This little bit of trivia makes a lot of sense (no pun intended) when you think about it, and probably explains why the two are often paired together, just like the Time and Temp phone number I was so fond with calling back in the 80s.

2. Every Connection Really Does Count

Speaking of TE Connectivity, I got a real kick out of hearing Scott Larson's story of how he ended up working at the company. About two years ago, a TE Connectivity regional general manager (RGM) met with Larson at Olympus (his employer at the time), to sell him on TE Connectivity's products. Larson was so inspired by the company's story that he called the RGM afterward to ask about job openings. Today he is the chief technology officer of medical applications for the Switzerland-based company. That must have been one heck of a sales pitch!

During an entertaining session on the "Anatomy of a Startup Company" Siddharth Desai likened startups to bungee jumping.

"There are crazy people in the world who are willing to stick their neck out, they're going to make it happen," said Desai, technical leader and president at HealthCare Evolution.

The analogy inspired me to look into the origin story of bungee jumping. I imaged someone looking up at a bridge and saying something along the lines of: I want to jump off that bridge, but without pluging to my death.

In actuality, the history of bungee jumping is much more interesting than that. Legend has it that long ago on Pentecost Island (part of Canuatu in the South Pacific), a woman who was abused by her husband came up with a plan to run away. She climbed up the tallest banyan tree on the island and tied a vine around her ankle. Her husband followed her. When she reached the top of the tree, she jumped and the vine broke her fall, the story goes. Her husband, who had not tied a vine around his ankle, threw himself out of the tree after her and fell to his death. The story spurred a ritual in which Pentecost Island locals build a tower and jump from it as a means of proving their bravery and warding off evil spirits, including that of husband in the story. Apparantly, they believe the ritual must be performed in order to yeild a successful yam harvest.