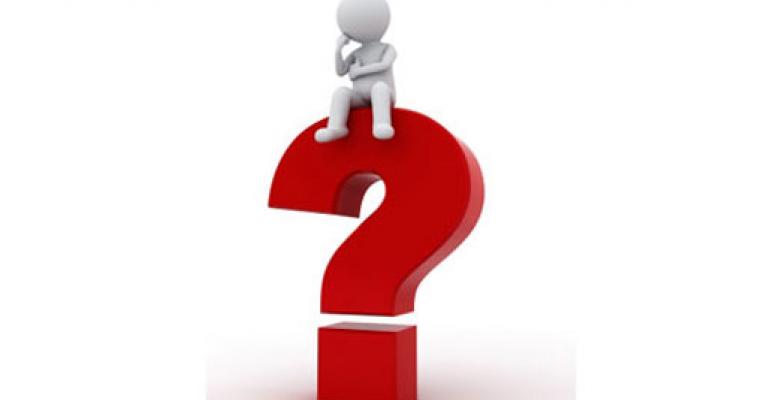 Did readers agree with MD+DI&#39;s editors&#39; choice for Medtech Company of the Year?Jamie Hartford

Big Data is fast becoming the lifeblood of the modern healthcare system, so it makes sense that Medidata, the world’s top provider of software and analytics for medical clinical trials, came out on top of our reader’s choice poll for Medtech Company of the Year.

The company, founded in 1999, has proved to be on the cutting edge of healthcare by incorporating wearable devices, such as the FitBit and Apple Watch, and mHealth data into its cloud-based platform used by drug, biotech, and medical device companies. Earlier this year, it completed the MOVE-2014 behavioral study to show how mobile health technology affects the behavior of clinical trial participants. The results were promising, with more than 90% of the type 2 diabetic patients enrolled using the activity trackers they were given as intended and more than half losing weight. It also found that qualitative data such as sleep and movement could be safely and compliantly transmitted to the company’s cloud platform and incorporated with other trial data.

As one commenter put it, Medidata “was really a pioneer in the space and has essentially created a brand new category.”

And, as another reader pointed out, Medidata’s success bodes well for the medtech industry as a whole. “Their efforts will support the use of more devices and will generate more and better data. Patients will benefit from this research,” the reader wrote.

Medidata won our poll by a landslide, but coming in at second was the beleaguered blood-testing startup Theranos. The company was plunged into controversy shortly after our poll debuted when a Wall Street Journal article questioned its technology and accused it of deceptive business practices. Theranos called the article “factually and scientifically erroneous and grounded in baseless assertions,” and CEO Elizabeth Holmes has staunchly defended the company she built, but many are still calling for the company to show proof that its technology works as billed.

Coming in at third was ReShape Medical, maker of the Reshape Dual Balloon device, a nonsurgical option for treating diabetes.

“With the obesity problems that the United States increasingly faces, this nonsurgical procedure proposes one of the safest ways to lose weight,” one commenter wrote.