2014 Medtech Company of the Year Finalists 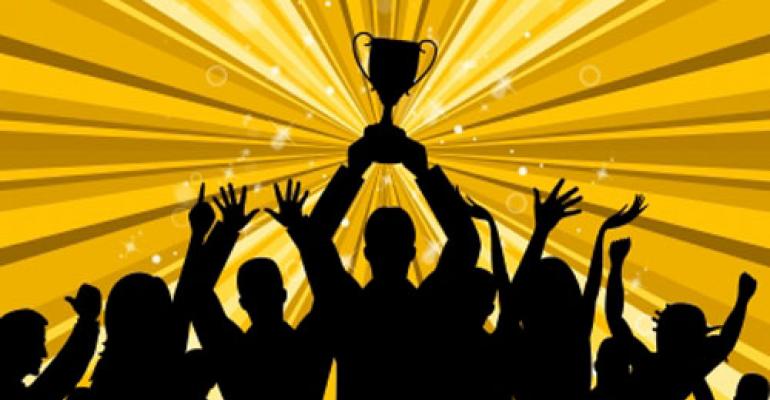 Which of these nine companies deserves to be named MD+DI's 2014 Medtech Company of the Year? Cast your vote.

It has been quite a year in medtech. Tech giants entered the ring in earnest with disruptive healthcare innovations, industry veterans shook things up with megamergers and out-of-the-box acquisitions, and newcomers made a name for themselves by bringing breakthrough technologies to market.

Indeed, there was no shortage of big moves in medtech this year, which has made choosing the 2014 Medtech Company of the Year an even more difficult task than usual. After much debate, MD+DI's editors have narrowed the field down to nine finalists.

We'll announce our No. 1 choice in November, but we're also giving readers a chance to weigh in. Which of the following companies do you think deserves the readers' choice title? Read about their accomplishments in 2014 and cast your vote at the end. [Voting has now ended].