It’s true, FDA’s approval of Abbott’s FreeStyle Libre Flash glucose monitoring system in 2017 was considered a major win for American adults with diabetes because the device eliminated the need for routine finger sticks, which had been the standard of glucose testing for more than 40 years. Abbott recorded sales of $430 million for Libre just in 2Q19. Analysts expect it to approach $2 billion for the year, based on consensus, according to Matthew Taylor, an analyst for UBS. Libre is a unicorn in the medical device world because of its mass-market potential and unprecedented growth. Abbott’s CEO Miles White estimated that there are more than 80 million people around the world who would benefit from the device, including both Type 1 and Type 2 diabetes patients. That translates into a massive market opportunity. "It's unlike anything seen before in device or diagnostics businesses," White said. "To be honest, traditional medical device companies aren't used to having to deal with that kind of scale." 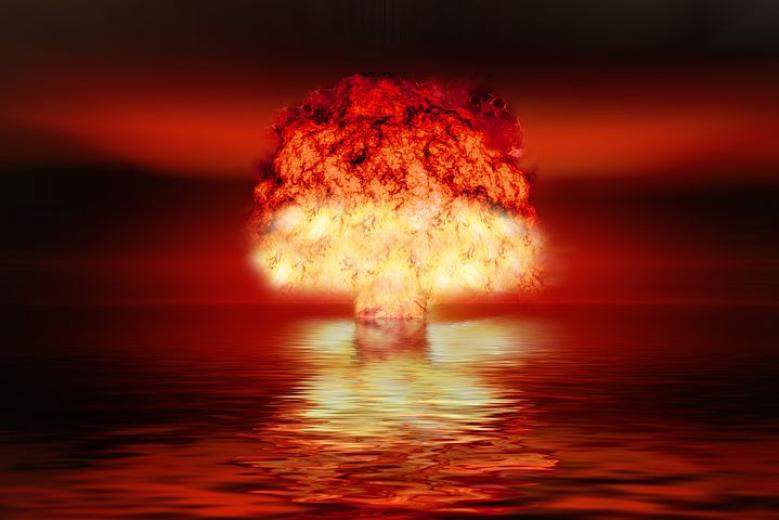