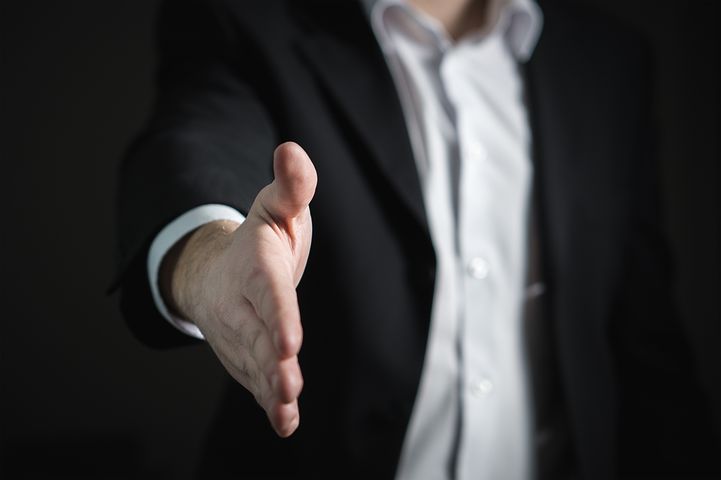 Boston Scientific plans to buy a Swiss transcatheter aortic valve replacement (TAVR) company for $435 million in cash. The purchase of Symetis will complement its structural heart offerings with existing products and a promising pipeline, according to Boston Scientific executives.

Symetis makes the Acurate TA and Acurate neo/TF TAVR, which are sold in Europe and other countries outside the United States. The Acurate TA offers physicians a top-down delivery method for ease of implantation and a self-expanding design. Symetis made inroads into Germany and northern European countries in the past two years, growing revenue by 59% to $25 million in 2015 and by 51% to $38 million in 2016.

Boston Scientific's TAVR business has been weighed down in recent years by a protracted intellectual property fight with Edwards Lifesciences, and the August 2016 recall of its Lotus Edge TAVR device due to mechanical problems. The company is on track with solving manufacturing issues with Lotus Edge, according to Mahoney. It expects to bring the device back to the European market and apply for premarket approval from FDA in the fourth quarter of 2017, in hopes of a U.S. deployment in the second half of 2018, he added.

Far from a response to the Lotus situation, Mahoney said the purchase of Symetis, of Ecublens, Switzerland, has been in discussions for two years. He said the smaller company's portfolio is complementary to Boston Scientific's offerings, and that its product pipeline is promising. Symetis is developing the Acurate neo/AS advanced-seal next-generation valve, and expects it to win a CE mark for the device in the first half of 2019.

Boston Scientific expects the deal to close in the second quarter of this year, and to be accretive to earnings in 2018, with a 10% return on investment in three years.

Analyst Mike Matson of Needham & Company termed the purchase an offensive, rather than a defensive, move by Boston Scientific.

"We do not believe that this deal is a 'stop-gap' to address the Lotus recall, shortcomings with Lotus, or IP  issues," Matson wrote in an email. "Instead, we view this as a way for [the company] to broaden its TAVR range to include additional designs and delivery methods that cover more physicians and patients. More specifically, the deal adds self-expanding, supra-annular, and transapical designs that complement its Lotus mechanical-expanding, intra-annular, transfemoral designs."