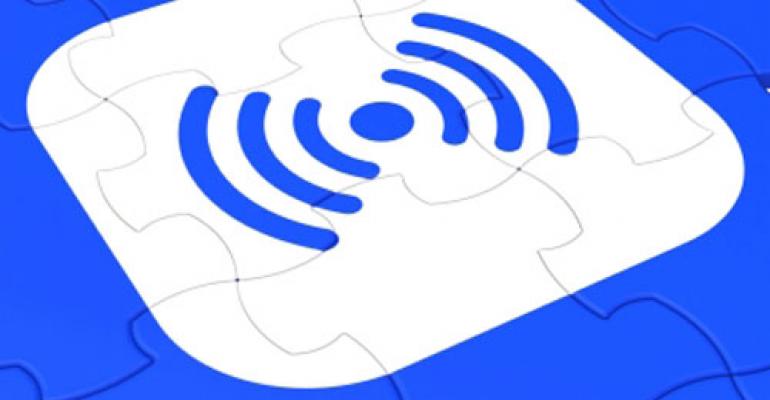 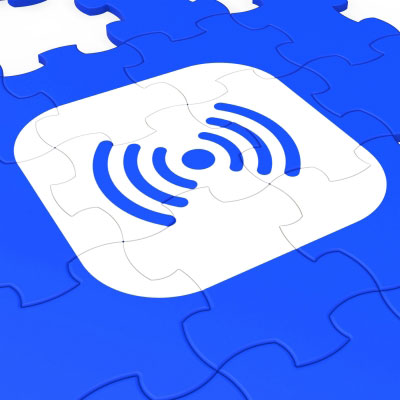 Wireless technology has been regarded as a paradigm shifter in the process industry. It eliminates the need to run cable trays for wired devices, enables outdated plants where cable trays are full to incorporate more modern automation equipment, and makes it possible for humans to gather data and interact with equipment in cleanroom environments where physical interaction could introduce bioburden.

In industrial applications, including medical device manufacturing, wireless technology must meet more strict timing and security requirements than in office applications.2 The concerns with timing are alleviated by some of the notable features of WirelessHART media access control. Industry standard AES-128 cipher and keys ensure data gathered from WirelessHART-enabled devices are sent securely to a secure good manufacturing practice (GMP) server. Time synchronization, channel hopping, and channel blacklisting prevent electromagnetic interference (EMI) and radio-frequency interference (RFI) from other electrical and electronic devices operating nearby—such as computers, motors, agitators, and forklifts—from interfering with the electronic data sent by a WirelessHART-enabled device to the server. The network manager is responsible for maintaining up-to-date routes and communications schedules for the network, thus guaranteeing the network’s performance.2

Despite its benefits, manufacturers face challenges in implementing WirelessHART networks for wireless process control in GMP plants. One of those challenges is the validation and verification of data security, which is a key protocol for software installation qualification, operational qualification, and performance qualification in any GMP plant audited annually by FDA.

A third challenge involves the inherent EMI and RFI present in plants due to motors, mixers, agitators, HVAC units, chillers, and forklifts. This interference can lead to degradation of the signal-to-noise ratio of the WirelessHART device, resulting in crosstalk. For example, a maintenance technician using a walkie-talkie in the local area of the WirelessHART transmitter may cause interference with the assigned 2.4-GHz frequency in which the transmitter operates. Such interference can be random in nature and difficult for a technician to troubleshoot because the interference is not constantly present.

Various types of wired and wireless networks are found in medical device manufacturing plants. There are forklift vehicles with radio-frequency identification tracking devices, remote security cameras employing wireless technology, mobile operators of radio devices, and the self-organizing mesh network. Because many wireless standards use the 2.4-GHz frequency band, it is extremely important that the various wireless communication protocols (WiFi, WirelessHART, ZigBee, WiMax, and others) can operate together on the band.

Methods employed to minimize crosstalk include spectrum spreading, frequency hopping, and time-slotted and scheduled transmissions. Data sent over the network can only be retrieved with the spectrum-spread code and frequency-hopping patterns, thus ensuring security of the network.3 Another method using multiple devices (nodes) to select the best throughput path to the gateway to avoid congestion is known as multipath networking.

There are four primary types of WirelessHART topology: star, tree, mesh, and cluster.

Mesh. The primary benefit of a mesh WirelessHART network is redundancy. This type of topology can avoid obstructed nodes by rerouting data from one node to the destination. Redundancy can also be used at the gateway, backbone, security system, and security manager to make the network even more reliable. In the event of one backbone router failure, data can still be retrieved from the sensors and sent to the gateway by the other router.3

Tree. The tree WirelessHART topology resembles the trunk of a tree, with its branches descending into various main branches and subbranches of the tree topology.

Cluster. The cluster WirelessHART topology is a combination of star, mesh, and tree topologies. In this type of network,

each ISA-100.11a end device uses Internet Protocol version 6, the latest Internet technology. This ‘future proofs’ the network by enabling access from a field wireless node using the latest IP technologies. The ISA-100.11a protocol has many features for scalability in terms of number of nodes that can be added as well as how much area can be covered.3"

An Abbott Laboratories facility in Temecula, CA, implemented a Siemens Sitrans WirelessHART temperature transmitter with an external probe in a Luwa ES2300 chamber where reliability testing was performed on stents. The transmitter communicated with the facility’s Siemens Apogee II Building Automation System, recording electronic data around the clock.

The Apogee II System can capture data and analyze it for a designated timeframe. For example, an excursion on a Luwa ES2300 chamber could be set beyond the temperature controls of 20–40°C, and the Apogee II System will provide a trend chart for the period of time that the excursion occurred. The use of the WirelessHART transmitter allowed the team to use the Luwa ES2000 on a cart and roll it into position anywhere in the cleanroom for research and development purposes without physically entering the space and thus introducing bioburden.

The same facility also used WirelessHART temperature and humidity transmitters from Rotronic in moving 20 environmental chambers from one building to another building across town. Each environmental chamber was installed with a Rotronic wireless temperature and humidity probe to report around the clock to the Siemens Apogee II Building Automation System in the facility.

Process automation control has undergone many technical upgrades in recent years, and WirelessHART technology is gradually replacing its wired equivalents. WirelessHART can offer dramatically reduced costs in wiring, engineering, installation, and maintenance, combined with increased data gathering flexibility. For the medical device industry, WirelessHART technology allows the versatility of using a transmitter anywhere in a cleanroom on a mobile cart. In areas where humans' presence could significantly impact the bioburden count, WirelessHART devices allow human interaction without introduction of bioburden inside the cleanroom.

Paul R. Selzer is the principal calibration engineer at Baxter Bioscience. He will present a Learning Lab based on this article at MD&M West on February 13. Reach him at [email protected]