HomeManufacturingAutomationWho Is the Inventor? The Art of Determining Conception of an Idea
Recent
Manufacturing
Testing Is Key to Turning an Innovative Idea into a Successful Commercial Medical Device
Jan 26, 2022
Is Abbott Looking for M&A Opportunities?
Jan 26, 2022
Distalmotion’s New Milestone Shows 2022 Will be Big for Surgical Robotics
Jan 26, 2022
Can Cloud-Based AI & Computer Vision Improve Endovascular Surgery?
Jan 26, 2022

Who Is the Inventor? The Art of Determining Conception of an Idea 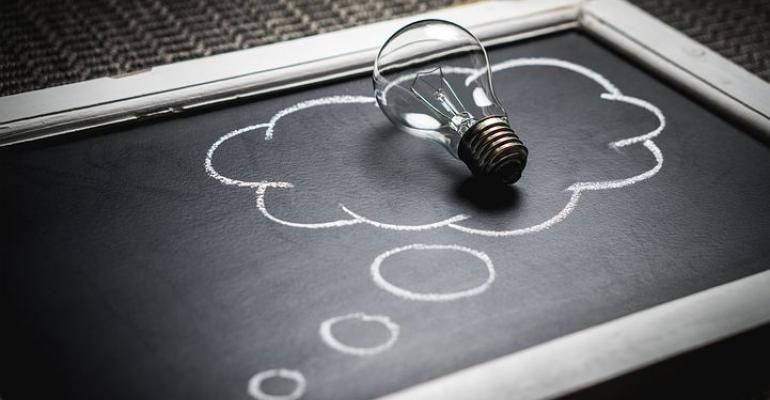 In fields such as biotechnology and medical devices, where ideas and projects are often the product of extensive research and collaboration across various disciplines, inventorship choices can be intricate, sensitive, and complex.

In the world of academia and research, scientists spend countless hours thinking, researching, experimenting, and finally, drafting manuscripts before sending them off to journal editors and reviewers. In the course of preparing each article, they may include as co-authors the names of other graduate and undergraduate students, thesis advisors, collaborators, and/or other individuals who gave them valuable feedback along the way.

Such is the way of the research community, but not so when it comes to inventorship on patent applications. To most scientists, inventorship is rooted in collaboration, collective research, and, in some cases, seeming fairness. In fields such as biotechnology and medical devices, where ideas and projects are often the product of extensive research and collaboration across various disciplines, inventorship choices can be intricate, sensitive, and complex. However, the determination of proper inventorship is actually a complicated question of critical legal nature, with vast implications.[1]

So important is the nature of inventorship that its origins are vested in the US Constitution itself.[2] Despite the significance of the role of the inventor in a patent application, the law provides little guidance on who legally constitutes an inventor.

Basically, an inventor is the individual who invented the subject matter of the invention.[3] The rights bestowed upon inventors and owners of a patent to “exclude others from making, using, offering for sale, or selling [their] invention” hinge particularly on the claims listed within a patent.[4]

The inventor(s) are generally the individual(s) who actually conceived of the original idea,[6] as opposed to those who performed the experiments validating it. In particular, it is the “idea of a result to be accomplished,” not the “means of accomplishing” a result, that creates conception that rises to inventorship.[7]

Who should then be named as an inventor on a patent application when many shared ideas are involved, such as in academic and research collaborations? For example, when two or more “inventors” are working together, these inventors must have each contributed to the conception of the invention.[10] They do not need to contribute to the subject matter of every single claim in a patent, but they each must have conceived of at least one idea in at least one claim, and not necessarily the same claim.[11] They do not even need to physically work together or at the same time or even make the same type or amount of contribution.

However, such joint inventorship does require “at least some quantum of collaboration or connection.”[12] That is to say, there must be some “joint behavior” such that the two or more inventors work together, in some way, even if not physically.[13]

This notion of joint inventorship is particularly important with collaborations between inventors and industry. Often, an inventor will seek input from an industrial partner who will contribute a minor idea which is included in the patent application. Although the inventor conceived of the main idea, the partner may now have established a right to be named a joint inventor, giving rise to rights in the invention to the industrial inventor as well. It is because of this complex relationship that joint inventorship itself has been called “one of the murkiest concepts in the muddy metaphysics of patent law.”[14]

Ultimately, a patent that does not correctly name inventors may be held to be invalid. If inventorship is incorrectly listed on a patent application or granted patent, there are mechanisms to correct the issue.[15] However, “if the patentee does not claim relief under the statute and a party asserting invalidity proves incorrect inventorship,”[16] a court may hold the patent invalid.

That being said, while numerous individuals may contribute to the ultimate development of a medical device or diagnostic tool, inventorship itself requires the inclusion of those who conceived of the original idea, but not necessarily those who helped perform the critical steps and tests to put the idea into practice. Inclusion of inventors who do not deserve such a title could ostensibly extend patent rights to individuals who have not earned such interest. Furthermore, erroneous inventorship could invalidate a patent. Inventorship determination need not be a scary exercise, but must be done with careful thought.