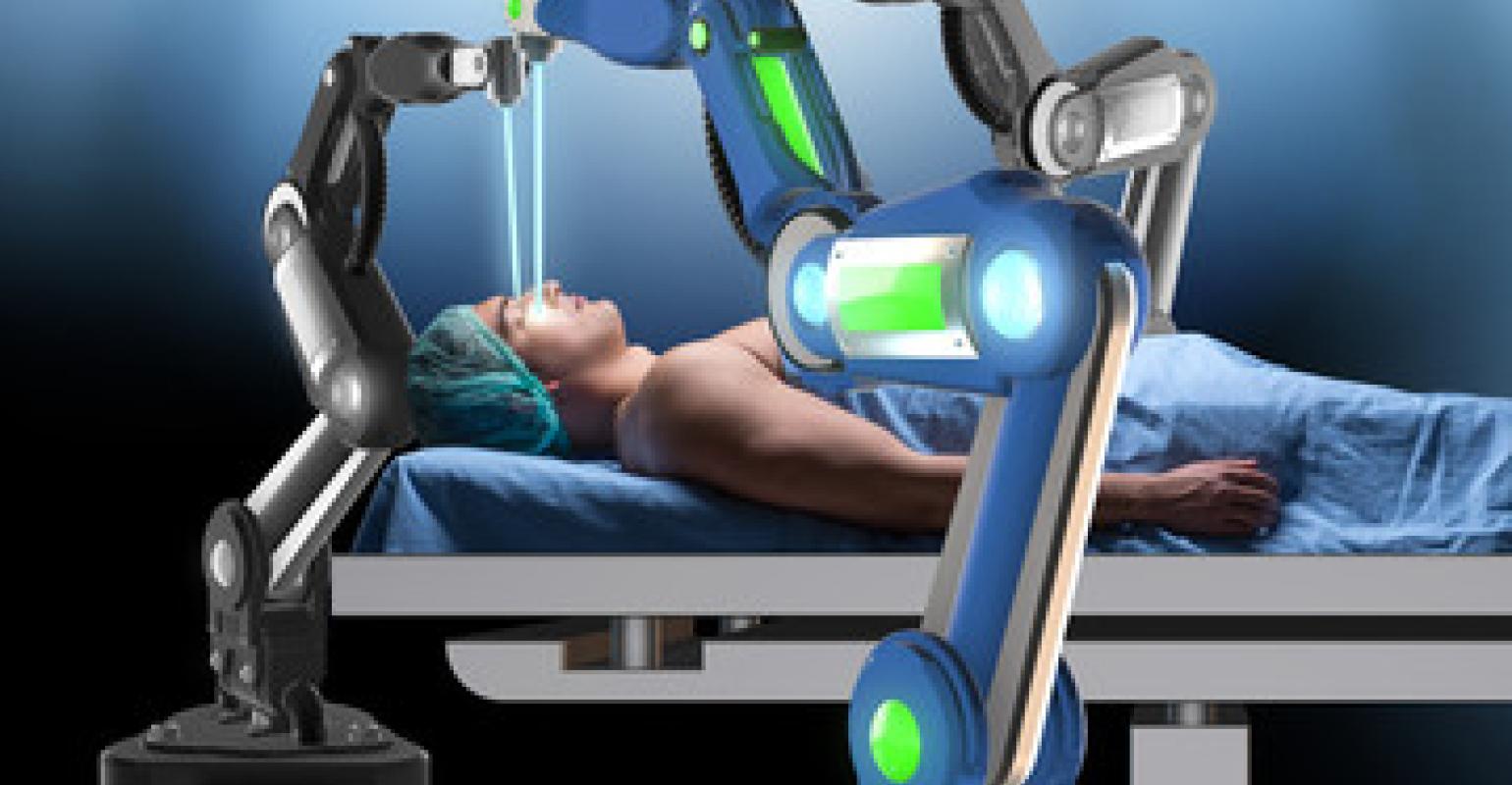 Let's Face It, the Robots Aren't Coming, They're Already Here!

In 2019, the surgical robotics segment began to take shape as Medtronic and Johnson & Johnson made key investments in their respective applications. The discussion surrounding surgical robotics surged during an opening keynote panel titled, “Tech Disruptors Transforming the Robotics Revolution.” A full recording of the keynote is included in the article.

The robots are here. For years Intuitive Surgical has remained relatively unchallenged in the surgical robotics market. The Sunnyvale, CA-based company has had the da Vinci robot on the market since 2,000, and no other firm has come close to matching its impact in the industry.

But Medtronic and Johnson & Johnson are hard-pressed on giving it a try. Separately, the two companies have been building robotics solutions that will undoubtedly be competitors to Intuitive’s da Vinci.

New Brunswick, NJ-based Johnson & Johnson found a nice entry point to compete through the Verb joint venture with Verily Life Sciences. However, in 2019 J&J stepped decided it was time to run the whole show – and bought out Verily’s interest in Verb – for an undisclosed sum of course. This acquisition was perhaps the grand finale of a year’s worth of deals and moves J&J put in place to further enhance its surgical robotics technology.

Who could forget the company’s acquisition of Auris Health for $3.4 billion– which was one of the largest M&A’s in 2019?  David Noonan, Director of Systems, Algorithms, and Robotics, Auris Health, was one of the featured speakers during MD&M West’s Keynote speech.

The deal not only netted J&J the Monarch technology, which is used in bronchoscopic diagnostic and therapeutic procedures, but the company was also able to bring over Frederic Moll, M.D., CEO and Founder of Auris Health and his expertise in the world of surgical robotics.

J&J’s phenomenal 2019 in surgical robotics set the company up to announce this year that it would show a preview of its platform during its Business Review Day in May in New York. And yes, these reveals are more than just hype. They move the needle and matter in the market.

When Medtronic announced in September of 2019 that it would show off its technology the anticipation from investors and analysts swelled. And when it was showtime, the medtech giant did not disappoint. Medtronic said it anticipates submitting for CE mark in the Q1 of the company's fiscal year 2021 (Medtronic's fiscal year begins in April), and filing for a U.S. investigational device exemption to begin placing systems in U.S. hospitals, training surgeons, and gathering clinical data in the first half of its fiscal year 2021.

So, if all goes as planned, the system could be available both in Europe and in the United States within the next 24 months.

The showcase was perhaps one of the sweetest moments of Medtronic’s 2019 – that was filled with approvals, strong data; and the announcement its CEO Omar Ishrak would step down. 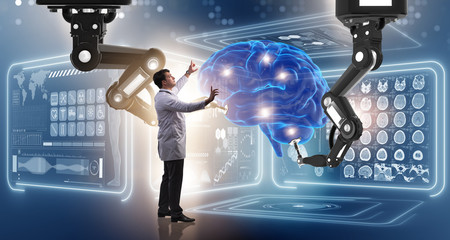 During MD&M West, Lori Jordan, former Director, Corporate Business Development AI & ML at Microsoft moderated the Opening Keynote Panel titled, Tech Disruptors Transforming the Robotics Revolution. The discussion went beyond just surgical robotics but offered insights on the market and where it was going in the future. To access the full Opening Keynote click here.

Brian Schmitz, Senior Director, Surgical Robotics R&D at Stryker, spoke about the Mako system and what was in store for the platform’s future. It should be noted that Stryker’s Mako system is an orthopedics device and doesn’t compete in the space as Intuitive’s da Vinci.

“This opens up the ability for us to extract data and I think that’s where the future is going,” Schmitz, told the audience. “Now that we have a robotic in the operating theater, we’re collecting data on how the surgeon planned that procedure … and now we can actually correlate that planning and that execution to patient outcomes.”

For Auris Health’s Monarch, which will undoubtedly be a part of Verb’s robot in some shape form or fashion, the future for the technology could deal with treatment.

“The vision for where [Monarch] is going to go is to not only be able to diagnose, but to be able to treat,” Noonan said. “There’s a lot of work to go before we can actually achieve that goal.”