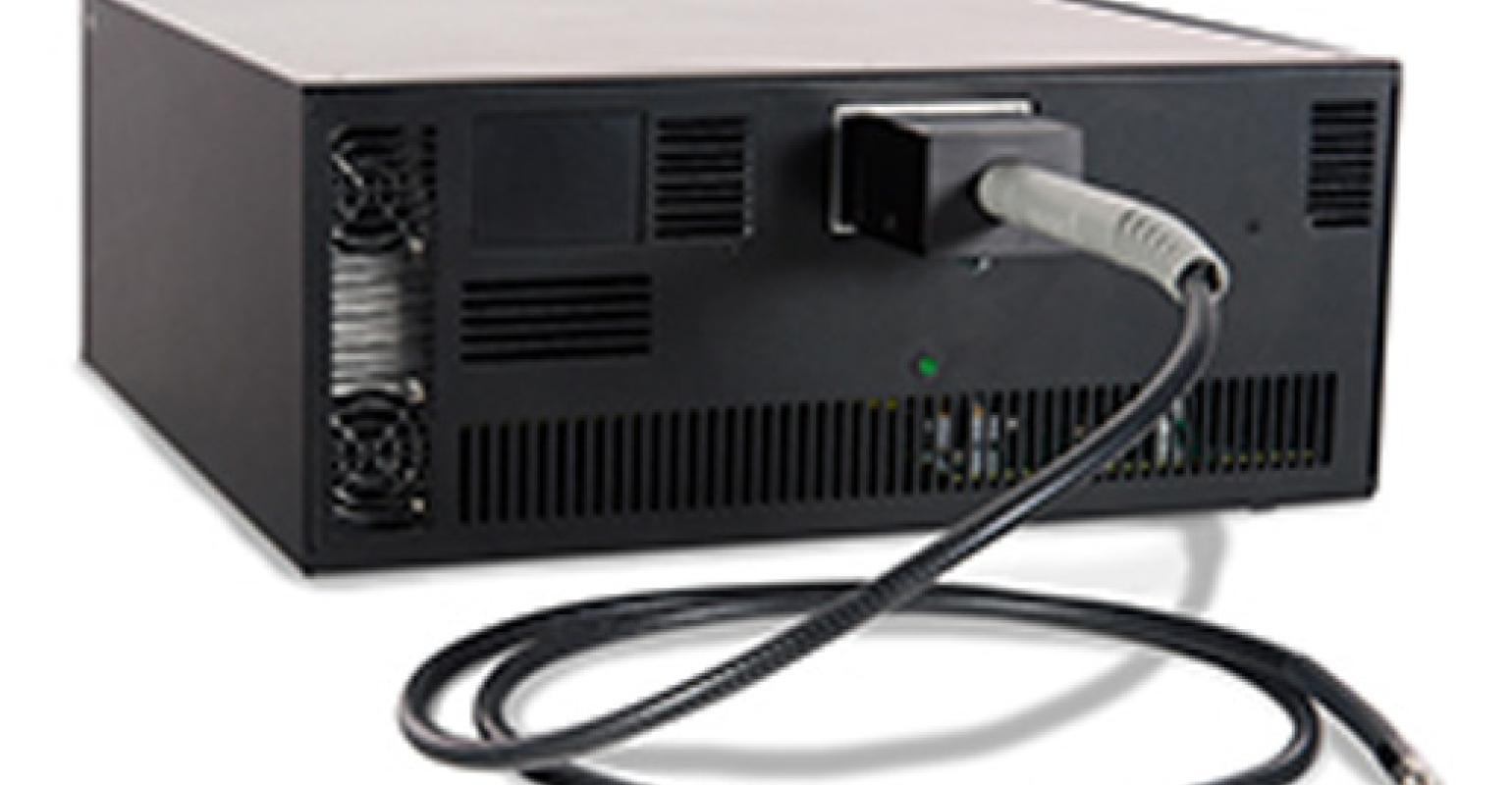 Industry Shifts Toward LED in Illumination and Curing

LED is gaining ground in medical illumination and spot curing. Here’s what’s possible with the light source and what device makers need to keep in mind as they transition to LED.

LED lighting is all around us, in our homes and offices, in our streetlamps, and in our car headlight. However, LED light sources are relatively new entrants in certain pockets of the medical industry.

"This platform . . . has every control that you can think of, visible in the form of RGB," said Kavita Aswani, PhD, senior applications scientist in Life Sciences at Excelitas. "When you're observing a certain pathology, you want a particular white light balance that the surgeon is accustomed to, or that the camera chip can read. This product allows you to adjust that color according to your preference," she added.

The X-Cite Vitae vIR illumination system also offers ultraviolet (UV) and near infrared (NIR) wavelength options in addition to RGB/white. These wavelengths can be used to excite specific surgical fluorophores, including indocyanine green (ICG) and protoporphyrin IX (PpIX). ICG, which is used to label blood, is excited by IR light. It can be used in diagnostics and gives surgeons a way to visualize and avoid cutting blood vessels. PpIX is known to accumulate in brain tumors and can be visualized using UV light, potentially enabling more complete tumor resections.

The medical industry is moving toward LED light sources for a few key reasons, including a longer lifetime, a more consistent intensity, less heat generation, and less variability than xenon bulbs. There are certain benefits to xenon lamps, Gaston pointed out, such as higher power or a broader wavelength range. "[Xenon] will go up from 200 nm to 900 or 1000 nm, so [it has] a very wide gamut. If you do need that type of range . . . you can't do that with LEDs very effectively," he said, adding, "from a power standpoint, I think LEDs are now at a standpoint where they can replace about all of the applications that xenon would normally get involved in."

LED is replacing mercury lamps in spot curing applications for the medical industry, too. This shift happened years ago in the electronics and automotive industries, Mike Kay, director of product management in Industrial Curing and Biomedical Lighting at Excelitas, explained, but the trend has taken longer to reach medical applications because of the field's stringent regulatory requirements.

Makers of medical products that feature the curing process, such as catheters or syringes, have to ensure that the new manufacturing process is equivalent and reliable. "As they switch to LED, they have to basically reprove that [the curing process] will work, and in some cases they have to change the adhesive," Kay said. "It is work on their part. It's taken longer, we definitely see [the shift] coming now."

The move toward LED in spot curing is motivated in part by the stability of the irradiance level seen with LEDs, improving the repeatability of the curing process. Kay pointed to the Intelli-Lamp LED technology included in Excelitas's OmniCure LX500 spot curing system as a feature that automatically monitors and stabilizes the LED's optical output for repeatability.

In addition, LEDs last a long time and generate less heat, a meaningful feature since the parts being cured are often plastic.

Kay urges device makers transitioning to LED spot curing to prioritize testing. "In order to prove that your process is going to work with LED like it worked with the mercury lamp, you need to test it," he emphasized. "There's nothing you can get out of a data sheet that will tell you that you can do that replacement and it will work."

Key issues to consider in testing include ensuring that the wavelengths of the LED match the adhesive's absorption spectra and measuring the transmission of the parts to confirm that enough light reaches the adhesive to enable curing. Though device makers are responsible for qualifying their processes, Excelitas offers helpful resources like a material testing lab and initial testing with adhesives.

Device makers and others in the medical industry contemplating LED have numerous issues to consider before making the switch. Aswani advocates working with a company with experience in these factors. "Where our expertise comes in is, we have electrical teams, we have optical teams, we have mechanical designers, and we have software integrators to be able to put together a whole package, so that you don't have to worry about taking care of the heat, you don't have to come up with your own controls," she concluded.