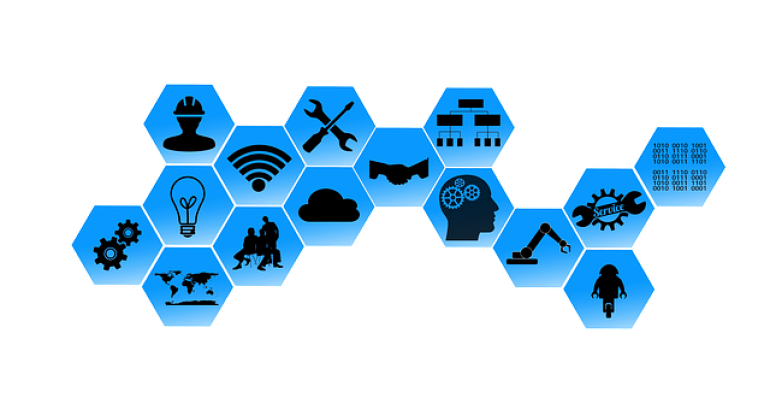 “A lot of machine shops are stuck in the 20th century,” Lou Zhang, chief data scientist at MachineMetrics, recently told MD+DI. “Basically, they have machines sitting on their floors that are running and they're making parts, but nobody really knows, besides the operators, what they're doing on an hour-to-hour basis, and this is how manufacturing has worked for the last hundred years or so.”

Zhang said that this is one of the biggest problems hindering efficiency in manufacturing. But by implementing the Industrial Internet of Things (IIoT), a manager would be able to see in one centralized display—whether it be a computer, iPad, or phone—whether machines are on or off, whether they are running efficiently, and how many parts they have made, as well as if there are any errors, alarms, or warnings on them, he explained.

Zhang spoke about an explosion of new technologies that have made IIoT much more feasible. “The first is on the hardware side,” he said, noting that hardware has become inexpensive enough so that it makes business sense for manufacturers to adopt IIoT.

“One of the things that we use is called an edge device, which is basically a gateway for recording information off machines,” he said. “This is just a like a miniature computer that sits on your factory floor and is connected via either Wi-Fi or cellular to the internet.” He explained that these computers can be purchased for around $500 now, compared with the thousands of dollars they previously cost, making them much more economical for a large portion of the manufacturing industry.

On the software side, Zhang cited that processing speed is cheaper, and that the software is completely on the cloud, and leveraged with Amazon Web Services (AWS), which allows his company, MachineMetrics, to scale its software quickly and efficiently.

“Essentially what that enables us to do now that we couldn't have done 10 years ago is to get these things up and running very quickly. We don't have to spin up new servers for new customers. We won’t have to purchase more physical devices when we stream 10 times more data next year,” he said. “We just port everything over to AWS and they take care of the infrastructure and the technical implementation of these things.”

When asked what he would like attendees to take home from his presentation, Zhang said that with the explosion of new technology, there are all sorts of efficiencies and additional value that companies can realize. “Starting to have a conversation around advanced analytics and being cognizant that there are new technologies that are out there that can drive their business efficiencies will be the key takeaway from the session.”