Home>Manufacturing>Automation
Recent
NuVasive Adds a Differentiated Option to the Product Bag with Simplify Deal
Feb 25, 2021
What the Minerva Supreme Court Decision Could Mean for the Medical Device World and Beyond
Feb 25, 2021
The Quest for an Earlier Diagnosis of Autism in Children
Feb 25, 2021
Medtronic Recalls Valiant Navion Due to Patient Safety Issue
Feb 25, 2021 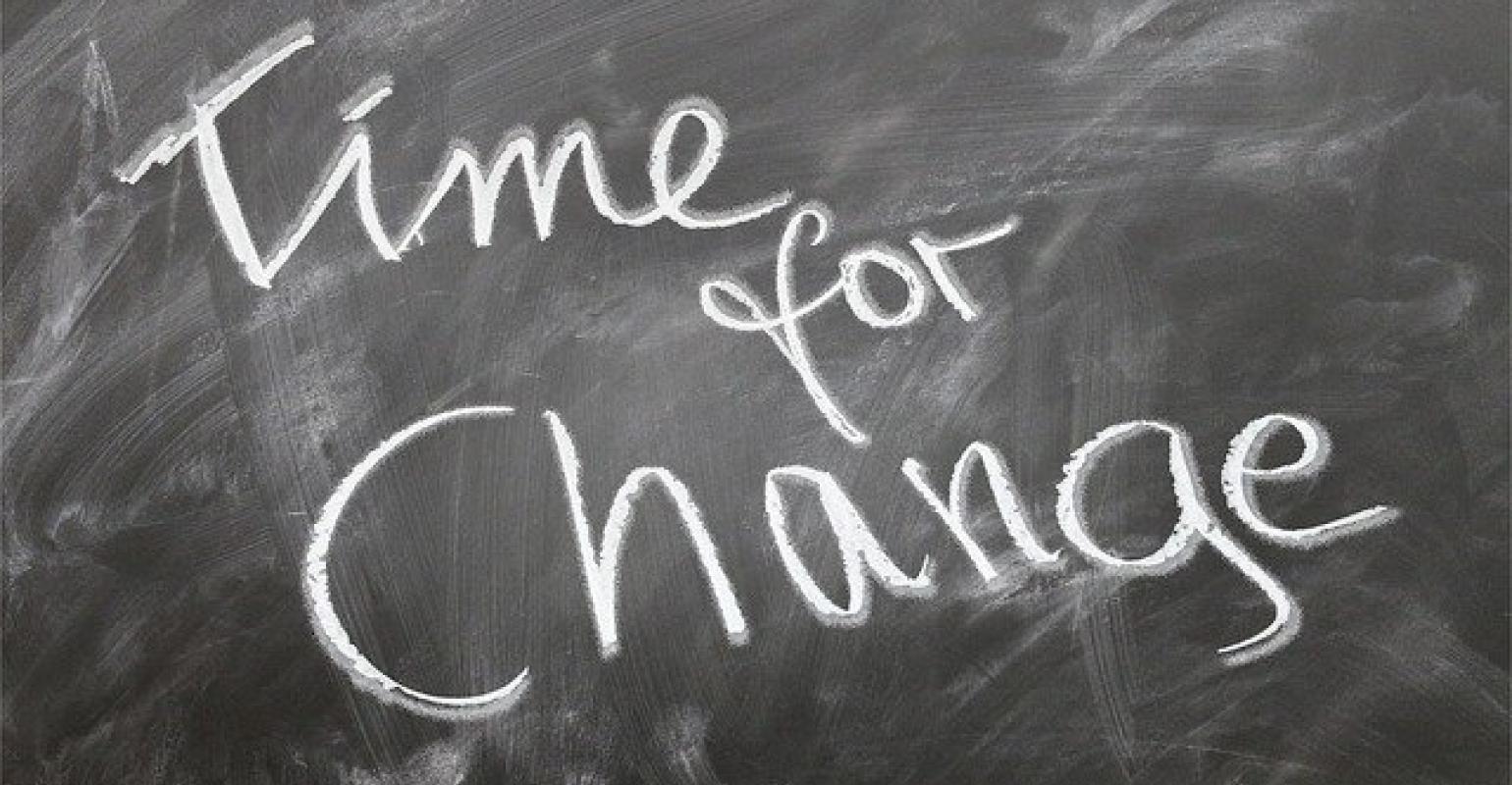 Image by Gerd Altmann from Pixabay
Drawing upon its management’s years of experience in the marine, aviation and medical industries, AVRA Medical Robotics Inc. is developing a truly robotic, autonomous, yet surgeon-directed system that aims to detect, analyze, diagnose, and treat patients.

When it comes to the term “robot,” those in the medical device industry might typically think of robotic-assisted surgical systems such as Intuitive’s daVinci robotic system. But Barry Cohen, chairman and CEO of AVRA Medical Robotics, disagrees. Instead he thinks of these devices as primarily mechanical manipulators.

“AVRA’s robot has seven degrees of freedom, so that's like your arm having seven different wrists,” Cohen said, in an interview with MD+DI. He likened it to a snake seeing something and rearranging its entire body to grab its prey, but never moving its head. But that is still just the mechanical manipulator part of the system. What would make it a ‘true’ robot in Cohen’s opinion, is the ‘intelligence’ and automation software that AVRA is developing.

Therefore, a true surgical robot, he continued, “will not only have the reach of an arm that can effectively reach any area of interest but can do so accurately and repeatedly, without ever getting fatigued, adjusting for real-time movements, and knowing exactly what to do when the target is reached, thus beginning the utilization of artificial intelligence and the process of true automation.”

AVRA’s system is being built to offer seven degrees of freedom, matched with a camera detection system that is optimized with a proprietary AI software package. “I can tell you that the camera should see a lot better than the human eye,” said Cohen. “And AVRA is employing artificial intelligence and machine learning to enable our detection system to better evaluate an image, with a lot more depth than people are accustomed to thinking of,” he explained. “We go past color, shape, format, [whether it is] soft [or] rough, and we examine something down deeper going beyond the wavelengths that a human can ‘see’—almost like a radar,” he said, noting that much of this technology was developed from management’s vast experience over many years in the aviation industry. The proprietary AVRA detection software system should be able to more accurately define any tissue irregularities, and, drawing from its ever-growing database, should be able to detect, analyze, diagnose, advise, and allow its robotic system to provide an optimal treatment. A recommended treatment plan that is derived from all the information gathered, including all past procedures, will be delivered in a summary to a physician, Cohen continued. “The doctor will obviously be in charge of directing or adjusting the suggested procedure, but this move toward automation clearly separates us from what most people traditionally call surgical robots.”

The first sector AVRA plans to address is in aesthetic procedures. “Seeing as I believe that automation is the key to maintaining or reducing surgical costs, improving precision, and meeting a fast growing demand and a shortage of physicians, I picked this space [to start], but we can go any place you want by adjusting our program and end-effector, which is the instrument being manipulated by the robot,” said Cohen.

Beyond aesthetic medicine, AVRA’s platform-independent design will allow expansion into a variety of medical fields, with phase two being internal organ targeting. Procedures should include mapping, biopsy, and tissue targeting.

Cohen said AVRA is engaged across the board in each stage and is currently operating from its laboratory in Orlando’s University of Central Florida’s incubation offices. “We have already met with FDA and we believe that we understand the path to follow to get a system to market as quickly and efficiently as possible,” he concluded.

Has the Use of Robotics Improved Medical Device Manufacturing?
Feb 10, 2021