Home>Manufacturing>Automation
Recent
A New Contender in the Diabetes Market
May 06, 2021
'Adversity Can Give Us the Hidden Gift of True Purpose'
May 05, 2021
Is 'Strategic Discrimination' Happening in Medtech?
May 05, 2021
Protecting Hearing Aids Electronics with Parylene Conformal Coatings
May 05, 2021 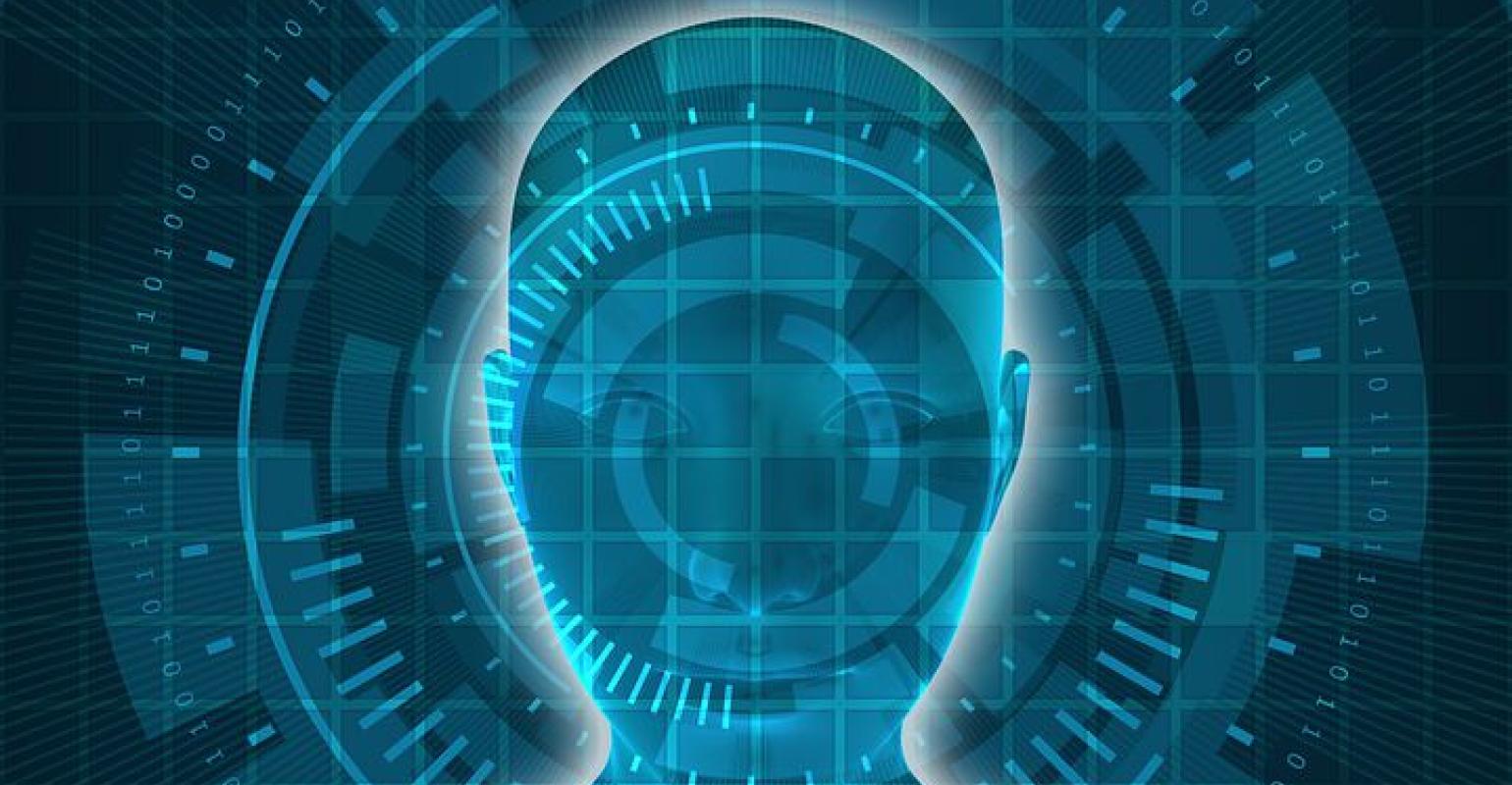 The Houston, TX-based company has raised $6.3 million in a series A round to help with the development of the technology.

Altoida is combining artificial intelligence, machine learning, and augmented reality to help detect Alzheimer’s disease. The Houston, TX-based company has struck a chord with venture capitalists, raising $6.3 million in a series A round.

The new capital will be used to further expand Altoida's presence worldwide with an immediate focus on commercialization activities in the U.S. and Europe markets.

Altoida said it offers healthcare professionals a novel way to objectively assess cognitive and everyday functions, in the most ecologically valid way, prior to the onset of symptoms. The firm’s digital biomarkers harness advances in technology to detect brain changes early in the disease process, helping to accelerate early diagnosis for better clinical outcomes.

Using an iPad or a Tablet accelerometer, gyroscope and touch screen sensors, Altoida is able to detect "micro-errors" as both a prognostic and diagnostic digital biomarker. The result is that medical professionals are able to detect Alzheimer's disease in patients 62+ years old between six and ten years prior to the onset of symptoms - and before irreversible damage occurs.

The company’s product analyzes visuospatial and executive function during complex activities of daily living through a battery of three tests that ask patients to hide and seek virtual objects in a physical space. Altoida said it has validated its platform and methodology in more than 12 peer-reviewed journal publications and in more than 200 independent studies. It is currently being used in clinics across the US, Europe and Brazil.

In 2019 alone, Alzheimer's disease and other dementias will cost the nation $290 billion. By 2050, these costs could rise as high as $1.1 trillion. Yet, research shows one in three dementia cases are preventable if diagnosed before permanent and irreversible brain damage occurs.

Companies and researchers have been working to detect the disease at an earlier state and help provide better treatment options for patients.

In addition, the firm launched its Plasma Test for Amyloid Risk Screening (PARIS) Study that is evaluating and validating the clinical diagnostic performance of the C2N brain amyloidosis blood test.

Late last year, a team from Brigham and Women’s Hospital announced their results in the development of a test that can detect tau protein. The researchers said the Tau proteins have long been a calling card for Alzheimer’s disease. But the issue is tau occurs as a family of related molecules which have subtly different properties. Investigators took this into consideration and built assays to measure the different forms of tau.

Has the Use of Robotics Improved Medical Device Manufacturing?
Feb 10, 2021