8 Things Manufacturers Should Know about the Fourth Industrial Revolution 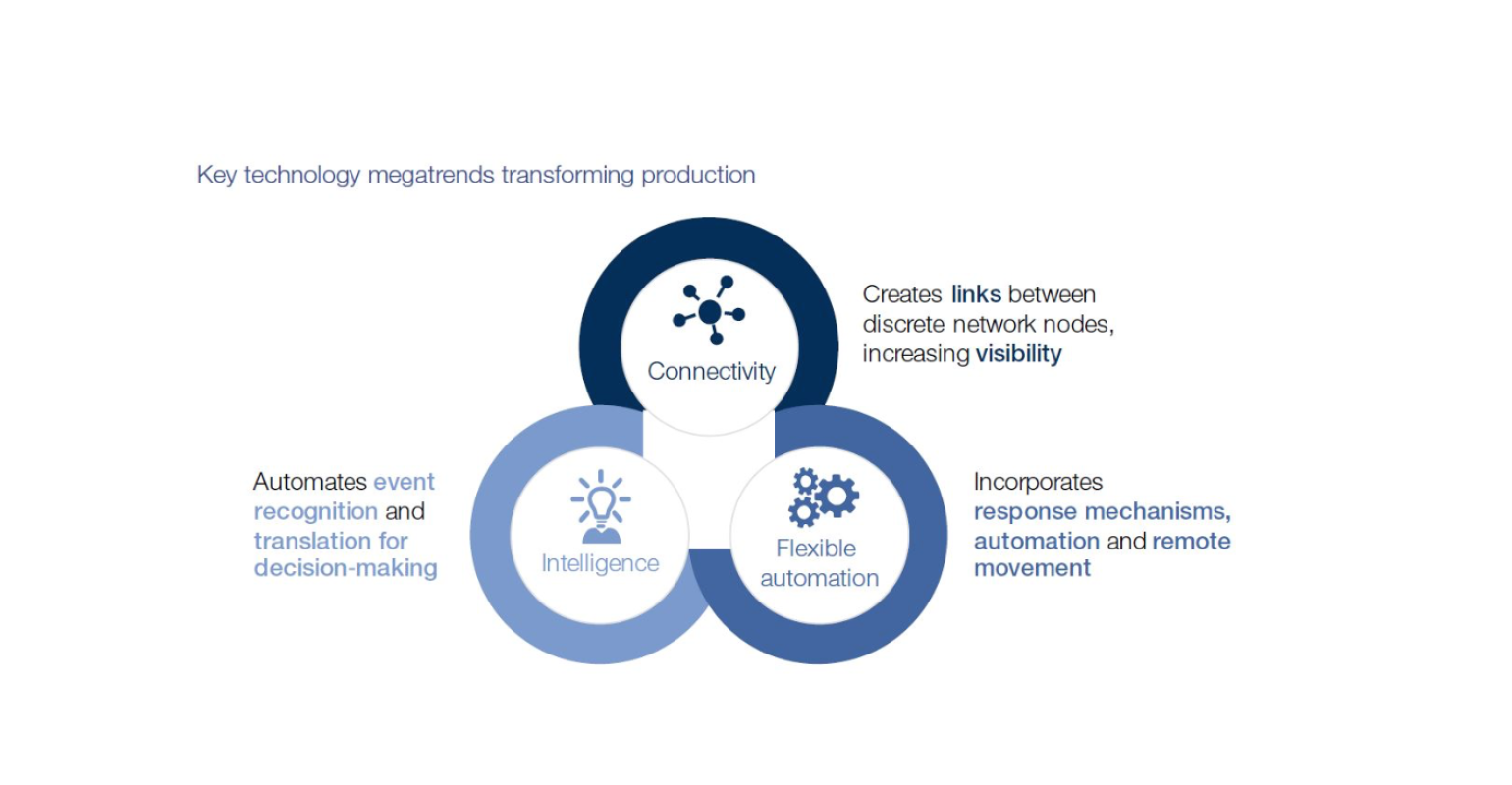 Start Slideshow ›
A majority of today’s manufacturers have some sort of Industry 4.0 or Fourth Industrial Revolution initiative underway, according to the white paper, Fourth Industrial Revolution: Beacons of Technology and Innovation in Manufacturing from The World Economic Forum in collaboration with McKinsey & Co. The principal drivers of this revolution are connectivity, intelligence, and flexible automation, according to the report.But while “70% of industrial organizations are either piloting Fourth Industrial Revolution technology in manufacturing or deploying these technologies at scale,” according to the paper, many initiatives are stuck in “pilot purgatory.”There are risks to such stagnancy. "Laggards" won’t see the near “economy-wide gains” that pioneers do, and they will face more capital expenditures, according to the report. “The increasing importance of data and interconnectivity in manufacturing changes the dynamics of technology adoption: Waiting for cheaper and better technology does not pay off, since frontrunners are expected to capture largest benefits,” reads the report.And such risks can expand beyond a given company. “The gap between Fourth Industrial Revolution leaders and laggards has the potential to exacerbate inequality in wealth production,” the report warns. “It can, potentially, lead to significant displacement of workers in manufacturing, make critical assets vulnerable to cyberattacks, and create a dominant market position for very few artificial intelligence providers.”So what can you do to avoid being a “laggard”? In the following slides we share some key points from the white paper that could help you move your company out of “pilot purgatory.”[Figure courtesy of MCKINSEY & CO.]
Are you a laggard in Fourth Industrial Revolution? These tips from The World Economic Forum and McKinsey could help you pick up speed.

Like 3D Chess These Hospital Robots Ride the Elevators Floor to Floor
Jun 01, 2021