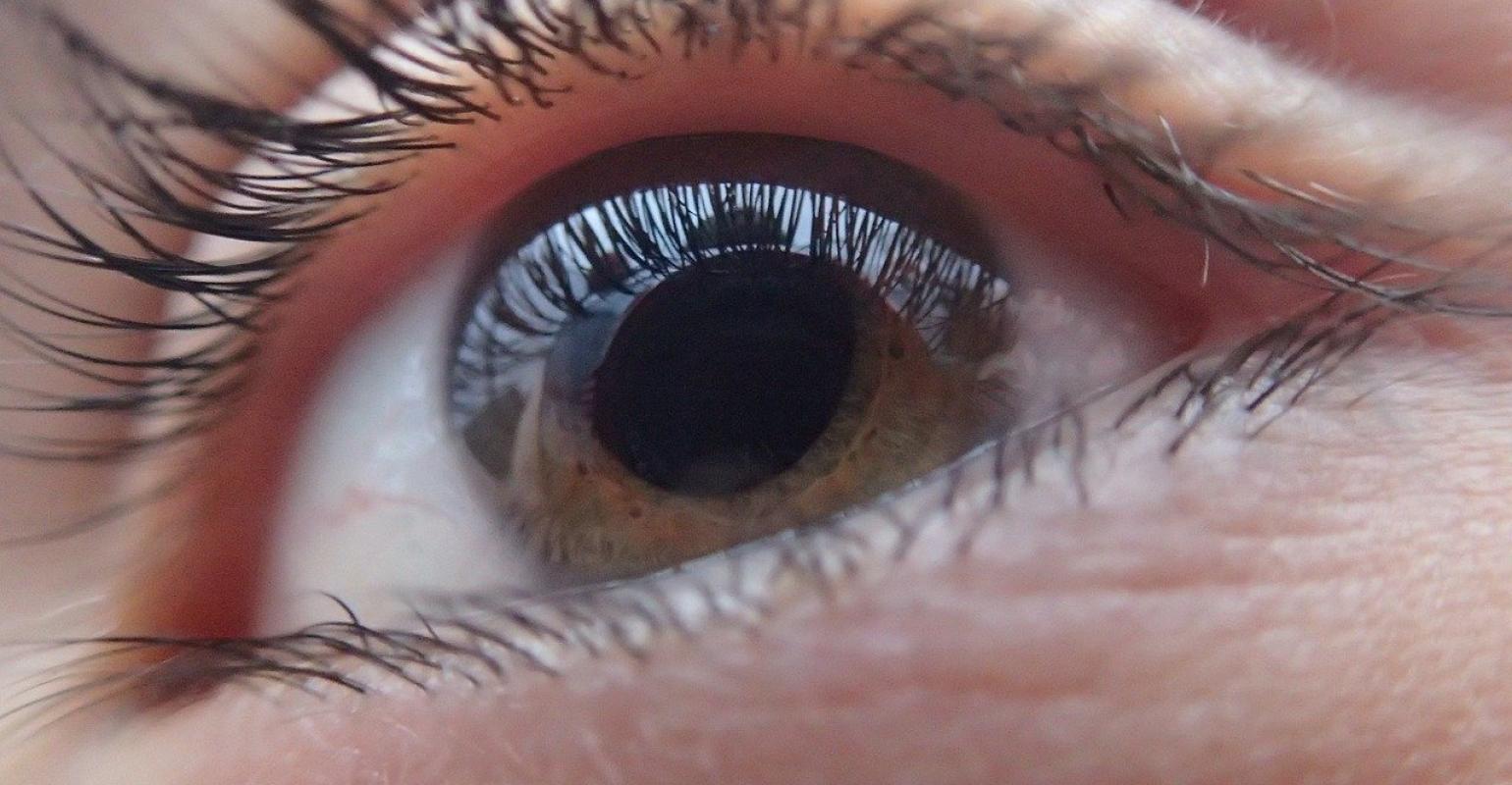 Image by TobiasD on pixabay.
About 22 participants took part in the study and wore an HMD while performing various tasks in either virtual or augmented reality.

A recent study from the Crabb Lab, at City, University of London shows how commercially available head-mounted displays (HMD) can be used to simulate the day-to-day challenges faced by people with glaucoma.

Twenty-two volunteers who did not have glaucoma took part in the study and wore an HMD while performing various tasks in either virtual or augmented reality. The study is published in the online journal, npj Digital Medicine. In the virtual reality task, participants were placed in a simulation of a typical, 'cluttered' house. Moving their eyes and head allowed them to look around it in order to find a mobile phone hidden somewhere in the house.

In the augmented reality task, participants navigated a real-life, human-sized 'mouse maze', which they viewed through cameras in the front of the HMD.

Sensors in the HMD tracked the position of the participant's eyes, allowing the software to generate a blurred area of vision, known as a 'scotoma', that obstructed the same portion of their visual field, wherever they looked. The scotoma was created using medical data from a real glaucoma patient, and either restricted vision in the upper part of the participant's visual field, or in the bottom part. In 'control' trials the scotoma was absent.

Similar to real glaucoma patients, participants were slower to perform the tasks when the simulated impairment was present and made more head and eye movements too. They likewise found the tasks particularly difficult when the vision loss obstructed the bottom part of their visual field. The results also showed how some people were better able to cope than others with an identical impairment.

The software the authors created to simulate the visual impairment (OpenVisSim) has been shared online for others to freely use and develop. It is compatible with most commercially available HMDs and smartphones and supports a range of visual effects, designed to simulate the different symptoms associated with a range of eye diseases.