HomeTechnologiesArtificial IntelligenceXbiome Acquires Clinical-Stage Program Targeting Ulcerative Colitis
Recent
Technologies
The Robot Will Do Your Angioplasty Now
May 18, 2022
XACT Is Changing the Tone of Robotics in Healthcare
May 18, 2022
Medtronic Touts Cusp Overlap Technique in TAVR
May 18, 2022
Feds Crack Down on Reused Rectal Probes
May 18, 2022 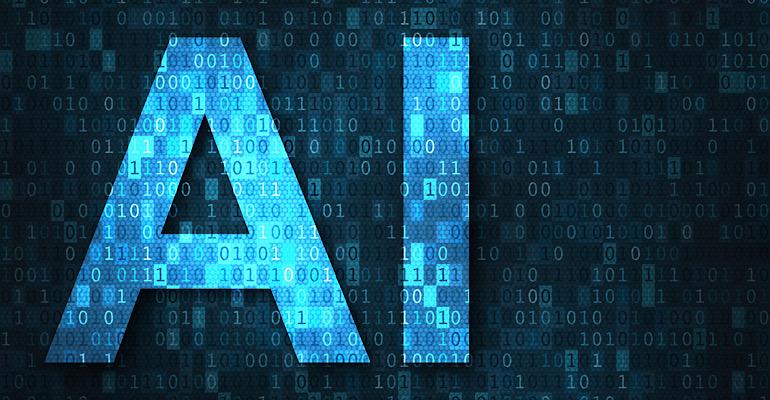 This will be the third clinical-stage program in Xbiome’s growing pipeline supported by AI and biotechnology platforms.

The M201 program is designed for patients with mild to moderate ulcerative colitis. It is a rationally designed consortium of commensal bacteria that were selected based on their ability to modulate ulcerative colitis-relevant cellular mechanisms in human cell-based assays and animal models.

Xbiome will develop M201, starting with a Phase 1b clinical trial in 2022 in the United States, leveraging its AI and data platform. The program will become part of Xbiome’s Global Innovation Center, where Xbiome will work closely with its global technology team in Europe and Asia in order to enhance and support the continued development of M201.

In February 2022, Xbiome announced an exclusive license and collaboration agreement with Aurealis Therapeutics for the clinical development and commercialization of a clinical-stage program targeting the treatment of diabetic foot ulcer (DFU), other chronic wounds, and inflammatory diseases.

To support these programs, Xbiome completed a $100 million Series B financing in December 2021 that included the participation of Legend Capital, Gaorong Capital, 5Y Capital, Primavera Capital Group, Wuyuan Capital, Chunhua HIKE Capital and Tiantu Capital. The company had previously raised $7.5 million in Series A financing in 2018.