Ultrasound AI Aims to Save Infants with AI-powered Detection Software 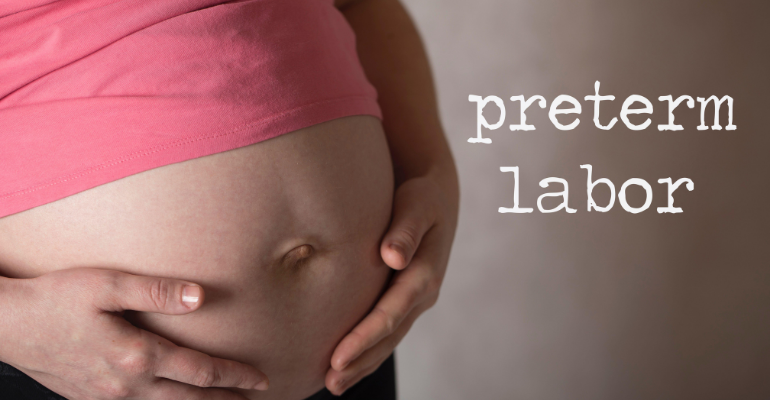 The company's software platform has not yet received FDA clearance.

Preterm birth, or birth that occurs before 37 weeks, can have serious implications for the health of the infant. But if changes in pregnancy are detected early, preterm birth can often be avoided. However, these changes can be subtle and often go unnoticed. Ultrasound AI’s software, Preterm AI, can compare ultrasound images to find minute changes that could indicate an increased risk for preterm birth. The software platform is patented and is not, yet FDA cleared.

Preterm birth can lead to breathing, sight, and hearing problems as well as developmental delay and issues with feeding once born. The last few weeks of pregnancy are vital for development of some body systems, including the lungs, brain, and liver, according to the CDC.

“Preterm birth is the number one killer of children under five worldwide. In the US alone, it is responsible for costs of up to $30 Billion per year,” said Robert Bunn, president and founder of Ultrasound AI. “We believe an inexpensive, universal diagnostic test performed at the point-of-care would have a significant beneficial impact on mortality, morbidity, and financial burden.”

About 15 million preterm births occur globally each year with 1 million resulting in infant death, according to the WHO. As many as three-quarters of those deaths are thought to be preventable with interventions. But indicators that a pregnancy is at risk can be missed during regular obstetric ultrasounds, according to Bunn.

“Ultrasound is a well-used tool in modern obstetrics, however, there is so much more detail and gradations of characteristics within those ultrasound images that are unknown or unnoticed by human perception,” said Bunn. “Clinicians may not appreciate what slightly different shades of gray on a structure can mean: perhaps it’s describing a process of inflammation, or it is representative of premature aging of a structure.” Noise in an ultrasound image may also obscure an important visual feature or cause a viewer to be concerned about something unimportant. Preterm AI used machine learning to overcome some of these visual limitations, explained Bunn.

“The current version of our AI was trained on hundreds of thousands of fetal ultrasounds which allowed it to learn how to disregard the noise and identify characteristics significant to the prediction of preterm birth. Our AI has identified numerous anatomical areas and features that are valuable to preterm birth prediction but currently are not known or recognized to be clinically significant,” said Bunn.

When used during regular obstetric ultrasound appointments, Preterm AI can distinguish potential concerns, generating a report on the predicted probability of preterm birth and the anatomical areas that are behind the prediction, including a heatmap indicating specific anatomies that have registered risk. The system could be integrated into compatible ultrasound systems.

“Our goal is for the AI to be a universal diagnostic test utilized during every ultrasound scan to help the physician quantify risk and customize interventions for each, individual patient,” said Bunn. “We hope that the knowledge this prediction brings will help physicians employ interventions that either extend gestations in utero or improve the health of the neonate after birth.”

Using AI to Determine the Origins of Alzheimer’s Disease
Sep 21, 2022