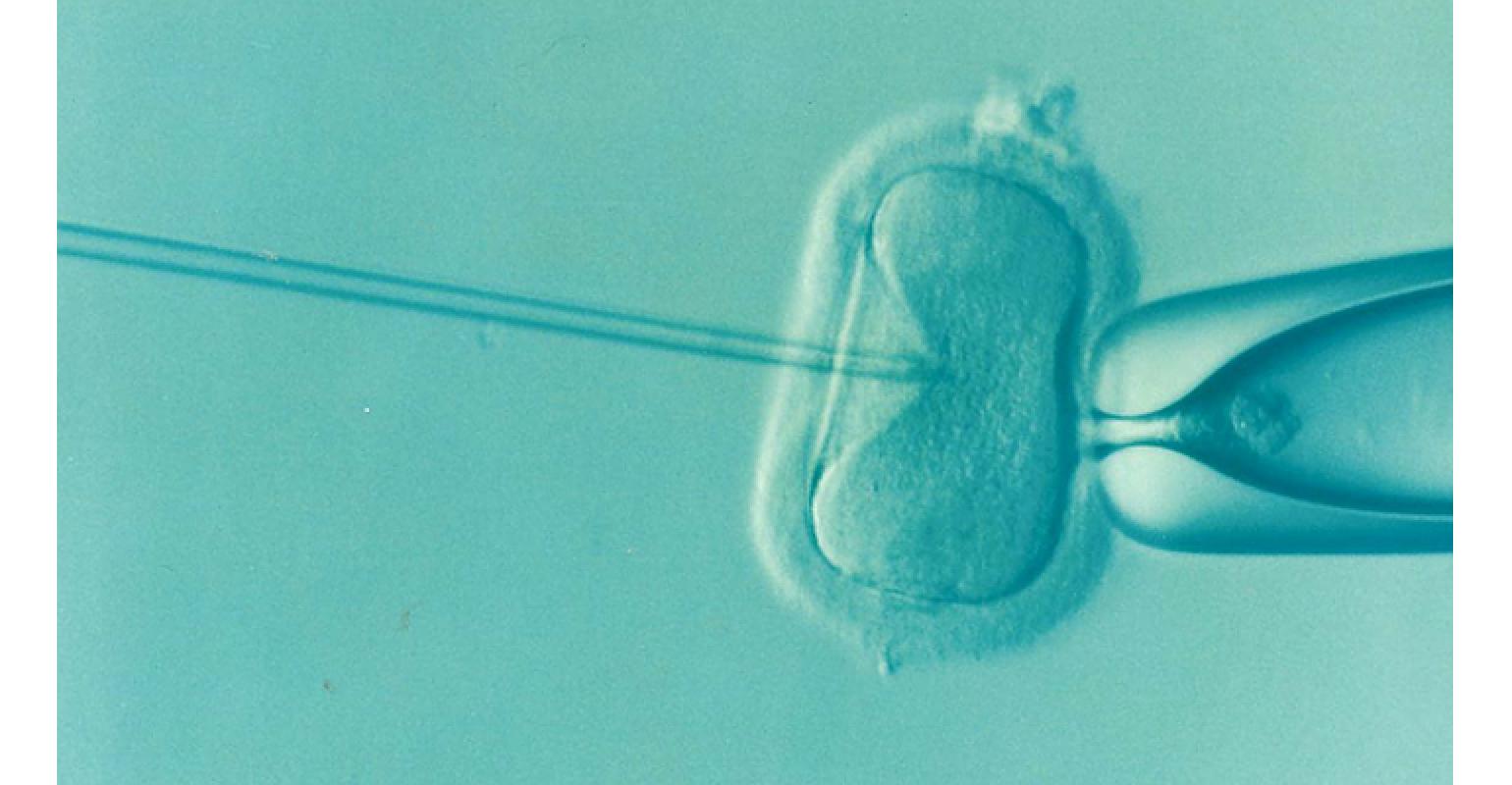 The PGTai 2.0 technology platform, created by CooperSurgical, advances preimplantation genetic testing of aneuploidy on embryos produced through in vitro fertilization.

A recent study observed a 13.4% increase in ongoing pregnancy and live birth rates when embryos produced through IVF were tested with CooperSurgical’s PGTai 2.0 technology, when compared with prior NGS technologies. The retrospective study, conducted by NYU Langone Fertility Center and CooperSurgical, concluded that one additional embryo transfer out of every 12 achieved this milestone when using PGTai 2.0, which is statistically significant.

Through the process of IVF, some embryos do not survive to become live births, Gordon said, He explained that by implementing PGTai 2.0, the improvement in implantation rate was shown to increase by 4.5%, biochemical pregnancy loss was reduced by 4.0%, and the miscarriage rate was reduced by 1.1%, leading to the observed increase in ongoing pregnancy and live birth rates. “So, we were able to show an improvement in implantation rates, which improved ongoing pregnancy rates, with statistical significance.

“We are not correcting embryos,” Gordon added. “We're just reporting the ones that are most suitable [for] implantation, and actually it works best if you have more abnormal [ones] so you can deselect them and then select the correct ones.”

The PGTai 2.0 is a machine learning AI, with statistical analysis, Gordon said, noting that it takes away human subjectivity from the process. The technology works by testing embryos, usually at day five or day six, with a biopsy of cells that are taken from the outside of the embryo, which is the part that goes on to form the placenta. “That's five to ten cells we take that are sent from the IVF clinic to our genetics lab, and we test them using this PGTai 2.0 technology,” Gordon said. “The process will then report back to the clinic whether the embryo is normal or abnormal, euploid or aneuploidy,” he said.

“We were first people to actually use real embryo data and feed it into an AI,” Gordon said, for the company’s first iteration of the technology, PGTai 1.0. The second version has larger sequences, and each sample is sequenced 10 times as much as the PGTai 1.0, he said. “That enables us to make a better AI call, and also we’re able to call some different genetic changes.” He went on to say that the 2.0 version can count every change with two different methods, instead of just one method in the 1.0, which improves the accuracy of the testing.

Although the single-center study was limited in size, and not all of the data points reached statistical significance, reduction of adverse obstetric outcomes were also observed when using PGTai 2.0. Biochemical pregnancy loss rates were nearly cut in half, and spontaneous abortion rates also showed a downward trend.

The PGTai 2.0 platform is currently commercially available. “We are a supplier of genetic testing services, and we supply that to IVF clinics and they can then can offer it to their patients,” Gordon concluded.

Intellectual Property at the Intersection of Medical Devices and Artificial Intelligence
Jan 05, 2021

AI and Machine Learning in Medical Devices: It’s Getting Better All the Time
Dec 15, 2020